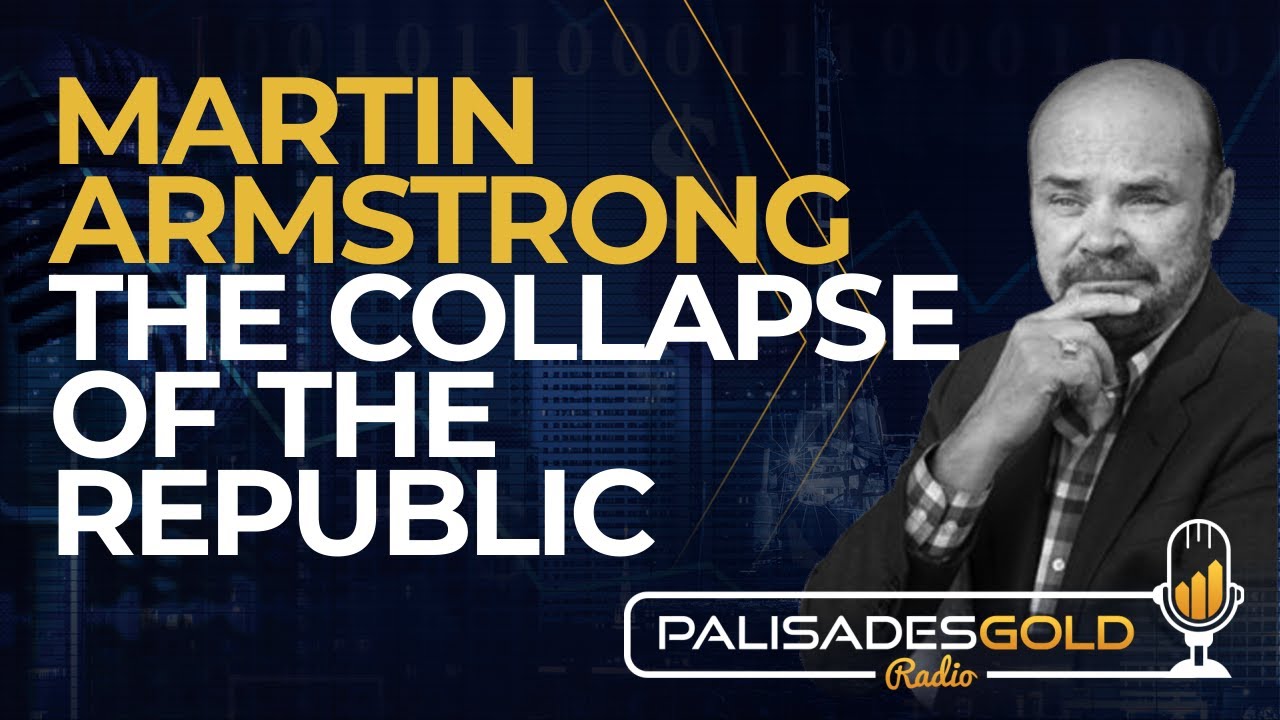 “…republic is the worst form of government…gold will go up…”

Tom welcomes back to the show, Martin Armstrong. Martin discusses his economic confidence model and his study of historic economic patterns. Studying all the historic booms and busts, he developed a model around investor expectations. Every inflation wave is different, and this one won’t be fixed by raising rates. This one is based on shortages and not a speculative boom. They don’t want to admit that the lockdowns started the collapse in the supply chain. There is no economic understanding with politicians as they all operate with blinders.

He discusses his model and how it’s indicating a shift in the types of government from Republics to more direct democracies around 2032. Republics represent their own self-interest, and that eventually is their downfall. He expects another collapse around 2032.