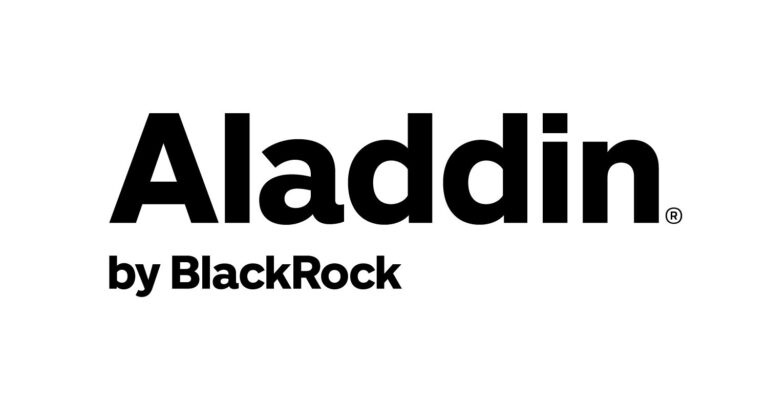 However, what no one is talking about is the exceedingly advanced level of AI technology at which the Aladdin supercomputer(s) operates.

Known in the highest AI scientific circles as Autonomous Superintelligence, AS is the most powerful and dangerous of any generation of sentient and superintellient AI in existence today.

What makes Autonomous Superintelligence (AS) so dangerous to all of humanity is that it is pushing the edge of the envelope more than any other AI technology on the planet.

Which means that, once the AS developers pass through a critical threshold of scientific and technological advancement, they will inevitably approach the harrowing event horizon of technological singularity.

It doesn’t get more perilous for all of humanity than
TECHNOLOGICAL SINGULARITY!

Well, if Google, a DARPA contractor from day one, is suspending employees because they have illicitly released classified information about “sentient artificial intelligence”, you know that what is being developed in the deep underground AI laboratories in Colorado, Nevada and Utah is way beyond anything the terminated engineer has ever seen in his corporate workplace. See: Was this terminated Google engineer getting too close the seeing the ultra-secret DARPA-directed autonomous superintelligence project?!

Exactly what is it that distinguishes the AI technologies popularized by American inventor and futurist Ray Kurzweil from the true state of the art — Autonomous Superintelligence — that’s hidden away in the DARPA labs?

There are several deeply concerning aspects of AS which are well beyond the scope of this exposé; however, the two primary concerns are these:

I. AS has the capability to evolve on its own, without any human intervention whatsoever.  That’s why it’s call “Autonomous”. See: Google Scientists Are Creating an Artificial Intelligence That Evolves on Its Own

II. AS can attain a level of über intelligence, reasoning capability, critical thinking, predictive power and memory capacity that is way beyond the smartest 1000 people on the Earth put together.  That’s why it’s called “Superintelligence”

Now just imagine that this is the type of exceedingly advanced AI technology which is currently running the Global Economic & Financial System.

If the first video at the top of this post was viewed, then the reader already knows that BlackRock, Vanguard and State Street, among many other of the largest asset management firms and investment companies in the world, have been dependent on an AI supercomputer named Aladdin for many years now.

Originally developed by the current Chairman and Chief Executive Officer of BlackRock — Larry Fink — Aladdin is responsible for so much of what goes on throughout the Global Economic & Financial System today, one would be hard pressed to find any corner of the GE&FS that’s untouched by it.

Not only that, there is no sphere of life on Earth that is not presently impacted — PROFOUNDLY — by the workings of Aladdin.

Because the financial and political realms are so inextricably interconnected, especially throughout the Zio-Anglo-Amercan Axis, the political domain of all the Western powers is also directed to a great degree by Aladdin, but in way that very few politicos are even aware of.

ALADDIN: The Most Powerful Political Force In The World Today

Given this obvious reality, it ought to be clear that the ongoing demolition of the Global Economic & Financial System is really being overseen by Aladdin and who knows how many other AS-controlled supercomputers operating under the radar.