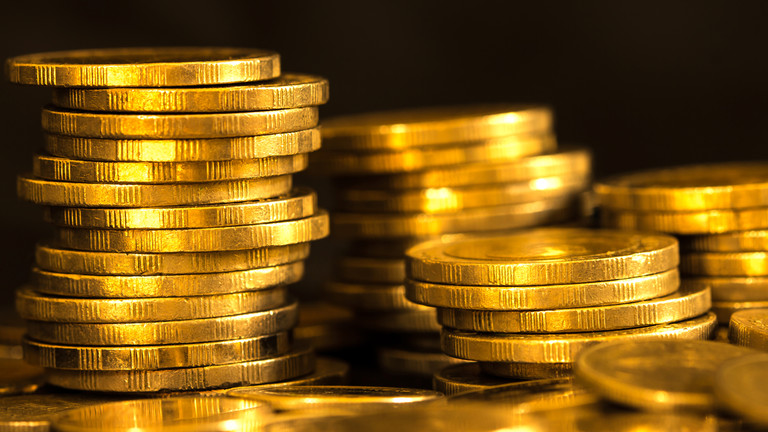 More transactions in national currencies of member states needed first, according to Moscow

A new international reserve currency based on the BRICS currency basket requires more transactions to be made in national currencies, Russia’s Ministry of Economic Development suggested on Monday.

The reliance on the US dollar and euro also has to be reduced, business outlet RBC quoted a ministry official.

To launch a new reserve currency, it is necessary to build a joint financial architecture, “increase the share of settlements in national currencies, reach a certain level of de-dollarization, something that is happening already in the BRICS countries,” Nikita Kondratyev, of the Department of Multilateral Economic Cooperation and Special Projects of the Ministry of Economic Development, told RBC.

At a BRICS summit earlier this month, Russian President Vladimir Putin said that the bloc, consisting of Brazil, Russia, India, China, and South Africa, is currently working on setting up a new global reserve currency that would be based on the currency basket of the five nations. Earlier, the bloc said it was working on establishing a joint payment network to abate the reliance on the Western financial system.