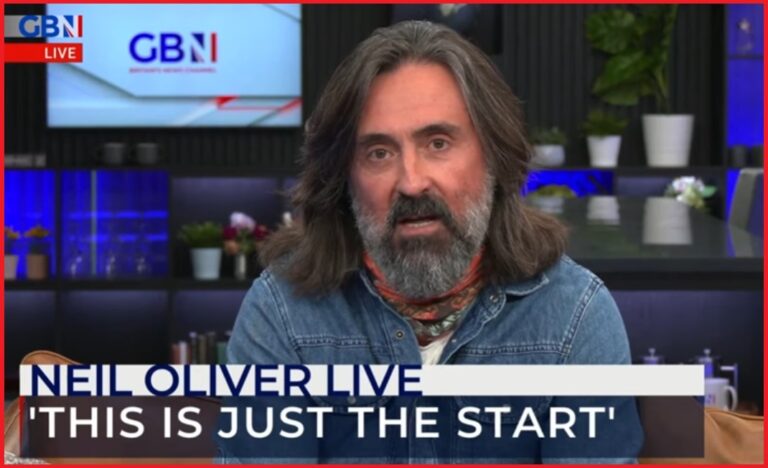 In this week’s discussion monologue, Neil Oliver outlines a recent push by U.S. and U.K. authorities to vaccinate children under 5-years of age.   Despite almost zero risk to their health from COVID-19 or any variant, in the U.S. the FDA has recently approved vaccinations for babies 6-months and older.

Mr. Oliver notes the risk vs- reward in this health protocol is ridiculous on its face.  There is no substantive risk from COVID19 to any healthy child or young adult, yet the government institutions of healthcare are seemingly blind to the medical evidence.   Oliver says, “leave our kids alone,” WATCH:

[Transcript] – In the USA they are jabbing babies with the COVID vaccine, six months old and upward.  Here in Britain the NHS has been targeting children at primary school – five to 11 years old – with posters and letters depicting those youngsters who submit to the procedure as ‘Superheroes’.

Smiling cartoon characters, children in superhero outfits, surely designed to persuade children as young as five years old that they might join the ranks of superheroes if they will just line up and bare an arm to the needle. 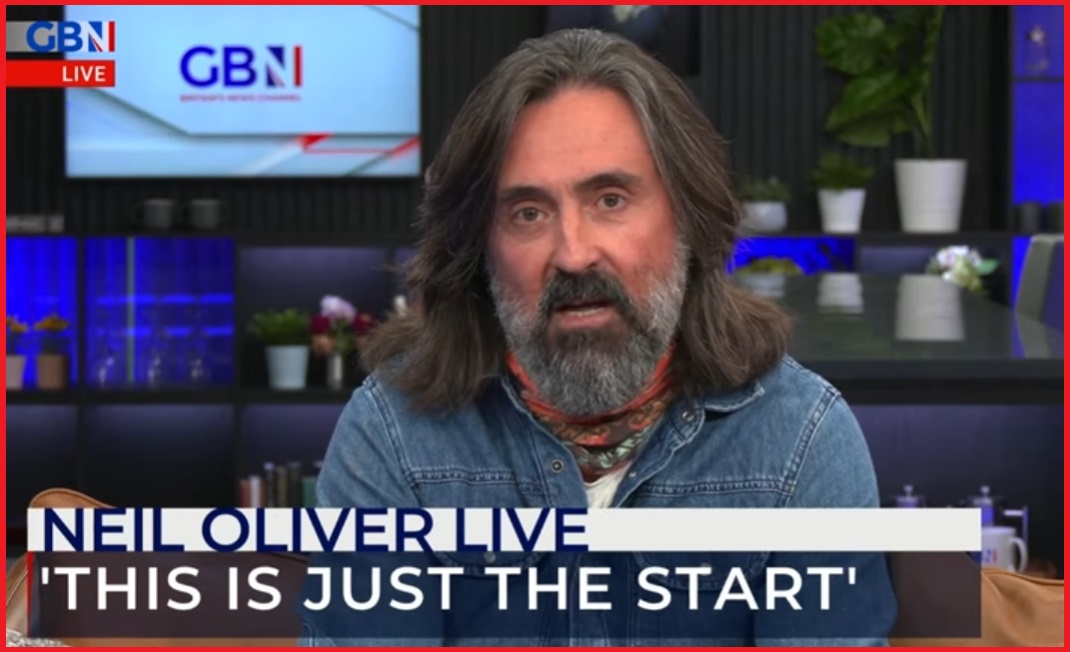 Looking for all the world like an invitation to a party, with large writing in bright colours, child-superhero branding and headlined – “Calling All Superhero Kids” – the blatant attempt to appeal to the fantasies of innocent children is clear.

The inference to be drawn by any child looking at such a poster is that they are lesser mortals – cowards even – if they would rather not take the jab.

That the NHS is targeting our youngest and most vulnerable in this way is, I say, morally reprehensible, unforgivable. Where in this shameful play on childish imaginations and urge to please is the compliance, demanded by the laws and ethical codes for informed consent, the necessary full disclosure of risks, benefits and alternatives?

And that is before we get to Advertising Standards Agency’s rules shaped to protect children from advertisers’ tricks. Among much else, it has long been the case that advertisers are not, when targeting children directly and specifically, to take advantage of, and I quote from the ASA rules, “… their credulity, loyalty, vulnerability or lack of experience.”

Last week on this channel Mark Steyn drew attention to figures used by the JCVI – the Joint Committee on Vaccination and Immunisation – that estimated how many children would need to be jabbed in order to stop one person – just one person – being admitted to an Intensive Care Unit with Covid. That figure is two million children – each jabbed not once, but twice – to stop one admission to ICU.

The average age of death from Covid, calculated early on in the pandemic, was 82 years, the same age as national life expectancy or even older. In the last three months that figure for average age at death from Covid has risen to 85 or 86 years of age.

How many grandparents and great grandparents would countenance the injection of 5 year olds – and who knows, if we follow the lead set by the USA perhaps 6 month old babies – to protect those elders … from any disease … up to and including the Black Death? My hunch is not many.

So far only nine percent of youngsters in the UK aged between 5 and 11 have taken the jab – so that all is not lost – not yet at least. Remember anyway that it’s estimated three quarters of British children have had Covid already, and so have natural immunity.

And that much is before we come to contemplate the increasing certainty that the vaccines are, anyway, causing deaths and harms of all kinds, and in huge numbers. Long behind us now are the days when anyone could say any of the jabs prevent infection with Covid or transmission of Covid.

Last gasp claims that the vaccines reduce the risk of severe symptoms and therefore hospitalisation are similarly undermined.

By any sane person’s assessment, that is Covid misinformation, and yet the so-called fact checkers, paid for by billionaire technocrats, and the media platforms themselves leave those erroneous, nonsense statements untouched while continuing to censor and delete reports of death and harm.

Health secretary Sajid Javid bragged last week that those vaccines we’ve had forced upon us so far are just the start. He tweeted that NHS patients would benefit from the “next generation” of vaccines thanks to a new deal with Moderna.

A state of the art mRNA manufacturing and global Research & Development centre will be built here in the UK. According to Javid, it will cement our “science superpower status” – so it’s not just five year olds who are supposed to swoon at the prospect of super powers.

While our Health Secretary celebrates a new deal with Big Pharma, let us consider the latest figures from the VAERS – Voluntary Adverse Event Reporting System – in the US. The latest data, released by the Centers for Disease Control and Prevention, showed 1,301,356 reports of adverse events experienced by all age groups after vaccination.

Remember too that it is a crime in the US to log false claims on the VAERS system, so that medics put their reputations on the line with every posting and are highly unlikely, to say the very least, to report nuisance or other likely erroneous claims of hurt. Among that figure are 28,859 reports of deaths and 238,412 of serious injuries between December 14, 2020 and June 10, 2022.