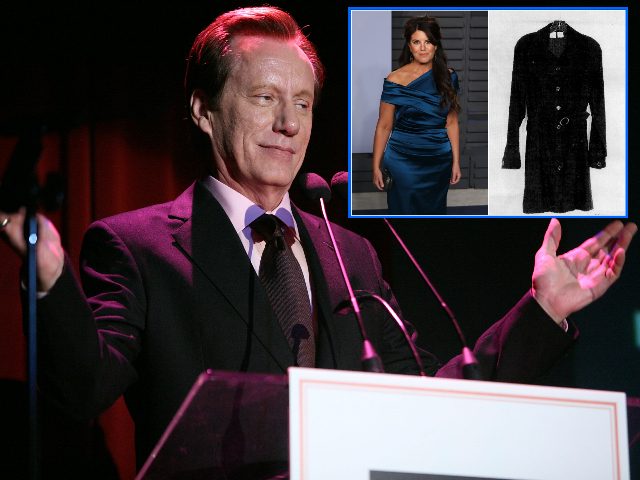 Monica Lewinsky — the former White House intern, who rose to fame after admitting to having an affair with then-President Bill Clinton — became the butt of actor James Woods’ joke on Friday after she tweeted “fuck you roberts. fuck you thomas. fuck you alito. fuck you kavanaugh. fuck you gorsuch. fuck you coney barrett.”

Lewinsky’s f-bomb filled rant was in reaction to the Supreme Court overruling Roe v. Wade on Friday. The ruling in the case, Dobbs v. Jackson Women’s Health Organization, No. 19-1392 in the Supreme Court of the United States, establishes that the Constitution doesn’t include a right to abortion, therefore returning the issue of abortion laws and regulations to state legislatures.

The Academy Award-winning actor asserted as much in an earlier tweet.