by Jeremiah Johnson, The Organic Prepper: 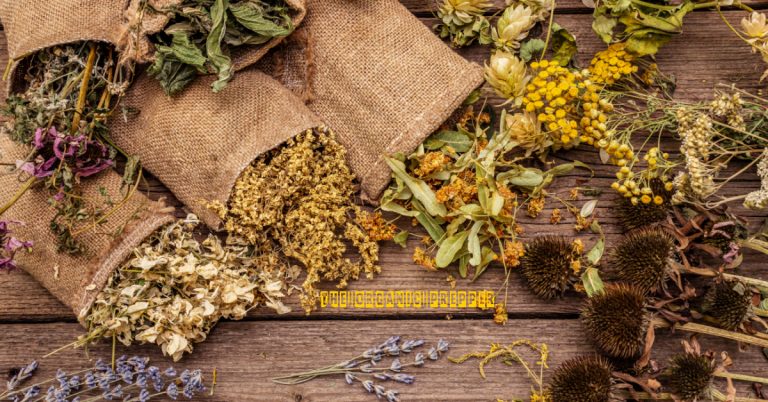 Are there medicines in your backyard? Absolutely, but to determine what they are, you first must understand the practice of herbalism.

Herbalism is the forerunner to modern pharmaceutical medicine. One of the main principles of it that should be taken to heart was expostulated by Nicholas Culpepper the author of the Materia Medica during the Middle Ages. This book was the first comprehensive guide in Europe to herbal healing. Considered the “father” of modern herbalism, Culpepper wrote the following tenet, a foundational concept to his field:

“The herb, taken whole with all of its parts, is more effective than any part on its own or combined with other parts.”

Here’s what that means.

As an example, lycopene is an extract that is taken from tomato plants. It has beneficial effects on the heart. While modern scientists have deduced the healing powers of lycopene by itself, they’ve forgotten that in its natural state, it is merely one component part of the tomato. Within a tomato, other chemicals and minerals balance the lycopene, potentiating and making this heart-healthy compound more effective when consumed within a whole tomato rather than in an isolate. 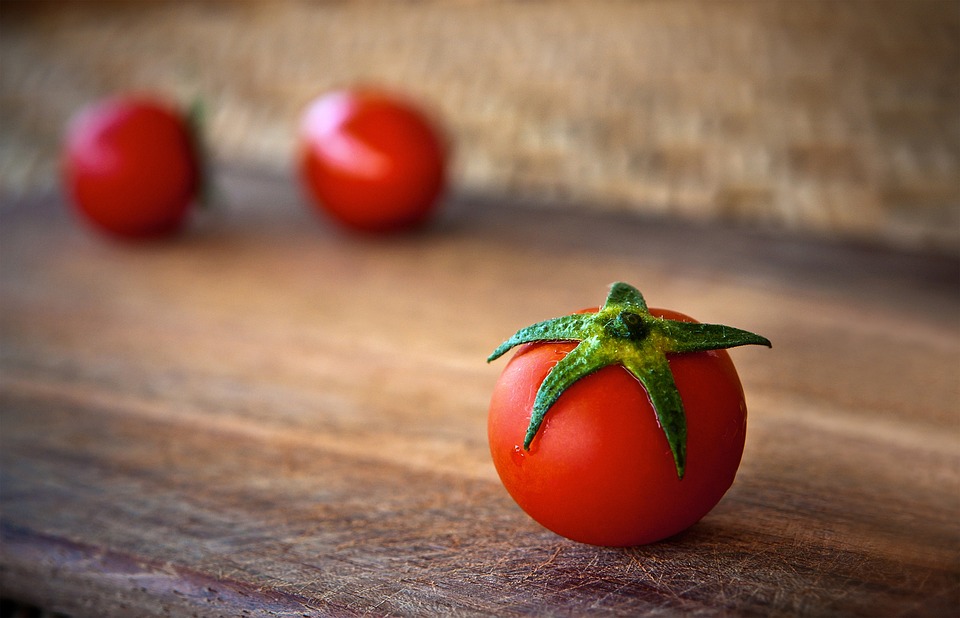 That’s not to discount science, however: there are some people who can utilize lycopene but are allergic to tomatoes. In such cases, the extracts have their benefits. Pharmacology is the “younger sibling” of herbalism, and the two should always complement each other.

When delving into herbalism, I recommend following the motto of the U.S. Army Special Forces medics, for helping others and for taking care of yourself:

Primum non nocere: “First, I shall do no harm.”

With herbs and wildcrafting (the gathering of herbs from the woods and fields), it’s always better to err on the side of caution. I highly recommend a course of some kind in plant identification or about the basics of herbalism taught by a certified master herbalist. I also recommend a good Peterson’s Field Guide to identify the flora of the geographic locale of where you reside. Especially regarding mushrooms!

Although ink prints and pictures are informative, nothing can substitute for a good guide that has clear color photographs, except an instructor who points out each plant to you by hand, in person. Again, especially regarding mushrooms, color photos only! Those guys can really put the “whammy” on you if you make even a tiny mistake.

Another reason for a colored guide is that some plants are either poisonous or toxic to the touch. An example is Lupine which holds plenty of alkaloids that can be absorbed through the skin. We’re just going to skim the surface and give you some basic ideas. Bottom line: don’t pick or eat anything until you know exactly what it is.

The basics of finding those medicines in your backyard

The flora I’m going to suggest for you are common forms, and most of them grow not only throughout the U.S. and North America but also live in fairly arid areas.

From a survival perspective: you want to know what’s on your property, but you don’t necessarily want to harvest what’s on it. You want to forage in the woods or out in the open fields. The reason? Don’t use up the supplies on your own property, especially as they’ll reproduce. You also want to learn to save some seeds from these plants, just in case you ever have severe flooding or fires that might ruin a crop for a season.

When you’re wildcrafting, don’t grab all of the plants in an area. Leave the biggest and hardiest of the plants on their own to live. Take enough for your needs of making herbal medicine for yourself. Don’t over harvest or waste any of it.

I also advise gathering your herbs and plants for the day in paper bags. Sometimes the plastic bags can leach chemicals into the herb or cause reactions to occur while you’re carrying your herbs around, unsuspectingly.

As well, get yourself a pair of good work gloves, either cloth or leather, to protect your hands. Be aware of fauna in the areas you intend to pick your plants. Bees and hornets do make nests underground, and it would behoove you to “look before you pluck!” There’s always poison oak, ivy, and sumac to contend with, as well as briars that can damage unprotected limbs.

(Do you know what the four levels of disaster are? Check out our free QUICKSTART Guide to find out.)

Let’s lay out some that I have on my property that are almost certain to be on yours as well.

While it can be used as an anti-inflammatory, its best attribute is its use in wound healing. Just a nice-to-know fact: it draws its scientific name from Achilles, the famous warrior of ancient Greece, who used to give first-aid to his fellow warriors with the plant.

Yarrow is also used for neurological conditions, such as Parkinson’s disease and multiple sclerosis. It has anti-spasmodic effects that can help those with irritable bowel syndrome. It can be taken internally as tea, and to heal wounds, the leaves can be placed directly on the injury. Peripheral vasoconstriction occurs at the site. If your yarrow has been dried, moisten the leaves first.

This is a strange little flowering plant with purple petals and a sort of “barrel-shaped” center that grows really close to the ground. This can help in a poultice (always moisten first!) for deep tissue wounds, just as its name suggests.

It can be found in shady places out of direct sunlight, in cooler areas, especially along forest edges. It has long been used on lacerations and inflamed mucosa of the mouth or when a person has enlarged glands in the throat, such as goiter. It also helps with anxiety.

This can also be taken as a tea or as a tincture of 1-5 drops. The tea can be taken internally or used externally on a wound, and the plant has long been used in TCM (Traditional Chinese Medicine).

Women who suffer from breast maladies, such as swollen breasts or sore nipples, cysts, or mastitis, can make a massage oil for these conditions out of almond oil infused with either fresh or dried self-heal flowers. Keep it for 14 to 21 days at 100 degrees Fahrenheit, and ladies can alleviate those pains with this homemade infused-oil remedy. The oil can also help those who’ve suffered painful bruises or impacts on their muscles at work or in sports.