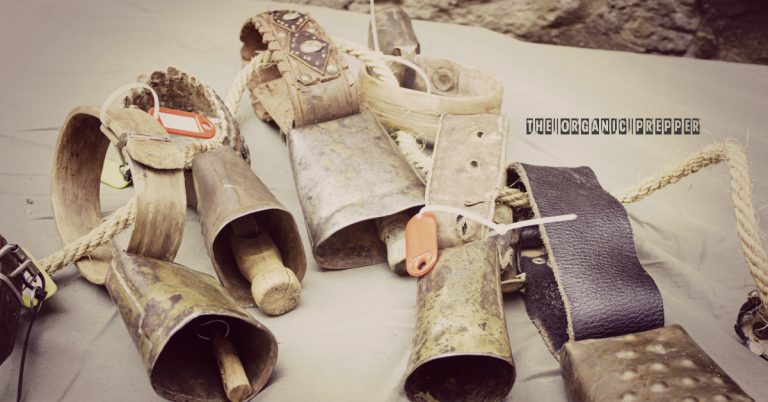 It’s 2 AM. The riots started again around nightfall. This is Day 5. Everyone in your neighborhood has something of an everyman-for-himself mentality, and you’re too tired to stay up all night maintaining watch once more. You’re so tired, in fact, that you’re almost apathetic to what happens. You live alone, and so far, the rioters haven’t targeted your neighborhood yet, but have relegated themselves to the main streets.

You head off to bed with the hopes that tonight will be more of the same.

But what if things don’t end up being the same?

What if the “norm” of safety is no longer the world you are living in? If that is the case, you could very easily not end up waking up until your front door has already been kicked in or the Molotov cocktail has found its way through your living room window.

You’ll eventually realize what’s going on, but by that point, it may be too late.

If you have these types of concerns, you may want to consider a Dakota Alert Driveway Alarm (The Home Security Superstore has them, in case you were wondering.) 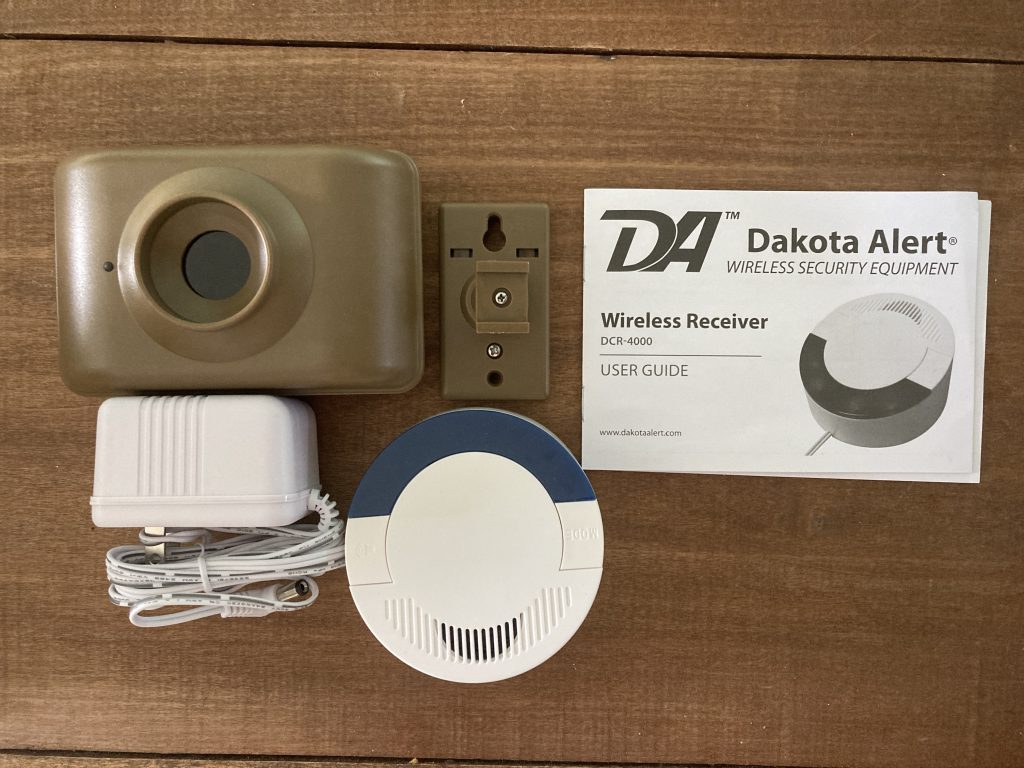 These devices operate off a motion sensor, alerting you inside your house when motion has been detected outside. They very well could save your life.

I set up an off-grid version of one that you may benefit from seeing.

How do you set up a Dakota Alert Driveway Alarm?

The very first thing I did was find a large pine tree near the entrance of the driveway. I screwed in the motion sensor at an angle that anybody walking past the tree wouldn’t see the sensor until they had already triggered it. 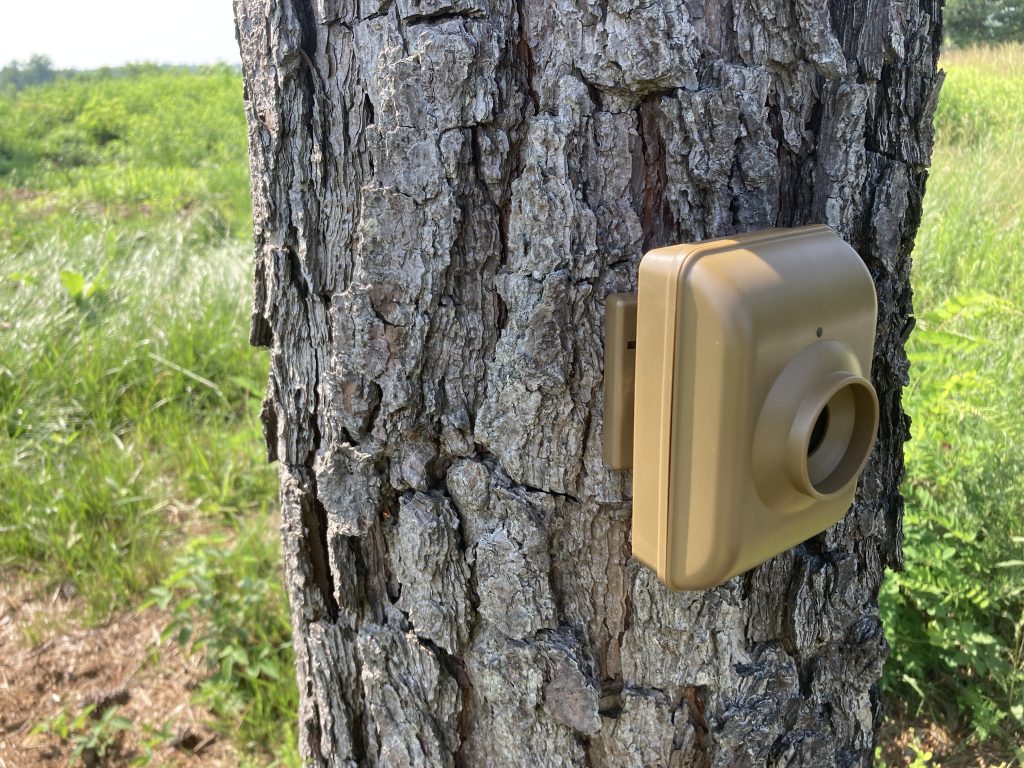 The sensor itself runs off of a single 9V battery. If you’re going to be using this as an off-grid system, you’re going to need to have several 9V batteries put away in storage or find a couple of rechargeable ones and have the means to keep them up and running.

Inside the guts of the sensor, you can adjust how sensitive the reading is and the range that the sensor can be tripped. We did discover that it appears the sensor sends out a narrow beam, and you have to be very precise with where you aim it.

It took about 15 minutes of toying around with things until it was finally discovered that the little car was driving right underneath the beam. I would recommend aiming the beam right at waist height. That will hit every car that drives by and anybody that is walking too.

The next thing we had to do was pair the sensor to the alarm. This is fairly simple, and I’ll let your direction book tell you how to do this. What I will say, though, is that since this is an off-grid system we were rigging up, I chose the coo coo clock alarm instead of any of the other options. It sounds more like a bird than it does an actual coo coo clock and was the most “natural” noise available. (Later edit: it turns out there’s actually a “bird” setting as well. Somehow, I missed that one when I was out in the woods testing this.)

If for whatever reason, there were unknowns walking near your camp that didn’t know you were there while another unknown simultaneously tripped your sensor, you wouldn’t want a doorbell chime to alert anybody of where you were at. Those unknowns may not exactly be the most pleasant of neighbors. At least with the bird noise, you have a chance of remaining hidden.

(Looking for information on getting out of town quick? Check out our free QUICKSTART Guide on emergency evacuations.)

I used an inverter picked up from Harbor Freight (the offspring of Lowe’s and The Dollar Store) combined with a battery from a boat. It was a quick and easy setup that’s relatively portable and worked perfectly for the Dakota Alert Driveway Alarm. 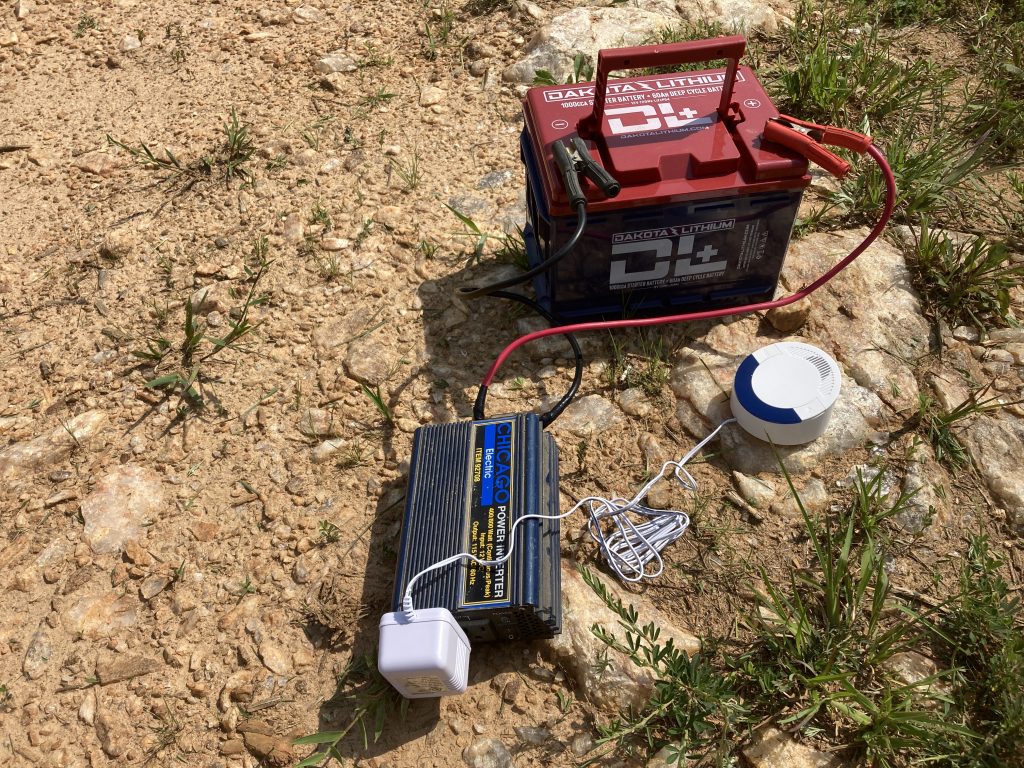 The inverter and alarm weigh next to nothing. The battery probably weighed around 20-25 pounds. This isn’t something that you would be carrying around with you everywhere, but if you had a camper set up or something similar, this would work perfectly.

What was the range?

Ya’ll better appreciate this because I spent who-knows-how-long walking through the middle of nowhere with a boat battery in my hand to figure this out.

The range on this is incredible.

I got out to a third of a mile away and was still picking up a signal each and every time the sensor was tripped. I was in pretty wild territory as well. The only reason I didn’t go further out to continue testing was that it was 90+ degrees outside, I was wearing jeans, and I’d spent the past hour walking around with a marine battery in my hand. It was hot.

The point here though, is that this will give you plenty of time for an alert system. If the bad guys are on foot and you get an alert a third of a mile away, you have time to get fairly well-prepared. Even if the bad guys are approaching via vehicle, that will still give you a precious minute or two to get your rear in gear.

What’s more, you can actually link multiple sensors to your alarm unit.

This means that if you’re not only concerned about your driveway, but you’re also concerned about what’s happening in the chicken coop, the garden, and by that deer trail that connects your land to the nearby high school, you’ll be able to.

While I wasn’t able to test this, it appears you can give each individual sensor a different alarm sound as well. That way, you don’t have just one alarm that goes off, leaving you guessing which sensor was just tripped. You could have the coo coo clock for your chicken coop, an alarm for the driveway, and a song for the deer trail. You’d know exactly where to turn your attention.