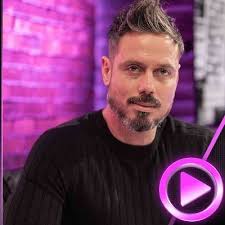 In this episode of “Right Now” on Ickonic TV which aired on April 10, 2022, host Gareth Icke talks to 21st Century Wire editor and UK Column News co-anchor Patrick Henningsen, discussing the conflict in Ukraine and sanctions fallout from Western sanctions against Russia, Will Smith and Hollywood, the role of alternative media in countering mainstream propaganda, and also the ongoing Big Pharma-Government Covid vaccine agenda – where government regulators are acting as the sales & marketing agents for the pharmaceutical giants, pushing their experimental products on ever younger children while preserving their legal immunity against injuries and deaths relating to their ’emergency use’ products. Watch: