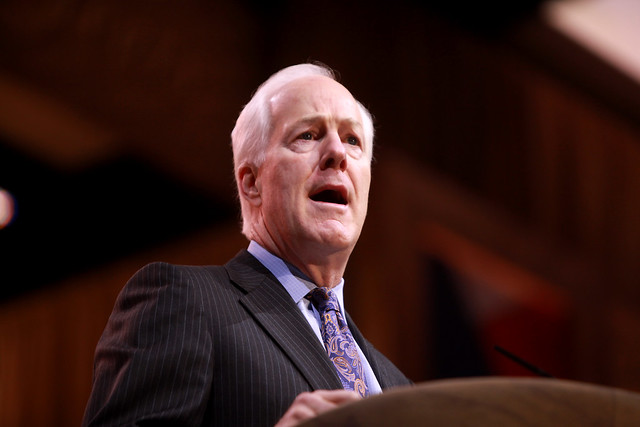 GOP sellouts are uniting with Democrats to ram through new gun control legislation and are planning a mass amnesty for illegal aliens and DACA recipients next.

The vibe in the Senate is so positive right now that Schumer gave Susan Collins a fist bump !

“That’s right, we’re going to do it,” Sinema added