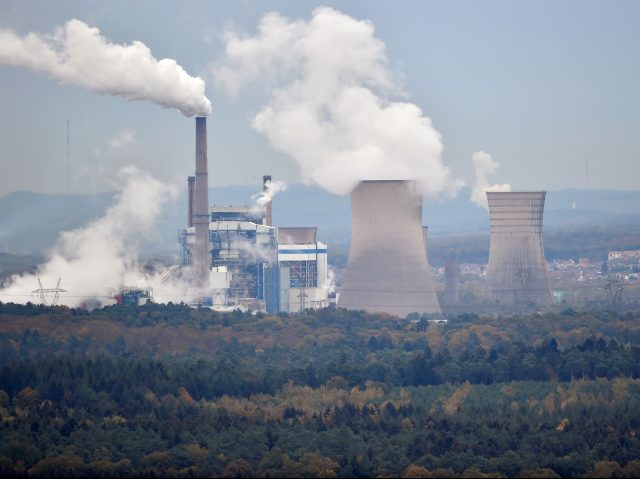 After a warning from the head of three power companies, France’s government has announced that it will restart a coal-fired plant this winter.

A coal-fueled power plant in the north-east of France is due to be restarted by the country’s government this winter in order to better combat energy insecurity resulting in part due to ongoing hostilities with Russia.

The announcement that the Saint-Avold will be brought back online comes shortly after the heads of three major energy companies in France warned that the general public must “immediately” cut back on energy use to better enable officials to better handle energy insecurity.

According to broadcaster RTL, officials have said that the coal-fired plant is being brought back into service “a precaution, given the Ukrainian situation”.

Le Figaro meanwhile notes officials as saying that they will be including so-called “environmental compensation” as part of the plan to reactivate the plant, with the publication claiming that an environmentally neutral reopening for the plant has been demanded by government.

As a result, the plant’s operator will engage in the likes of reforestation as part of the reopening to meet this green demand.

The announcement that authorities will reopen the plant comes shortly after the head of three major energy companies in France — Engie, EDF and TotalEnergies — warned that the public must start conserving energy straight away in order to secure the country’s energy situation.

“Acting this summer will allow us to be better prepared to tackle next winter and in particular to preserve our gas reserves,” the power tsars wrote. “We therefore call for awareness and collective and individual action so that each of us – each consumer, each company – changes their behaviour and immediately limits their consumption of energy, electricity, gas and petroleum products.”