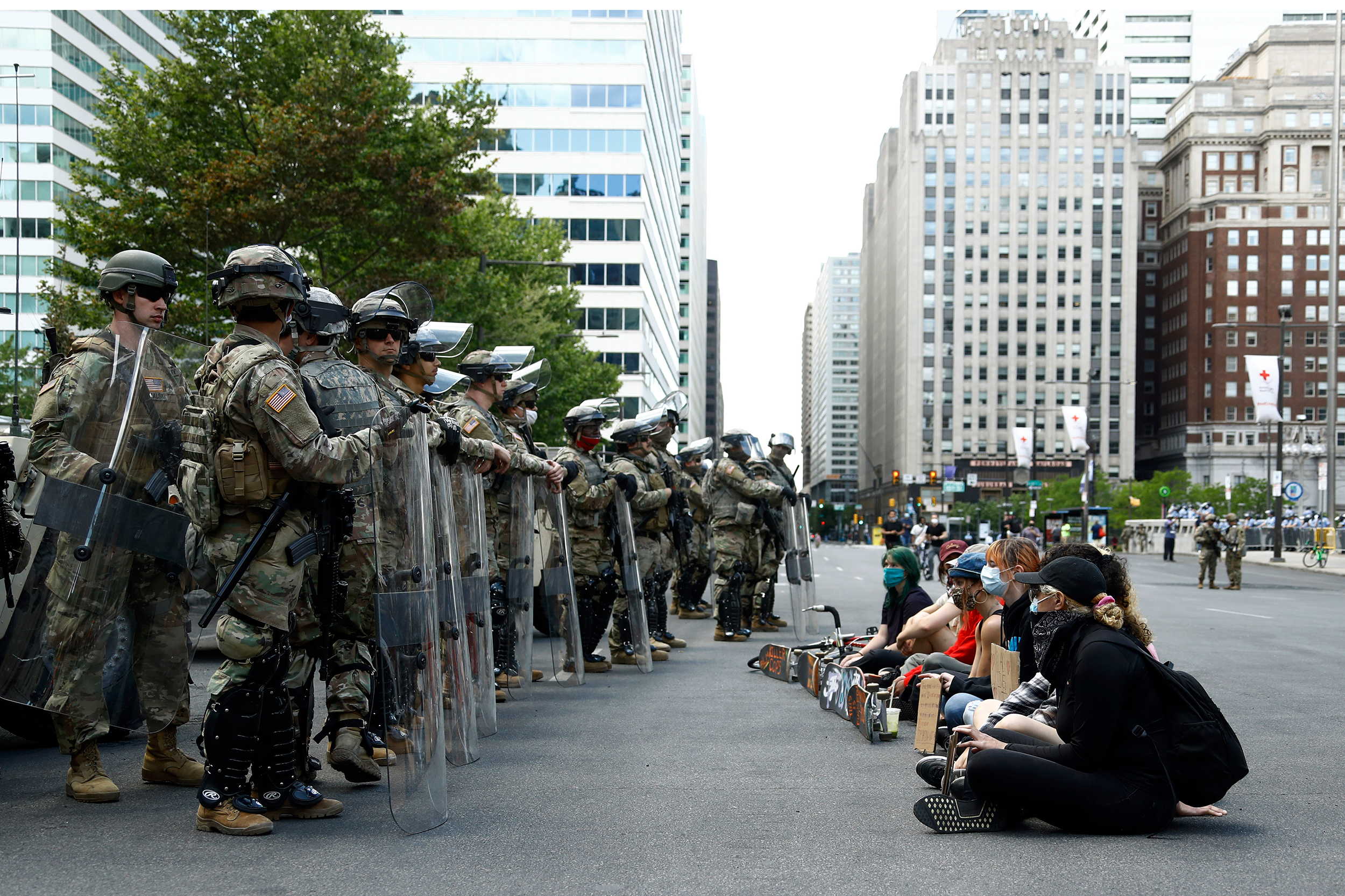 While President Donald J. Trump held that office, federal investigative officials systematically gathered evidence that an international conspiracy of governments and individuals had conspired and acted to subvert and to steal the 2020 U. S. presidential election. As required by the Insurrection Act of 1807, President Trump promptly reported that evidence to the U. S. Military High Command. This presidential action imposed statutory duties on the MHC to defeat the insurgency and to punish all insurgents in accord with martial law.

The MHC examined the evidence and promptly concluded an insurrection was underway. This is evidenced by reports that MHC prevented the nuclear weapon launch codes from being delivered into the hands of the insurrectionists’ presidential candidate, Joseph Biden. MHC also began taking other appropriate actions, including enhanced protection of President Trump, and military moves to investigate, capture, try and punish insurrectionists.

Unsurprisingly, the globalist cabal has made greater inroads in subverting the command structure of some military services contrasted with others. The Navy, Marines and Space Force are said to favor strong support for America’s national, constitutional human rights and principles against globalist dictatorship. Some in command structures of the Army, Air Force and National Guard may be more likely influenced by globalist interests, although there are definite, firm, important exceptions in each military service.
In these circumstances, MHC has acted with important impact already far exceeding what might have been the case had martial law not been invoked. MHC has not only acted to investigate, indict, arrest, try, convict, sentence and execute numerous insurrectionists. MHC has provided information on its actions under martial law to a private news outlet called Real Raw News so as to inform those willing to listen. This is significant to those already alert, although only negligible competition for MSM control of public information and opinion.

The Military High Command recently met with a small number of active or retired high-ranking military officers who asked to discuss their concerns. Indeed, these officers voiced their alarm! about the slow, small, limited successes of the MHC in fighting, defeating and punishing the insurrection which subverted the U. S. presidential election of November 3, 2020.
In the meeting with MHC, one commanding general of U. S. Army Special Forces described the operations of martial law as sitting on hundreds of cases which are ready for arrest and prosecution. He encouraged prompt mass arrests, especially of high-ranking politicians who have aided the insurrection.

Others added their concerns that MHC is not being nearly aggressive enough in pursuing arrest and trial of known conspirators in insurrection to overthrow legitimate constitutional government. The common view voiced to the MHC was that its mission must be viewed and conducted with much greater urgency focusing on defeating the insurgency and punishing the perpetrators – not the slow, out-of-the-public-vision approach taken by MHC to date.
General David H. Berger, Commanding General of the U. S. Marines and of MHC, seemed to concede that MHC was taking a low-profile approach to its duties under the Insurrection Act. Implicitly, at least, General Berger indicated this was due to President Trump’s political desire that martial law should not yet be brought into public view.