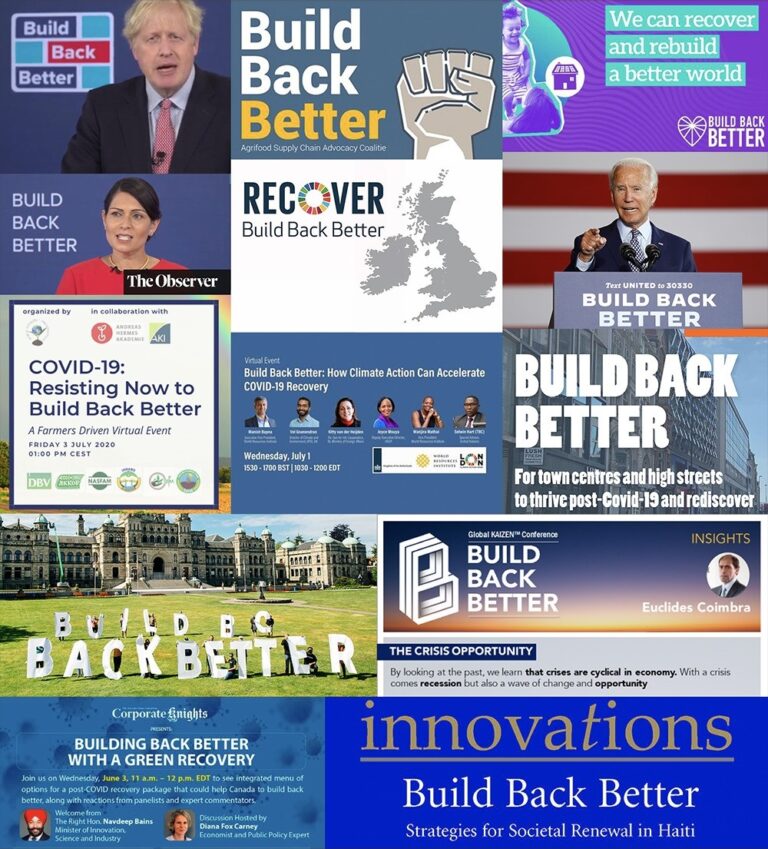 Yes, inflation is global; mostly.  That’s because all of the western governments and their central banks followed the exact same pandemic lockdown & spending instructions from the World Economic Forum.

This was the collective plan, and they all followed the exact same playbook.  This is the origin of inflation.  The BBB plan disrupted the supply side, then triggered a reopening of the demand side while the supply remained scarce.  Simultaneous to the reopening, all former energy development processes were no longer supported by investment or policy.

In the aftermath, the energy sector was fractured and combined with higher costs for the production of all goods, that’s what is continuing this upward inflation spiral.

CANADA – Canada’s annual inflation rate accelerated to 7.7% in May, the highest since January 1983, on gasoline prices, as well as services like hotels and restaurants, Statistics Canada said on Wednesday.  Analysts polled by Reuters had expected the annual rate to rise to 7.4% in May from 6.8% in April. (read more)

U.K. – Soaring food prices pushed British consumer price inflation to a 40-year high of 9.1% last month, the highest rate out of the Group of Seven countries and one which underlines the severity of the country’s cost-of-living crunch.

The reading was up from 9.0% in April and matched the consensus of a Reuters poll of economists. Records from the Office for National Statistics show May’s inflation was the highest since March 1982 – and worse is likely to come. (read more)

The rate of individual nation inflation is directly related to the scale of the individual government spending in proportion to the size of their economy.

Food inflation has been bad all year.  However, the third wave of food inflation is still 60 to 90 days away, and that wave from the field will be double the first two waves once it reaches the stores.

Supply side inflation, primarily driven by increases in energy costs, continues flowing through the global and domestic supply chain as reflected in the producer price index.  However, demand side inflation is no longer attached to durable goods.  Demand for non-essential goods and services has dropped as housing, food, fuel and energy costs are now the priority. 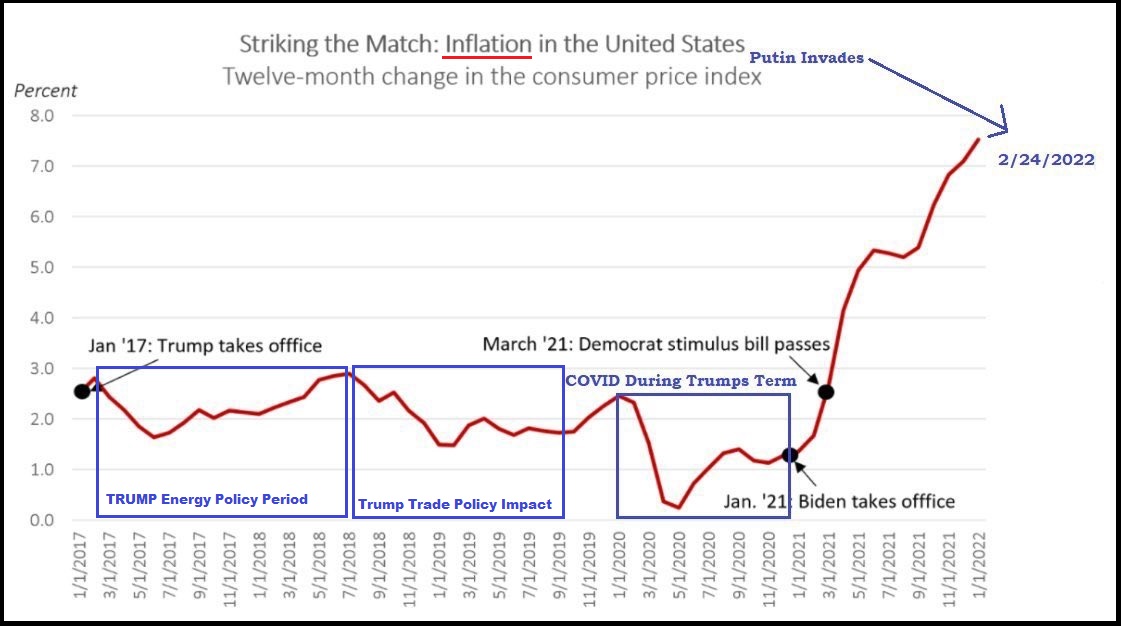 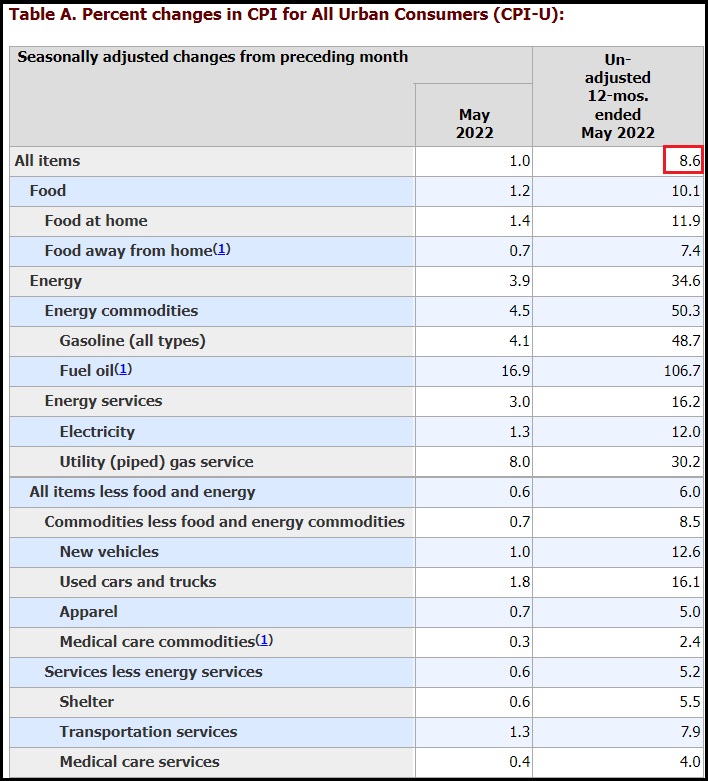