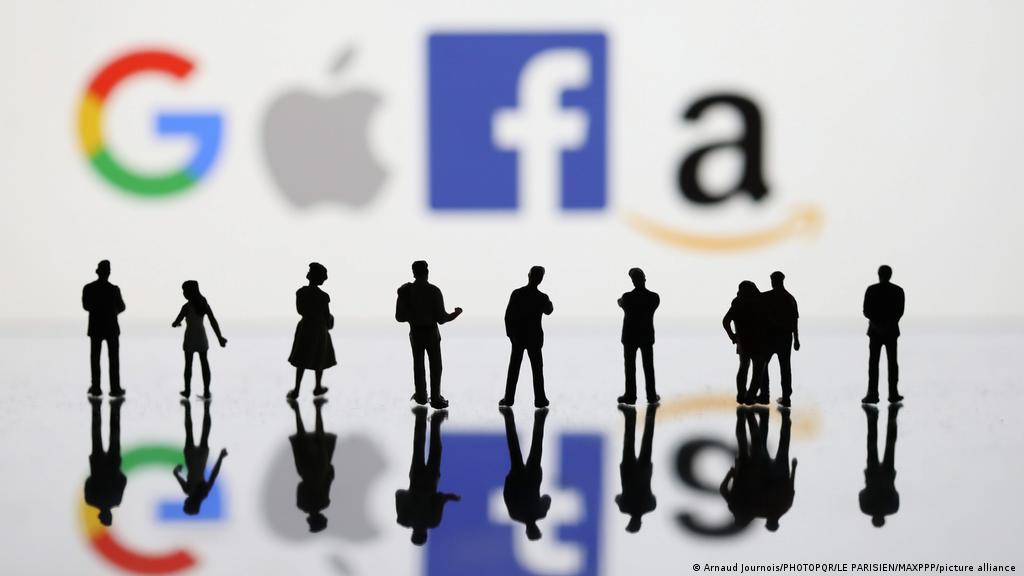 The company formerly known as Facebook lost a boatload of value recently – $232 billion, the biggest loss ever suffered by a U.S. company in a single day. By the end of April, it had lost another fifth of its value.

Now called Meta Platforms, the brutal stock beating wasn’t the only problem. For its first 18 years, Facebook was gaining users hand over foot. Now it’s losing them – because of privacy concerns and competition with the Chinese competitor TikTok, which should be avoided at all costs.

On top of that, Big Tech is finally facing government regulation – that includes Google, Amazon, Apple and Microsoft. Twitter has agreed to meet Elon Musk’s demands to be more forthright about exactly what the billionaire buyer would receive in his pending acquisition.

And, as American politics turns red next year, the regulatory efforts regarding Big Tech will zero in on free speech, with any luck.

Aside from all that, an interesting piece appeared in the Washington Post June 19. It was headlined: “Peter Thiel helped build Big Tech. Now he wants to tear it all down.”

Thiel is a former board member and investor for Facebook, the entrepreneur responsible for PayPal and a billionaire in his own right. According to the story, Thiel networks with Musk.

Here’s a quote from the Post story. Take it for what it’s worth:

Thiel and Musk may herald the rise of a new breed of tech billionaire, turning their deep pockets and distinct ideologies away from the companies that made their fortunes toward building a new version of the American right. It’s a powerful group that has the potential to anoint a rising generation of political leaders, transforming both the GOP and Silicon Valley.

I hope that’s true. We’re getting vibes along those lines from both billionaires.

He explains: “Peter deeply believes that there is huge opportunity in creating a parallel economy.” A former biotech CEO, Ramaswamy is the author of “Woke, Inc.: Inside America’s Social Justice Scam.”

There are more such disaffected people leaving Big Tech’s talons. The signs are everywhere. Perhaps more than anything else, the sheer size, influence and wealth of these Big Tech companies is raising concerns – and painting bullseyes on their backs.