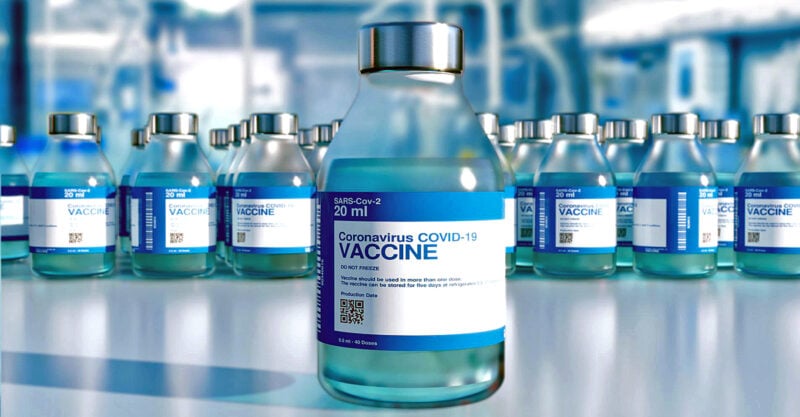 The Centers for Disease Control and Prevention (CDC) today released new data showing a total of 1,307,928 reports of adverse events following COVID-19 vaccines were submitted between Dec. 14, 2020, and June 17, 2022, to the Vaccine Adverse Event Reporting System (VAERS). That’s an increase of 6,572 adverse events over the previous week.

The data included a total of 29,031 reports of deaths — an increase of 172 over the previous week — and 240,022 serious injuries, including deaths, during the same time period — up 1,610 compared with the previous week. 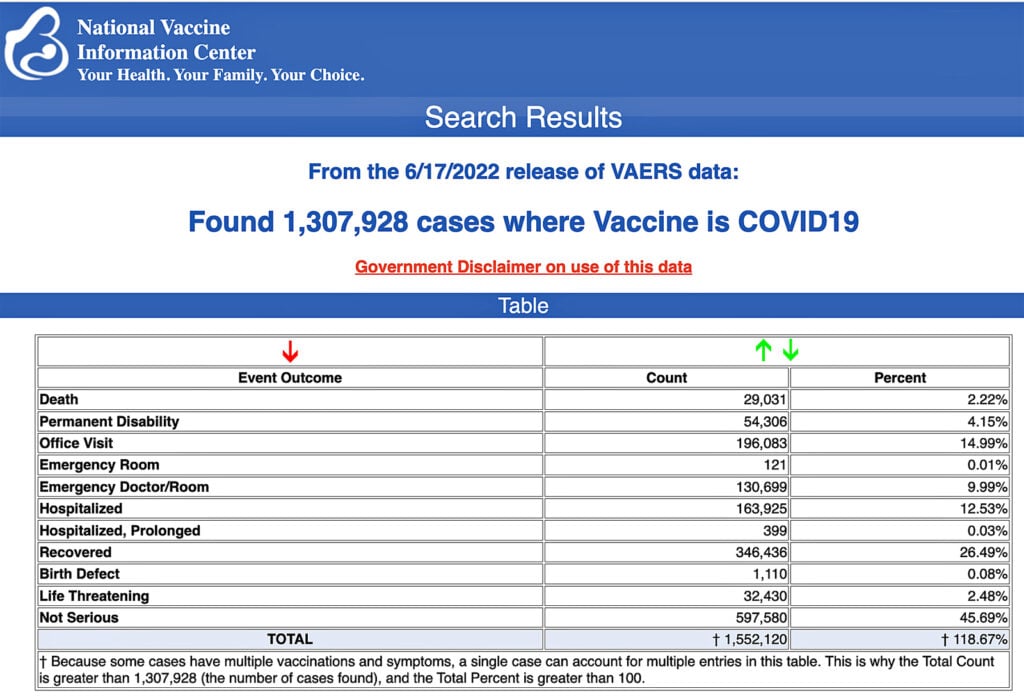 The most recent reported death (VAERS I.D. 2315376) occurred in a 9-year-old female from Florida who died 172 days after receiving Pfizer’s vaccine. She was diagnosed with COVID-19 on May 28, 2022, and treated with various drugs, including Remdesivir. She was found unresponsive at home on June 3, and was declared brain dead.

The Defender has noticed over previous weeks that reports of myocarditis and pericarditis have been removed by the CDC from the VAERS system in this age group. No explanation was provided.

Members of the panel acknowledged there is a risk of heart inflammation associated with both mRNA COVID-19 vaccines, but they said a follow-up survey suggests most fully recover.

“Contrary to what a number of people have said, there is no such thing as ‘mild myocarditis,’” Pelech said.