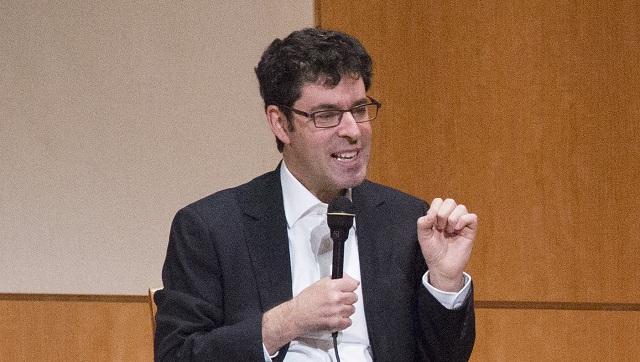 “From my limited anecdotal perspective, DEI workshops take white men who have unconscious anti-Black racial prejudice and turn them into full blown explicit racists,” Stanley said Friday on Twitter. “I hope that’s not happening at scale.”

“I believe in the goals of these workshops and I agree with many of their presuppositions about reality,” he continued. “But I am seriously worried about their effectiveness.” 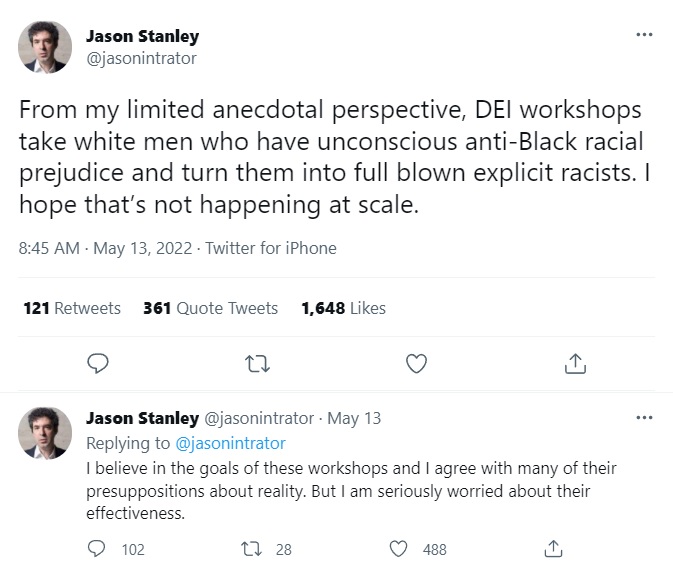 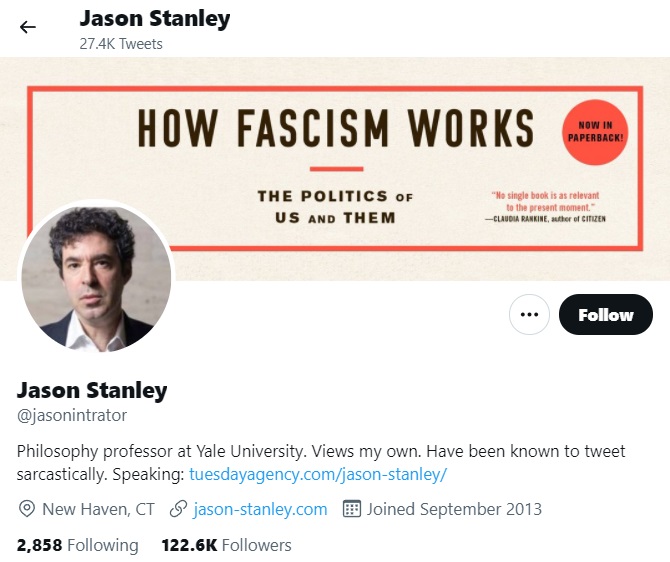 “I do think there’s a concerted backlash from people who recognize that this time last year a growing number of Americans were either speaking out against racism or growing an awareness of the problem of racism,” Kendi told the Guardian. “That growing awareness has put a spotlight on certain policies and certain ideas and even certain people who have been facilitating systemic racism and so those very people are like, ‘How do we turn off the spotlight? How do we make the problem the people identifying us and our racism as the actual problem as opposed to racism itself?'”

Kendi believes that white people need to be actively discriminated against to fight discrimination.