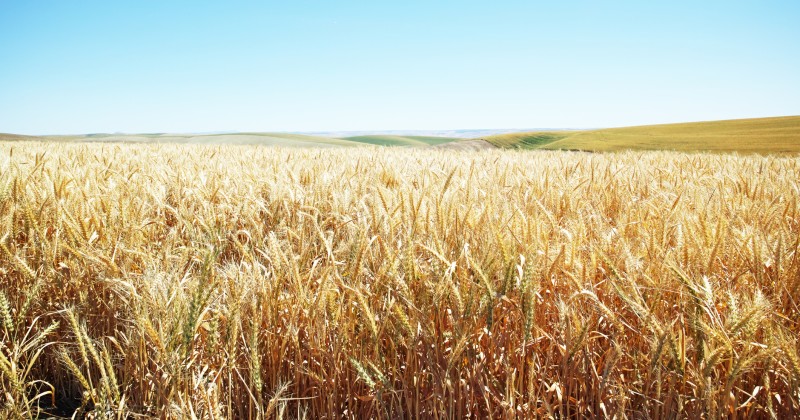 A top aide to Vladimir Putin has predicted a “global famine” that will occur before the end of the year as a result of worldwide grain shortages caused by the war in Ukraine.

Maksim Oreshkin asserts that the United States’ attempt to takeover Ukraine’s grain reserves is going to lead to a humanitarian disaster.

“It is important that in the conditions, for example, of a global famine that will occur closer to autumn, by the end of this year all over the world, Russia should not suffer, but be fully provided with food,” Oreshkin said.

Oreshkin blamed inflation caused by the Federal Reserve overprinting the dollar since 2020 as one of the causes, but also zeroed in on the Biden’s administration’s more recent actions in Ukraine.

“In fact, what America is trying to do with Ukraine now is to take out the grain reserves that Ukraine currently has in its possession – just another action that dooms Ukraine to serious humanitarian problems, but also dooms the global community to having big problems with hunger,” he warned.

Russia and Ukraine account for almost a third of the world’s wheat exports, with sanctions on Russia and the war in Ukraine having led to a 60 per cent price surge so far this year.

As we previously highlighted, Italian League party leader Matteo Salvini has warned that if the war in Ukraine is not brought to a conclusion by the end of this month, chronic food shortages will cause an immigration wave that will lead to 20 million African migrants trying to enter Europe.

“Significant hunger is expected on the African continent, which will be a humanitarian, then a social, and finally an Italian problem,” said Salvini.

“Without peace there will be famine in the autumn and 20 million Africans will be ready to go,” he added.

British TV presenter Jeremy Clarkson, who owns a farm which was the basis for his hit Amazon Prime show Clarkson’s Farm, warned in a Sunday Times piece that farmers in the UK are letting their fields go fallow.

“The problem is that next year many farmers will decide that, because of the costs involved, they’ll use less fertiliser,” he wrote. “Some will doubtless try to use none at all. Others will try to use cardboard or lawn clippings or faeces instead. Either way they will produce less food. Some farmers — I know of three in my area alone — have already decided to fallow their fields next year and grow nothing at all.”

“And this is not just happening in the UK. It’s a global phenomenon and it could well result in there being maybe 20 per cent less food in the shops than is necessary. That’s bad. And then it gets worse because, between them, Russia and Ukraine grow more than a quarter of global wheat exports.”

Clarkson fears that the world is “hurtling down a well-watered slide into the pit of hunger, misery and death.”