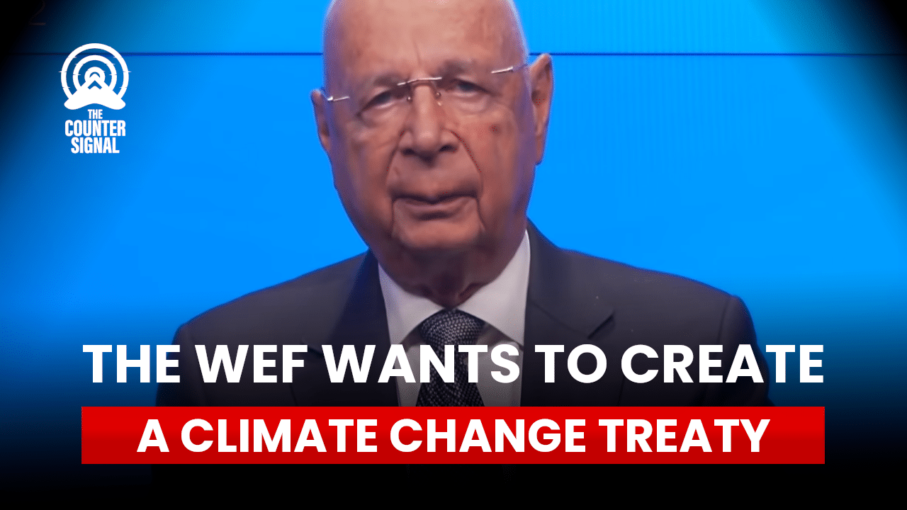 “To achieve this goal, a new treaty for the conservation and management of marine life in the high seas must be concluded to ensure that human activities are managed to prevent significant adverse impacts, with robust oversight mechanisms and provisions to establish fully protected MPAs in the high seas.”

According to the Forum, government officials who’ve joined the “Blue Leaders” campaign will meet and rally for other countries to join them at an upcoming convention in China, as well as at the UN Ocean Conference from June 27 to July 1.

“Do we need a global treaty to tackle plastics pollution, similar to the one on climate change. Campaigners and a growing number of governments and businesses say we do. Ahead of a United Nations Environment Assembly which could launch talks on a plastics pact, the World Economic Forum heard from a range of experts on why we need a treaty and what it might contain,” the WEF writes.

Absolute must-read on the subject:

Of course, the Forum is also supporting the World Health Organization’s attempts to create a global pandemic treaty that will usurp the health sovereignty of all 194 member states. One can only imagine how international climate change treaties may impact global and national economies and the day-to-day activity of people deemed to have too large of a carbon impact.