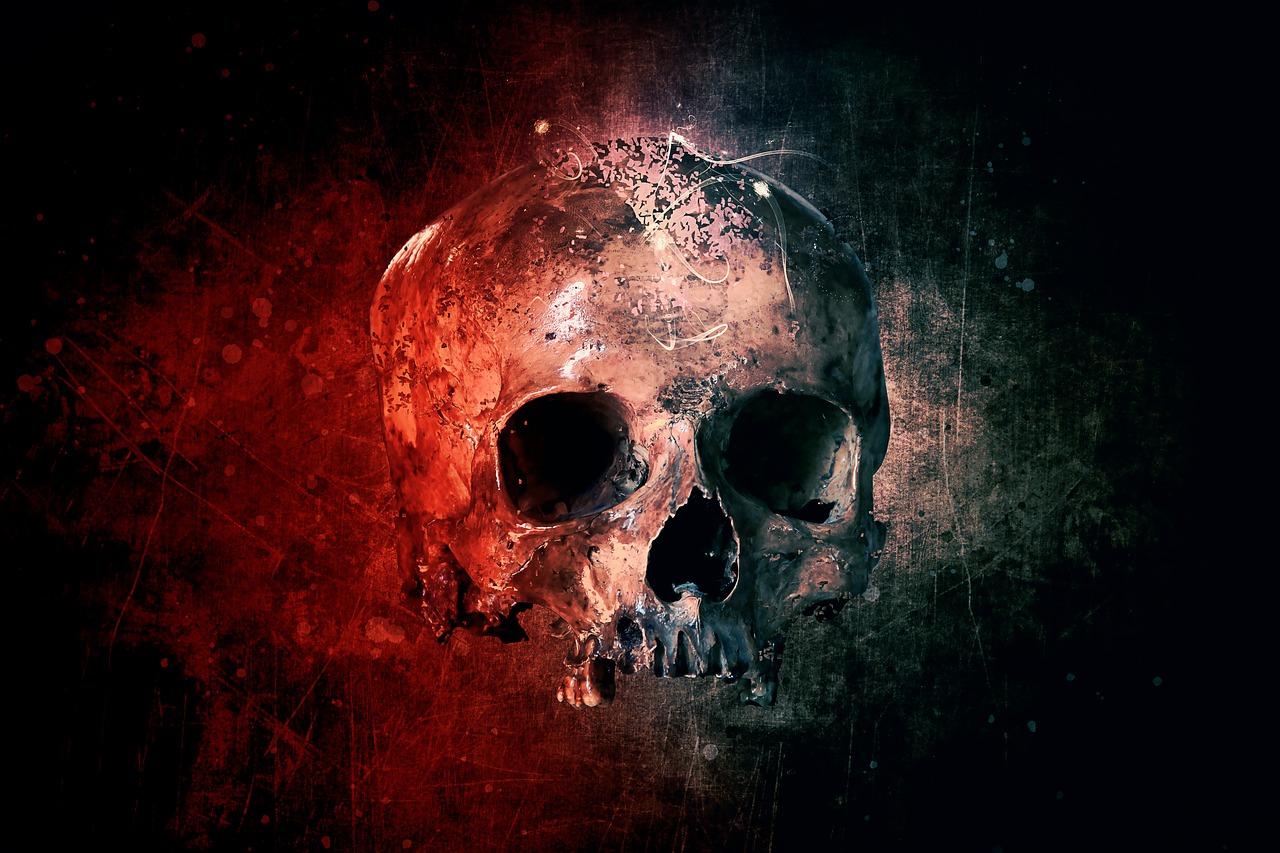 What in the world has happened to our society?  Every day I scour dozens of news websites as I do research for my articles and upcoming books, and every day I am horrified by all of the evil that I encounter.  We are a deeply, deeply sick society, and more symptoms emerge with each passing day.  For example, what would cause an 18-year-old to walk into an elementary school and start gunning down young children?  When I was growing up, I never once imagined something like that could possibly ever happen in any of the public schools that I attended.  But now this sort of thing is becoming a regular occurrence in America, and the great tragedy that we witnessed on Tuesday quickly made headlines all over the nation…

It was not immediately clear how many people, in addition to the dead, were wounded, but Arredondo said there were “several injuries.”

The suspect also allegedly shot his grandmother before entering the school and again opening fire, Abbott said. He did not say anything further about her condition.

Decades ago, this sort of incident would have been talked about for years.

But most Americans will forget all about this shooting a few days from now, and that is because school shootings have become incredibly common in our day and time.

In fact, this was the 27th school shooting in the United States so far this year.

How many of them can you name?

Our schools are not safe anymore, and this is one of the big reasons why so many parents are turning to homeschooling.

Of course it isn’t just our schools that have become danger zones.  At this point, major urban areas all over the country are rapidly being transformed into war zones.  According to the CDC, the number of firearm homicides jumped almost 35 percent just from 2019 to 2020…

The United States suffered 19,350 firearm homicides in 2020, up nearly 35 percent compared to 2019, the Centers for Disease Control and Prevention (CDC) said in its latest data.

Sadly, getting shot and killed is not the only thing our kids have to be concerned about these days.

There is also the possibility that they could be abducted and forced into sex slavery.  This actually happened to one extremely unfortunate 15-year-old girl that attended a Dallas Mavericks game a few weeks ago…

A 15-year-old Texas girl was rescued by police 10 days after she was kidnapped at a basketball game while using the bathroom, then trafficked by pedophiles.

The unidentified teenager’s father raised the alarm shortly after she left to use the restroom and didn’t return to her seat at a Dallas Maverick game in the American Airline Center on April 8.

She was one of the lucky ones.

There are countless others that are never rescued.

But at least our kids should be safe in church, right?

There are sexual predators there too, and sometimes they are even in the pulpit.

On Sunday, a woman named Bobi Gephart that had her virginity taken by a pastor when she was just 16 years old confronted him in front of the entire congregation…

Turning to Lowe, she continued: ‘I was just 16 when you took my virginity on your office floor. Do you remember that? I know you do.

‘You did things to to my teenage body that should have never been done. If you can’t admit the truth, you have to answer to God. You are not the victim here.’

I can’t even begin to describe how evil this is.

Bobi’s husband Nate then added: ‘This is a lie. This is not just adultery.

‘It’s another level. It happened for nine years. When she was 15, 16, the grooming started.’

I wish that this was an isolated incident, but it isn’t.

In fact, a new report has revealed widespread sexual misconduct in one of the largest Christian denominations in the entire nation…

Leaders in the Southern Baptist Convention publicly apologized to victims of sexual abuse within the denomination and vowed to make public a private database of offenders in response to an explosive report detailing allegations of sexual misconduct and cover-up.

On Tuesday, SBC leaders gathered to discuss a historic investigation report from Guidepost Solutions that found that the denomination’s leadership mishandled widespread sexual abuse allegations, ignored and silenced victims and engaged in an abusive pattern of intimidation largely to avoid liability.

This shouldn’t be happening.

People go to church to find God, but in way too many instances they are encountering predators instead.

We have become a deeply, deeply wicked country, and it is getting worse with each passing year.

It is in this sort of environment that exceedingly wicked leaders can emerge.  In fact, the guy currently in the White House has been telling mammoth lie after mammoth lie for decades…