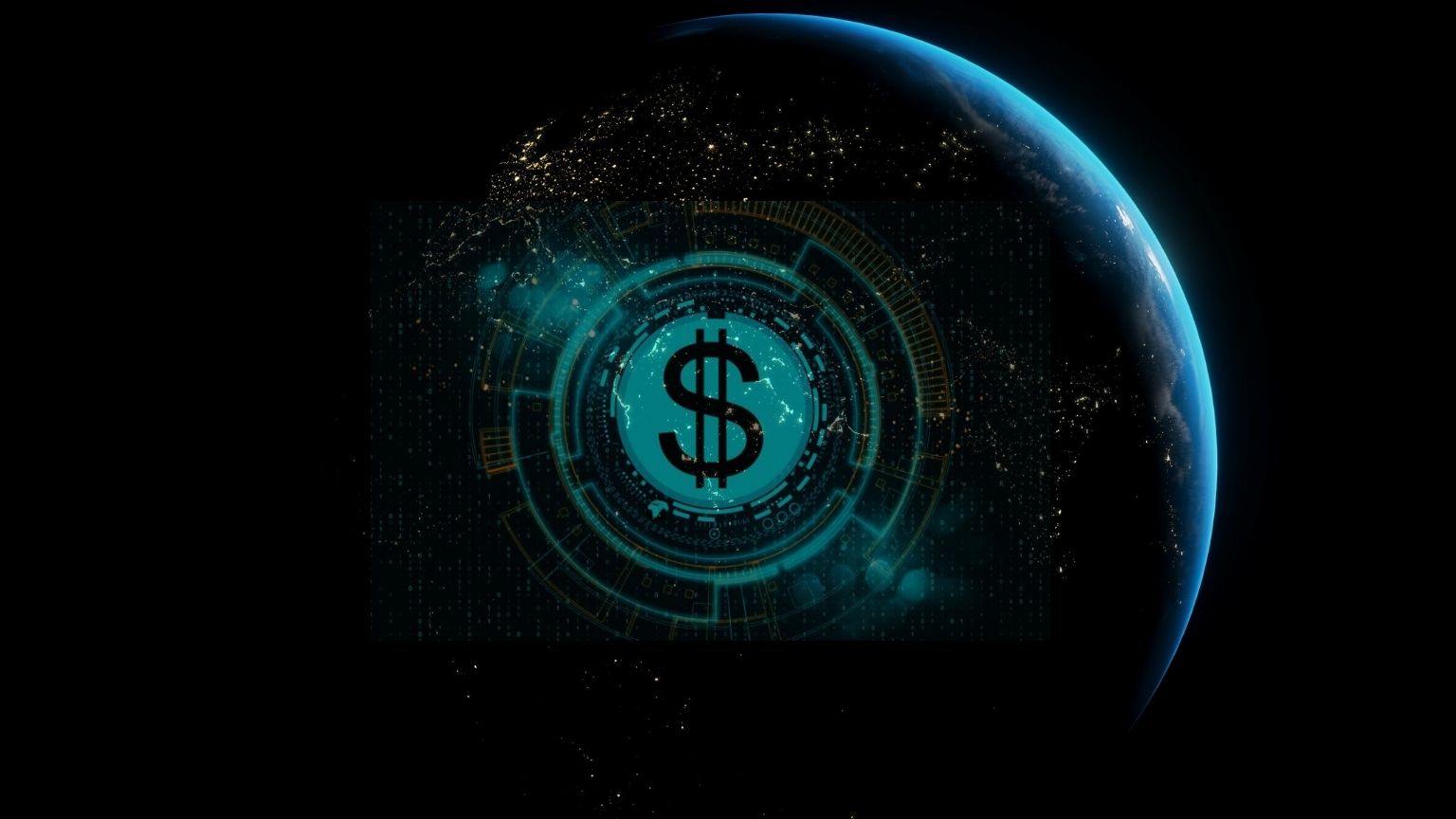 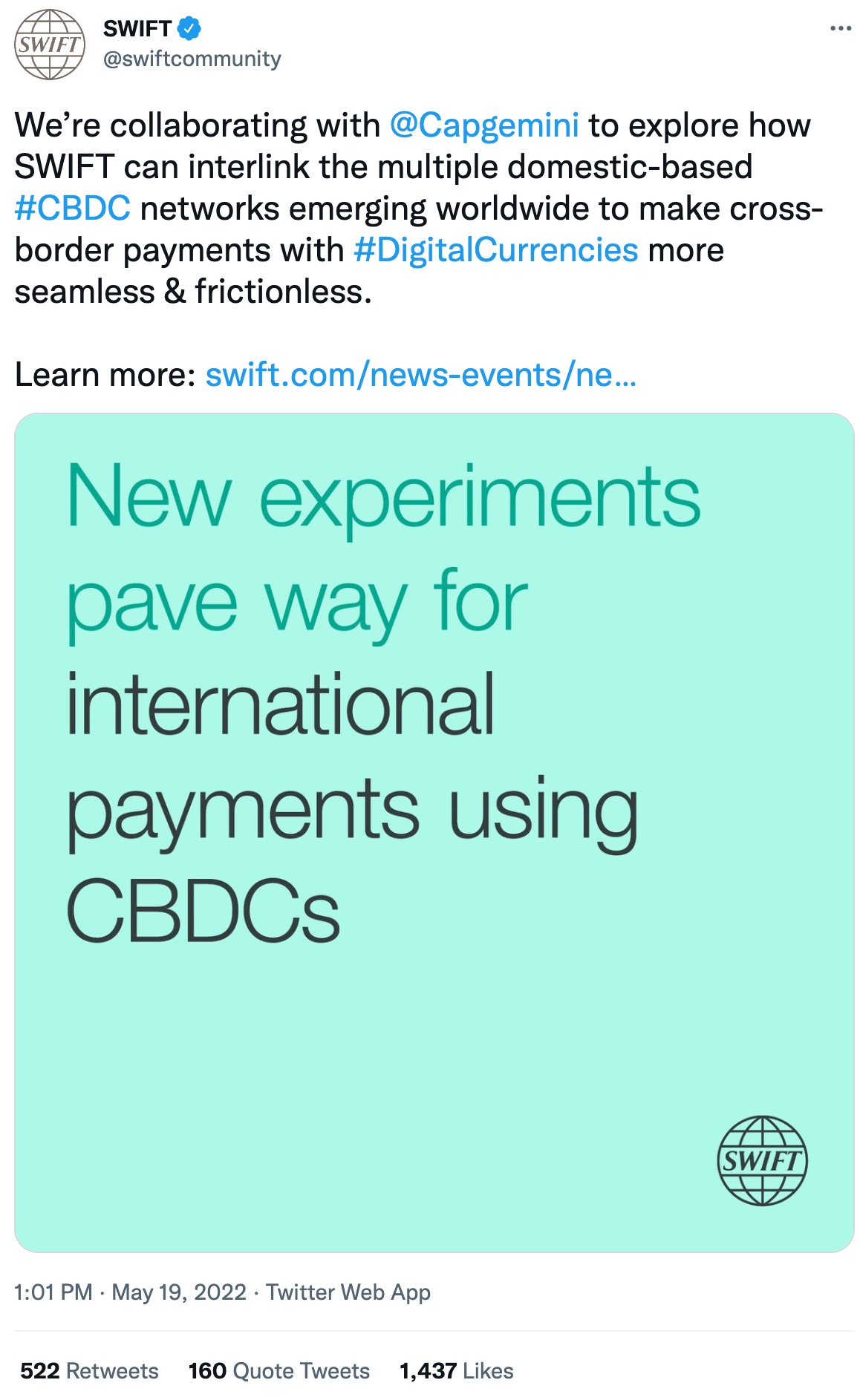 In an article announcing the move, SWIFT references a recent report by the Bank for International Settlements (BIS) that claimed that 90% of central banks around the world are working on CBDCs. SWIFT feels there is a need for a standardized system to enable the cross-border use of CBDCs.

“Facilitating interoperability and interlinking between different CBDCs being developed around the world will be critical if we are to fully realize their potential,” said SWIFT’s Chief Innovation Officer Tom Zschach. “Today, the global CBDC ecosystem risks becoming fragmented with numerous central banks developing their own digital currencies based on different technologies, standards, and protocols.”

According to BIS, the number of central banks that have announced working on or considering CBDCs has doubled in 2022. 60% of the central banks surveyed are working on proofs-of-concept, while 26% are running pilot programs.