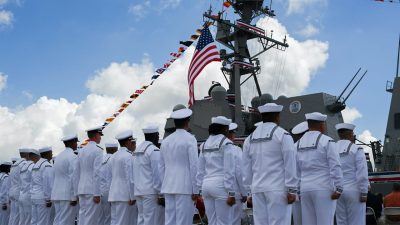 The number of sailors who deserted the Navy last year is more than double the number who deserted in 2019, a statistic that one expert described as “staggering.”

According to a new report from NBC, 157 sailors deserted the Navy last year, compared to 98 in 2020, and 63 in 2019. While Navy officials couldn’t explain the increase to NBC, they pointed to the “many different stressors” in the service. And there have been many stressors made public in the last several months.

The service started the year amid a water contamination crisis in Hawaii that displaced thousands of service members and their families from their homes. In February, junior soldiers and sailors told Navy Times they were living without “basic qualities of life” at the Naval Support Activity Bethesda barracks, which houses the Walter Reed National Military Medical Center. Navy Times described barracks that went without air conditioning for several months in the summer, had no hot water, and even had doors that wouldn’t lock. And at Naval Air Station Key West, Florida, junior sailors are on their own to find housing after the Navy recently announced it was shutting down a barracks for repairs. 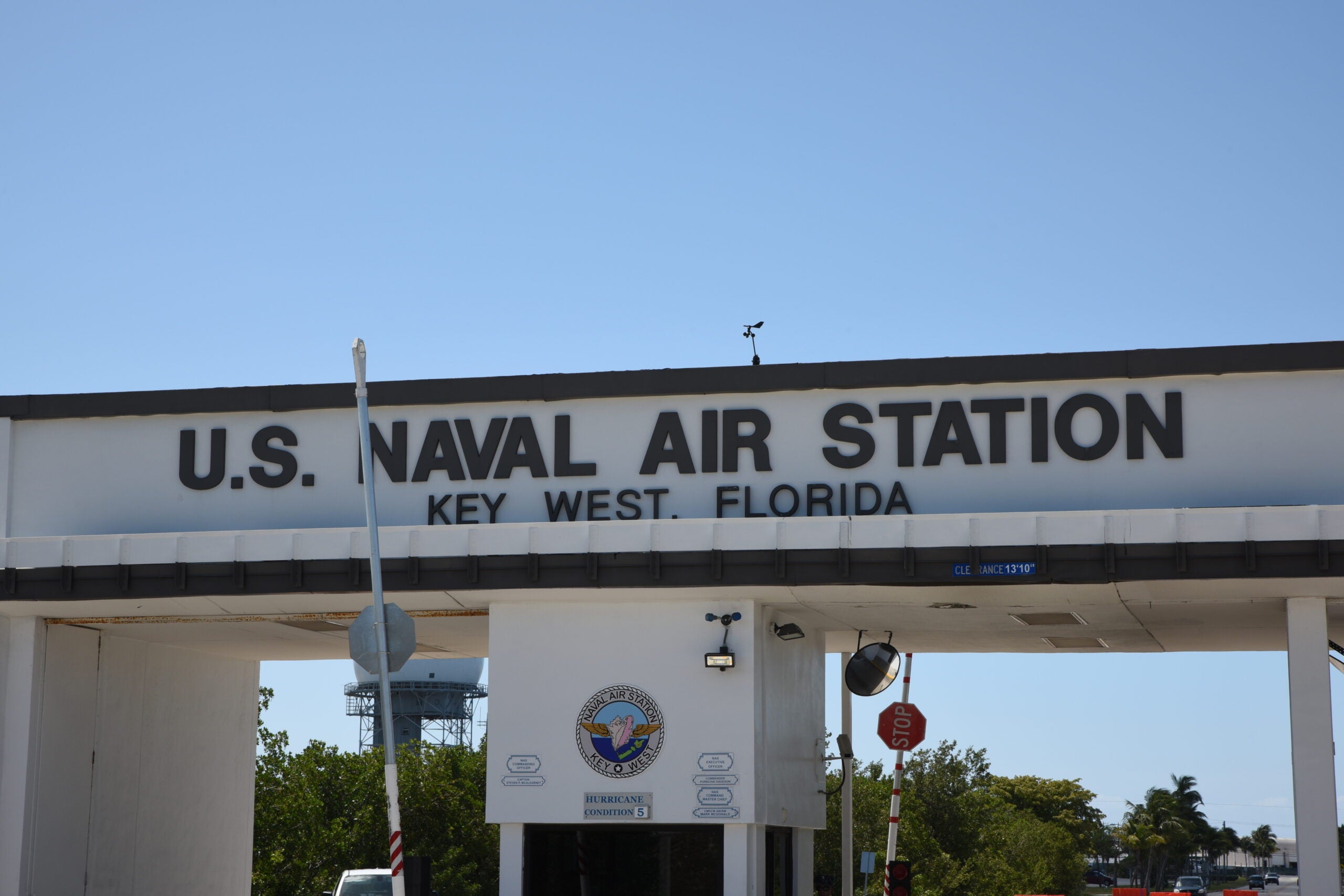 The Navy has also seen a string of deaths, many of which are suspected to be suicides, aboard the USS George Washington as it undergoes extensive repairs. Sailors told Military.com last month that the people who had to move back on board despite it still being worked on meant they were living in “a construction zone,” with constant problems that have added up over time and “never goes away.”

“I hear your concerns and you should always raise them but you have to do so with reasonable expectations and then understanding what…what this is like,” Smith recently told sailors during a visit to the aircraft carrier. “What you’re not doing is sleeping in a foxhole like a Marine might be doing. What you are doing is going home at night, most nights, unlike the Harry S Truman.”

Nevertheless, improving housing and living arrangements don’t appear to be a top concern for Navy leaders. As Military.com reported on Thursday, the Navy is “still prioritizing other construction issues” such as shipyards over their housing. 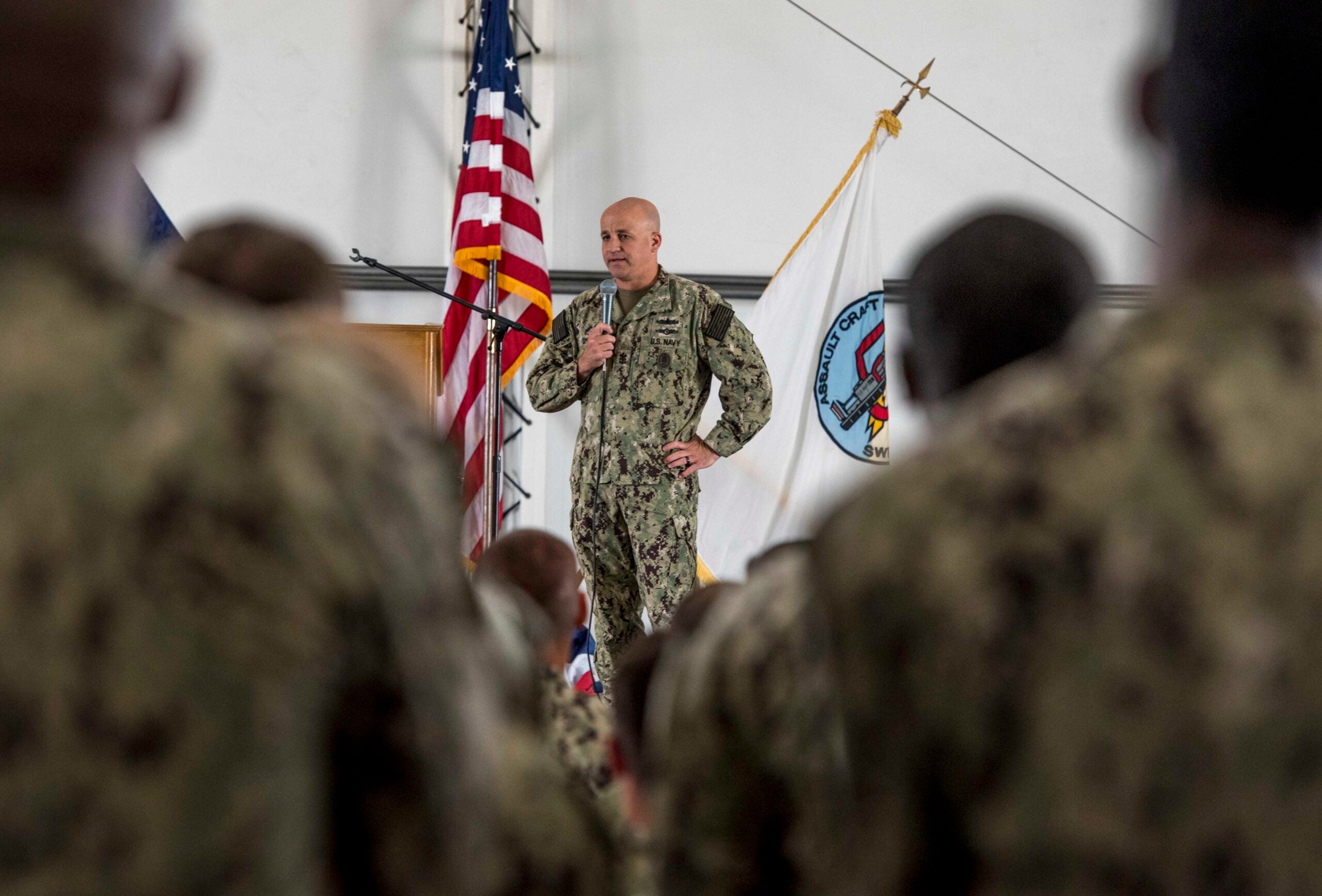 During a congressional hearing this week, Meredith Berger, assistant secretary of the Navy for Environment, Installations, and Energy said the service’s construction budget of almost $3.8 billion would be be used to “continue to optimize our naval shipyards [and] enable operating capability of platforms such as the Columbia-class submarine and the F-35,” according to Military.com.

Later in the hearing, Rep. Debbie Wasserman Schultz (D-Fla.) told Navy officials that “toys, for lack of a better term, should not be a higher priority than making sure [of the] quality of where our troops live.” Master Chief Petty Officer Smith responded that those “toys” are “things we use to fight,” Military.com reported.

But for many watching the problems unfold, it’s a question of leadership and mental health awareness. One military law attorney, Stephen Karns, told NBC that of the almost 1,000 desertion cases he’s handled, mental health has been a factor in nearly every one. And one Navy veteran, Julien Napoli, recently wrote at Task & Purpose that the Navy has been “mired in a crisis of leadership” for years, leaving sailors overworked and feeling that they can’t seek help if they need it. He pointed to a quote from retired Navy SEAL and Medal of Honor recipient Mike Thornton, “Take care of your people and your people will take care of you.”