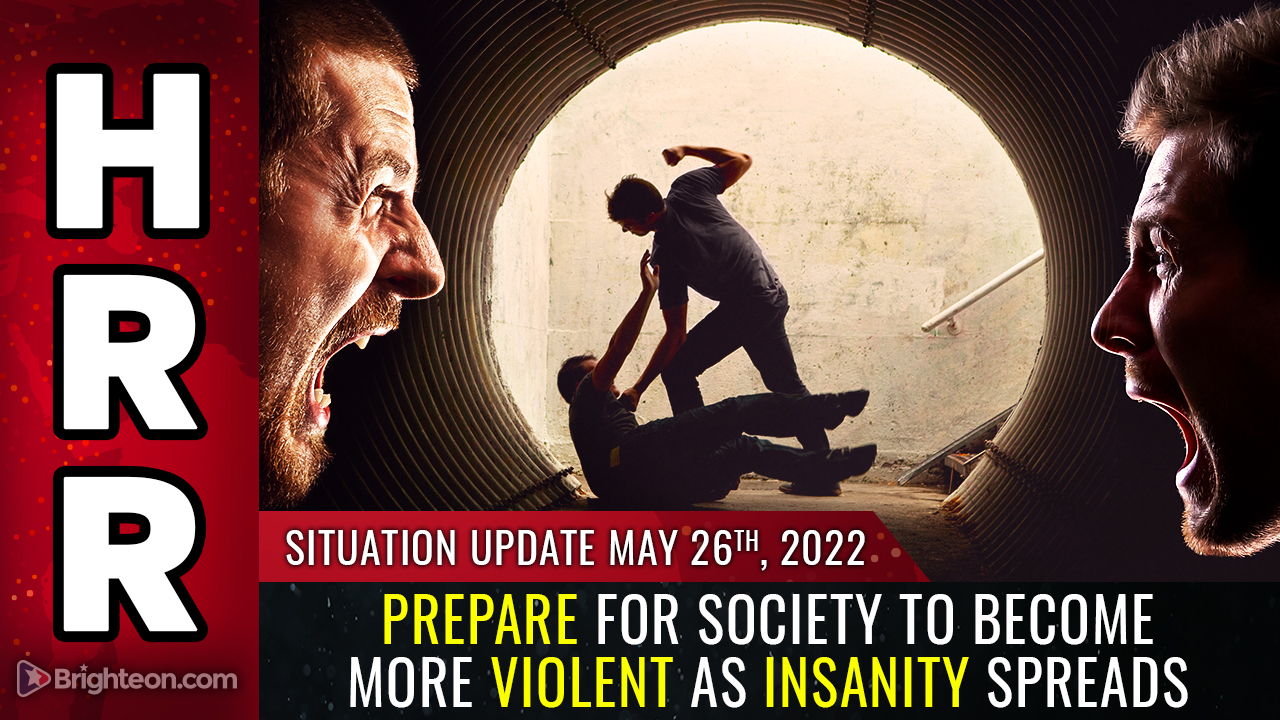 The recent shooting at the Uvalde school in Texas was allowed to happen. Police stood down and waited outside for 40 minutes to an hour while the gunman was inside, murdering children (and a teacher) at will. This is now confirmed by the Associated Press, no less.

This means that law enforcement in Uvalde, Texas were negligent in the mass killings. They didn’t do their primary job: To protect the innocent, even if it means putting themselves in harm’s way.

The typical excuse that they were waiting for SWAT to arrive doesn’t fly. In an active shooter situation involving children, you go in with what you have right now, even if it’s just one armed officer. You don’t wait around while children are murdered.

You don’t wait around, that is, unless you actually want the mass shootings to occur because you’re an advocate of gun control.

So now we have to take a much closer look at the officers and department involved in all this, because there are a lot of pockets of Democrat-run gun control zealots in Texas, and this might be one of the operations they were willing to carry out on purpose, to allow the shooter to murder children so they could have the right narrative to push for the abolition of the Second Amendment.

How does an 18 year old who worked at Wendy’s afford thousands of dollars in tactical gun gear?

Another question emerging all this surrounds the shooter’s ability to acquire very expensive, high-end firearms such as Daniel Defense rifles, which are among the highest priced ARs that can be purchased by civilians. The shooter reportedly owned two of these rifles, plus 375 rounds of 5.56 ammo. When you throw in all the magazines, red dot sights, lights and other gear that typically goes with such a setup, you’re looking at around $5000 of investment in all this.

Where did a poor kid who works at Wendy’s come up with $5,000 to buy all this gear? He also reportedly drove a really nice car on top of that. Was he on somebody’s payroll?

It also appears that Ramos was brainwashed for four years in the local mental health system after being arrested in 2018 and charged with Conspiracy to Commit Murder. According to KENS5.com, two teens were arrested in 2018 — one of them fits the profile Ramos — after they make explicit threats to replicate the Columbine, Colorado shootings during their senior year.

Ramos would have been 14 at the time. As KENS5.com reports:

In the press release, Uvalde Chief of Police Daniel Rodriguez said that a Morales Junior High School student,14, and a former Morales student, 13, had specifically targeted numerous students in what they described as a plan to perform a “mass casualty event against the school.”

All News Pipeline explains more in their story, “The Deep State Had 4 Years To Get This One Right And They Still Blew It With MKUltra Written All Over Uvalde, Texas Massacre – In 2018, A ‘Uvalde Student Promised A 2022 School Slaughter’.”

Get more details in today’s Situation Update podcast via Brighteon.com: