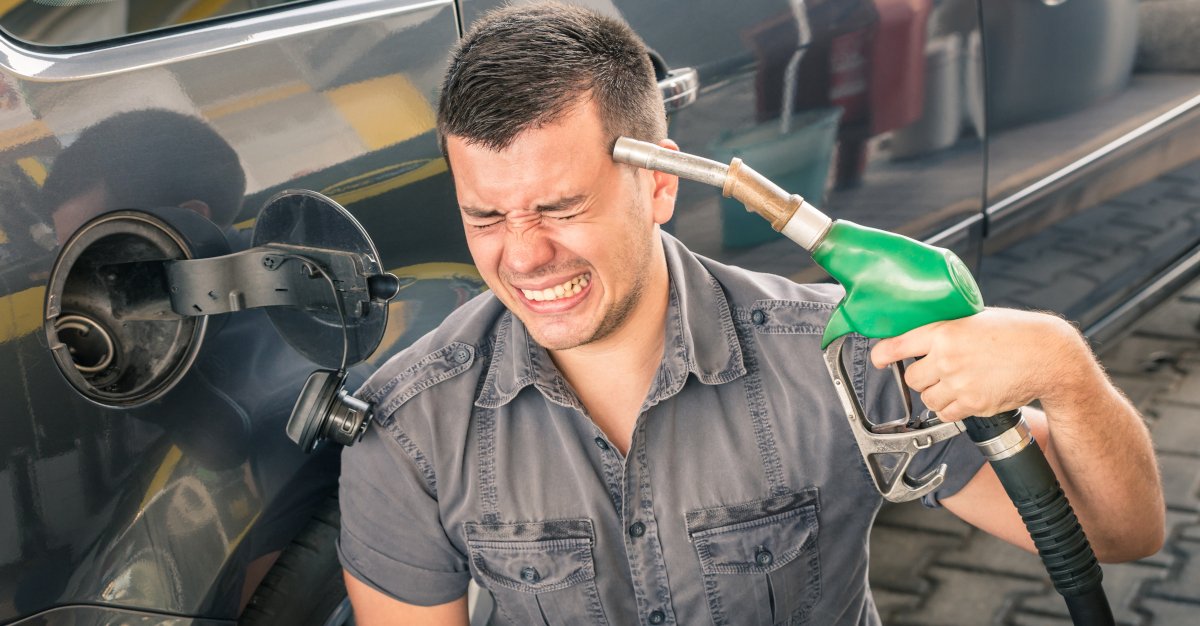 Here’s our Friday roll-up of the most ridiculous stories from around the world that are threats to your liberty, risks to your prosperity… and on occasion, inspiring poetic justice.

School Board Member Hosts Youth Event at Her Sex Shop

Jenn Mason is a member of the Bellingham School Board in Washington state.

Wonderful! They’re so “inclusive” that they’re even including children! Clearly this isn’t “creepy” at all.

But remember, if you think public school systems are being run by people who have looser ethical standards than you do, then you are a conspiracy theorist.

Bank CEO: Inflation and Energy Shortages are “Worth It”

Speaking about how the global transition to clean energy would affect small and medium-sized businesses, Braathen said:

“There will be some pain in the process. The pace that we need will open up for missteps. It will open up for shortages of energy, it will create inflationary pressures. And maybe we need to start talking about that, that that pain is actually worth it.”

Do you hear that, fellow peasants? A material decline in your standard of living—freezing, starvation, the inability to travel—is “worth it” to the wealthy elite who run the World Economic Forum.

So shut up and eat your weeds and bugs.

In this year’s budget, the government of New Zealand notes that inflation is causing hardships for families struggling to afford more expensive food and fuel.

The budget says that “further targeted support is needed to help with the cost of living, without unnecessarily exacerbating inflation.”

To make sure inflation doesn’t become worse, the government is going to flood the economy with more “free” taxpayer money…

According to seven current and former employees at Wells Fargo, the company’s diversity hiring policies are a sham.

The employees claim that they were instructed to interview diverse candidates, such as women and racial minorities, for jobs which had already been filled.

They claim the interviews were only to show on paper that Wells Fargo was following its own policy to interview women and minorities for every job opening which pays over $100,000 per year.

But in reality, the company was just wasting the candidates’ time in an effort to appear more inclusive and woke.