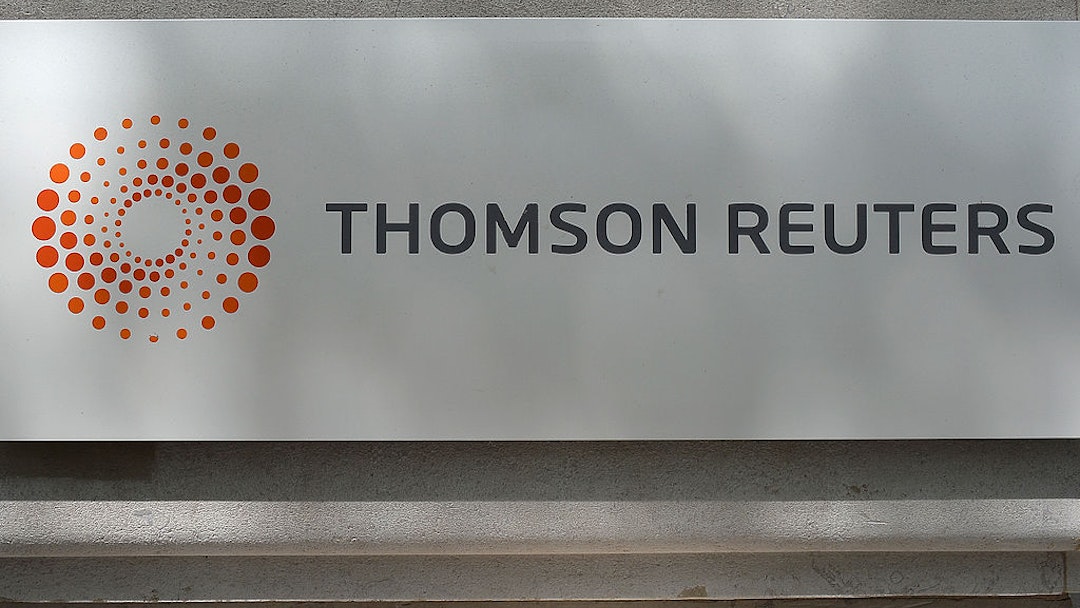 Zac Kriegman had worked at Thomson Reuters for more than six years, most recently as a director of data scientists. Concerned with data and statistics, Kriegman and his team advised numerous other divisions within the wire service, providing the information needed to report important information in news articles.

But in 2020, Kriegman noticed changes within the company, with coworkers publishing numerous articles about “White Privilege” on the company’s internal collaboration platform. When the Black Lives Matter (BLM) riots broke out that summer, the platform was filled with support for the organization without any question as to the narrative being told about race in America.

“This concerned me. I had been following the academic research on BLM for years (for example, here, here, here and here), and I had come to the conclusion that the claim upon which the whole movement rested—that police more readily shoot black people—was false,” Kriegman wrote in an article published on Bari Weiss’ substack. “ The data was unequivocal. It showed that, if anything, police were slightly less likely to use lethal force against black suspects than white ones.”

Kriegman discovered that, based on a database of police shootings compiled by The Washington Post, police have fatally shot 39% more unarmed white people than black people in the past five years. BLM activists have insisted, however, that since there are six times as many white people in America as black people, police should be shooting 600% more. Anything less, Kriegman wrote, is evidence to the activists of police bias.

Kriegman suggested that such a comparison isn’t as accurate as comparing “Black suspects who pose a grave danger and white suspects who do the same,” but wrote that there isn’t reliable data for such a comparison. Instead, he used Deputy District Attorney for Los Angeles County Patrick Frey’s calculations based on FBI data that found “black Americans account for 37 percent of those who murder police officers, and 34 percent of the unarmed suspects killed by police. Meanwhile, whites make up 42.7 percent of cop killers and 42 percent of the unarmed suspects shot by police—meaning whites are killed by police at a 7 percent higher rate than blacks.”

Kriegman broadened the analysis to include armed suspects, finding that with those numbers included, whites are shot at a 70% higher rate than blacks. He then mentions the only study that looks at the rate at which police use lethal force across racial groups, conducted by Harvard economist Roland Fryer. Fryer, who is black, tried to prove BLM’s narrative in 2016, but ended up disproving it by finding that, while black Americans and Latinos may experience some amount of police force, they are slightly less likely to be shot by police than whites.

“Unfortunately, because the BLM narrative was now conventional wisdom, police departments, under intense scrutiny from left-wing politicians and activists, scaled back patrols in dangerous neighborhoods filled with vulnerable black residents. This led to soaring violence in many communities and thousands of needless deaths—otherwise known as the Ferguson Effect,” Kriegman wrote.

When he shared his findings on Reuters’ collaboration platform, he was met with vitriol by white coworkers who lobbed insults at him rather than provide “even a single substantive challenge to the facts I was citing.”