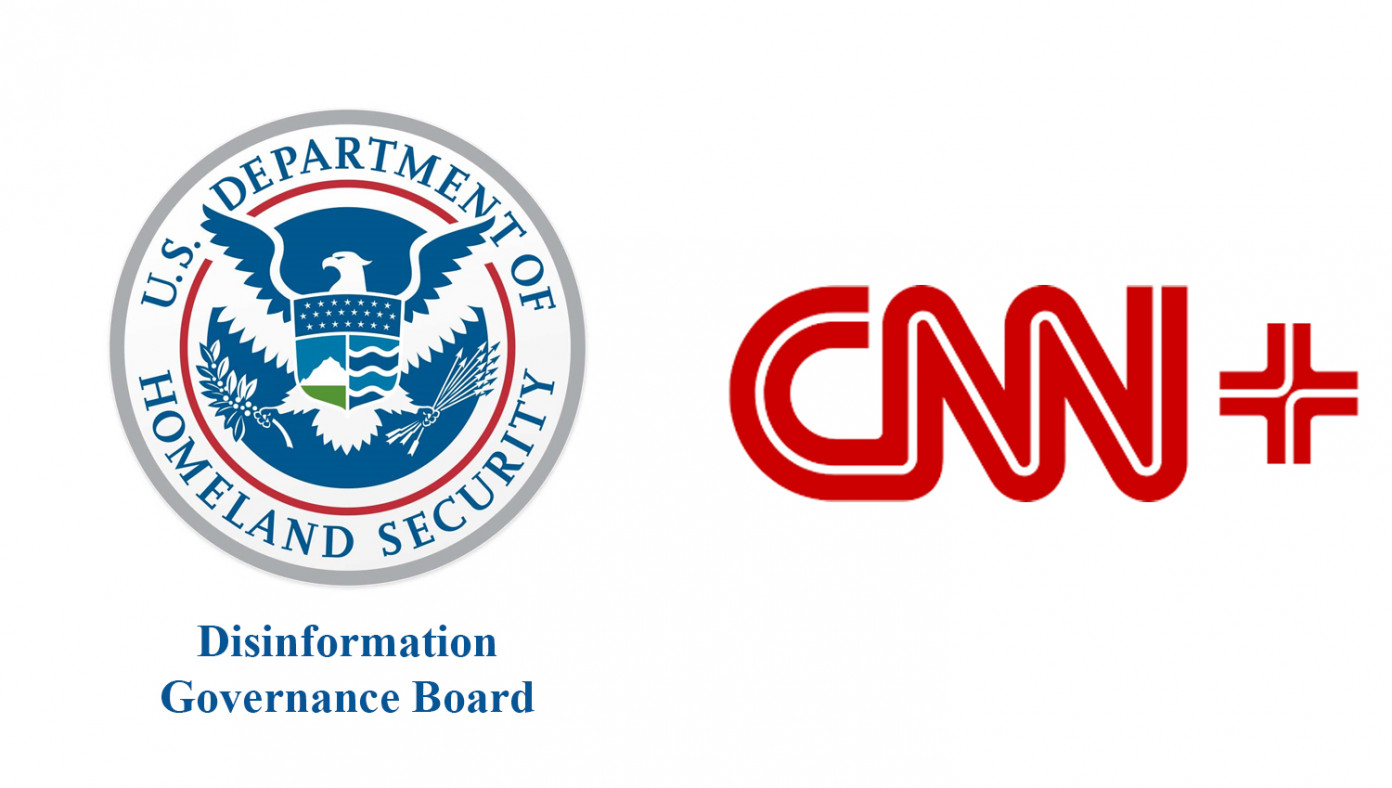 WASHINGTON, D.C.—In its first big win since the inauguration in 2021, the Biden Administration announced that the Disinformation Governance Board has narrowly outlasted failed subscription program CNN+.

Citing the first bit of positive news for the White House, Disinformation Board head Nina Jankowicz announced her resignation, saying she was excited to continue fighting disinformation on TikTok by singing more lovely showtunes.

“Lasting three weeks despite receiving billions of threatening memes from Russia-backed Jack Posobiec and his followers has only galvanized my resolve to fight disinformation,” sang Jankowicz to the tune of South Pacific’s “I’m Gonna Wash That Man Right Outa My Hair.”

The White House released a statement thanking Jankowicz for all of her hard work defeating disinformation and wished her well in future endeavors that would surely be far, far away from any future government position. They added that the Disinformation Board was all her idea and never theirs and they actually had doubts about the whole idea in the first place but never wrote them down so you’ll just have to trust them on that.

CNN’s Chris Wallace could not be reached for comment as he was busy with his new gig as a cultural correspondent for a local community college television station.

The left, celebrities, and athletes will take money from China, but they sure don’t like talking about China. Tap your foot to the hit song parody of “We Don’t Talk About Bruno”!