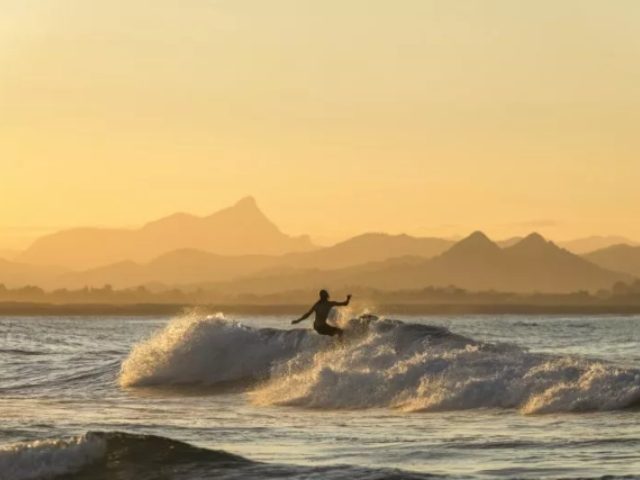 A biological man who had been a prize-winning surfer as a man is now suddenly dominating women’s surfing competitions in Australia after claiming to be transgender.

Lowerson competed as Ryan Egan as recently as 2019 when he won the same championship in the men’s division. And Egan/Lowerson has now become the first person to win both the men’s and women’s championships in Australia.

Many people are outraged by the situation, saying that Egan/Lowerson’s achievements seem to be perfect proof of how unfair it is for transgender women to compete against natural-born women.

its time to speak up

Males competing in women’s division is the ultimate chauvinistic fuck you. The 43-year-old Sasha Jane Lowerson, who was crowned the men’s champion three years ago, just won both the Open Women’s and Open Logger divisions in Australia, by obliterating the “competition”. pic.twitter.com/KhzuHfGmQl

its time to speak up

Congrats to the actual winner, #GeorgiaYoung a woman, competing fairly against other women. #IStandWithKatherineDeves #Deves is right.#GCOz

Now the man, Sasha Jane Lowerson, is on there.
Nice work, Sasha! You’re a man, a cheat, & a misogynist.

Check out the other blokes who’ve competed in women’s sports & marvel at how few women who identify as men compete in men’s sports. 🤔🤔#transwomenaremen#sashajanelowerson https://t.co/z0MrLbTxVR