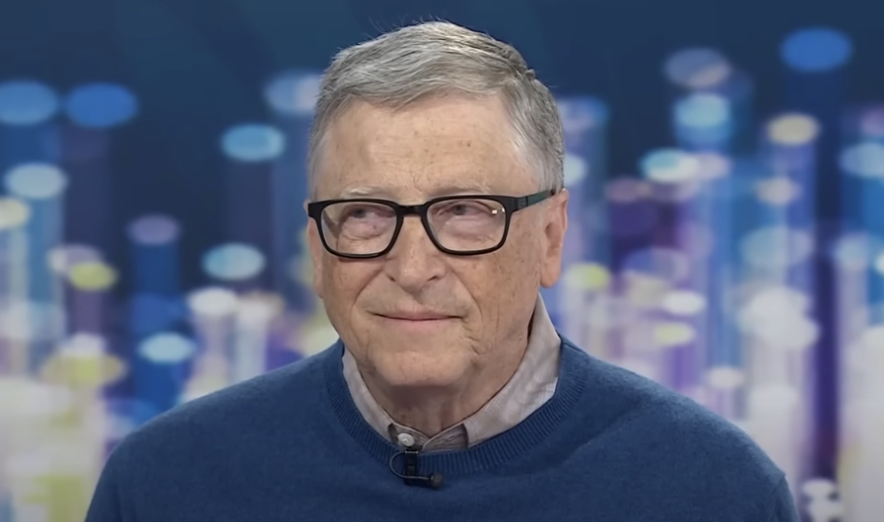 The grant was announced in March and is set to be distributed over the course of one year. The Bill & Melinda Gates Foundation has previously distributed grants to the UNHCR roughly ten times, totaling nearly $20 million, and has been partnered with the agency since 2006.

Gates tweeted about his donation, writing: “In a crisis, we can always look for the helpers—the people who are putting their lives on the line to aid refugees and victims of the invasion—and support them. I’m proud to support the UN’s refugee agency and urge the global community to do the same.”

The grant comes amidst the ongoing conflict between Ukrainian and Russian forces, with as many as 13 million Ukrainians leaving the country since the onset of fighting. Poland appears to be accepting the highest number of Ukrainian refugees, according to UNHCR data.

The Bill & Melinda Gates Foundation’s ties to the United Nations’ refugee resettlement program follow The National Pulse unearthing the charity’s ties to Chinese Communist Party influence operations, including those targeting American agriculture and farmland. In addition to partnering with self-declared “socialist” groups disseminating propaganda on behalf of Beijing, the foundation has also funded scientific research at several China-based labs with ties to the Wuhan Institute of Virology, believed by many to be the source of COVID-19.

Despite COVID-19, whose true origins continue to be obscured by the Chinese Communist Party, the Bill & Melinda Gates Foundation has continued to fund research in the country. Since December 2019, the Foundation has sent a total of 93 grants adding up to $54,573,428 to China-based projects.