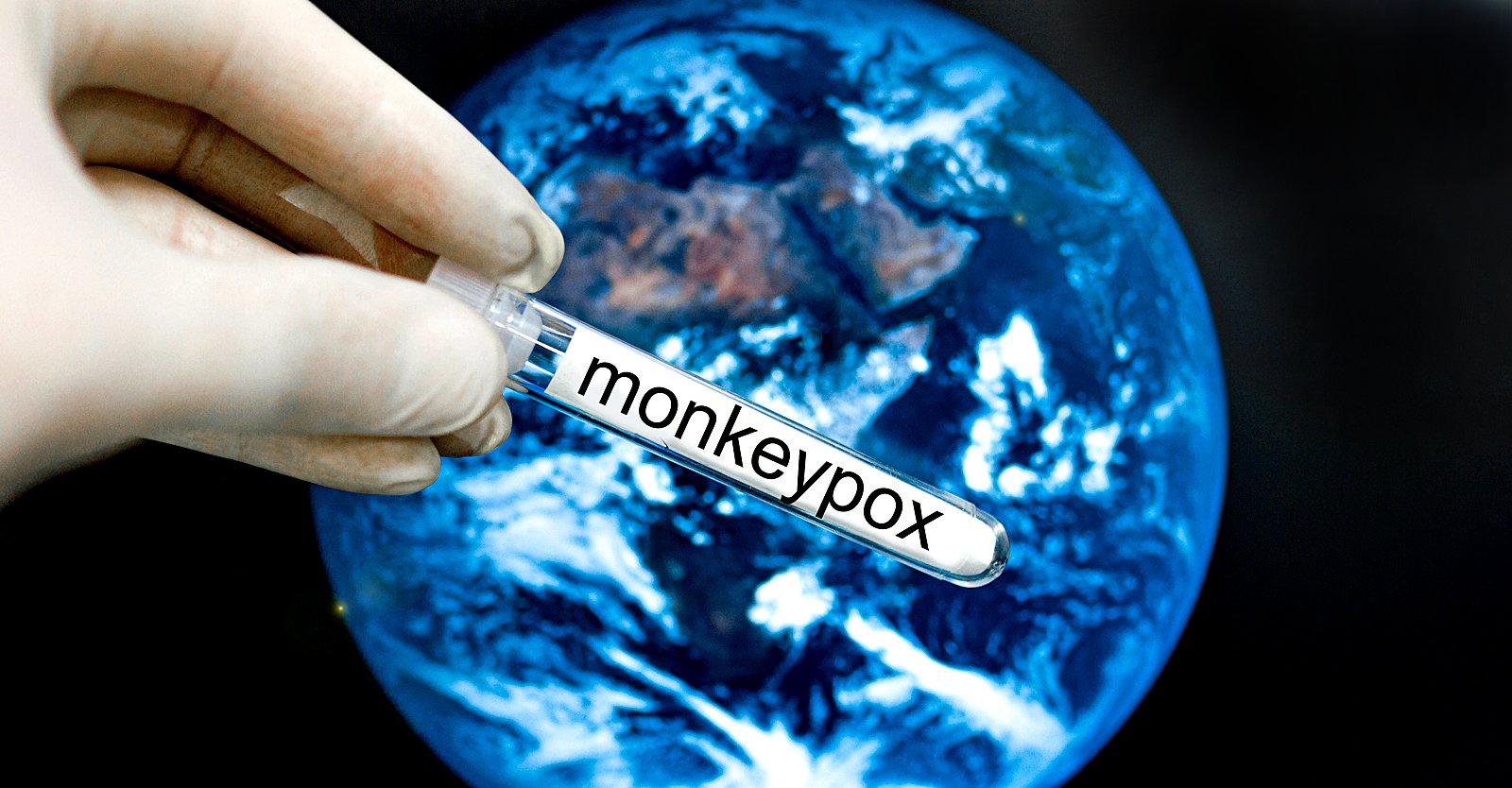 The World Health Organization on Friday held an emergency meeting to discuss the outbreak of monkeypox after more than 100 cases were reported across 12 countries, as a report surfaced showing the Gates Foundation, WHO and Pharma execs in March 2021 conducted a monkeypox pandemic “simulation.”

The World Health Organization (WHO) on Friday held an emergency meeting to discuss the outbreak of monkeypox after more than 100 cases were reported across 12 countries.

Days before the WHO convened, the Biden administration placed a $119 million order for monkeypox vaccines after the Centers for Disease Control and Prevention (CDC) confirmed six people in the U.S. were being monitored for the viral infection, and one person had tested positive.

Belgium on Sunday became the first country to introduce a compulsory 21-day quarantine for monkeypox patients after reporting four cases of the disease in the last week, Politico reported.

The 100 newly reported cases, or suspected cases, garnered attention because many of them do not appear to be linked to travel to Africa, where in some regions, monkeypox is endemic.

Cases were reported in Australia, Austria, Belgium, Canada, Denmark, France, Germany, Greece, Israel, Italy, the Netherlands, Portugal, Spain, Sweden, Switzerland and the U.K. No deaths are reported as of yet.

The number of identified cases in Europe is a record, described by Germany’s armed forces medical services as “the largest and most widespread outbreak … ever seen in Europe,” while its spread in the U.K. was described as “unprecedented.”

U.K. public health officials warned more monkeypox cases are being detected “on a daily basis” and that there “could be really significant numbers over the next two or three weeks,” though they did not specify what “numbers” would be considered “really significant.”

The manner in which monkeypox may have spread — through sexual health services and sexual contact between men — also may have helped to heap attention on this new outbreak.

Many of the recent cases were traced to two “superspreader” events that involved situations in which men came into close physical contact, including 30 monkeypox cases in Spain traced to a single adult sauna in Madrid.

Monkeypox cases reported in Belgium appear to be connected to a recent gay “fetish festival.”

For some, these developments may bring to mind the early onset of HIV, which at the time was connected to sexual contact among males, and to remarks by Dr. Anthony Fauci that he visited gay saunas and bars during the early years of the HIV outbreak to understand how the virus was spreading.

However, other public health professionals said there is a low risk to the public and a low likelihood that the epidemic will last long.

Meanwhile, questions are popping up about the similarity between a March 2021 tabletop “simulation” of a monkeypox outbreak and a similar simulation in 2019 — Event 201 — which correctly “predicted” the COVID-19 pandemic

Monkeypox — what is it?

Monkeypox was first discovered in 1958 in monkeys, although they are not the source of the virus. It was first identified in humans in 1970.

The virus is particularly prevalent in Central and West Africa and is considered a rare zoonotic disease, which means that it is caused by germs that spread between animals and people.

Monkeypox typically is spread by wild animals, such as in instances when a human is bitten or comes into contact with animal blood or bodily fluids. However, human-to-human transmission, while rare, is possible.

The virus is known to enter the human body through broken skin, the respiratory tract, or the eyes, nose or mouth, for instance through large respiratory droplets or through contact — including sexual contact — with bodily fluids or lesions, or indirectly through contaminated clothing or linens.

However, “common household disinfectants can kill it.”

A prior outbreak — the first to occur outside of the African continent — occurred in the U.S. in 2003, linked to animals shipped to Texas from Ghana.

And in July 2021, monkeypox was confirmed in a Texas individual who had returned to Dallas from Nigeria, according to the CDC.

Symptoms of monkeypox infection tend to be mild, and include fever, rash and swollen lymph nodes, and occasionally intense headache, back pain, muscle aches, lack of energy and skin eruptions which can cause painful lesions, scabs or crusts.

There are two strains of monkeypox: the West African and Central African strains. The latter is known as the deadlier of the two, but the cases identified in the recent outbreak all appear to have been caused by the milder West African strain.

In October 2019, just weeks before the outbreak of COVID-19, the Johns Hopkins Center for Health Security, along with the World Economic Forum (WEF) and the Bill & Melinda Gates Foundation, organized “Event 201,” a “high-level pandemic exercise” that mirrored what later followed with COVID-19 pandemic.

In March 2021, the Nuclear Threat Initiative (NTI), in conjunction with the Munich Security Conference, held a “tabletop exercise on reducing high-consequence biological threats.”

This “fictional exercise scenario” involved the simulation of “a deadly, global pandemic involving an unusual strain of monkeypox virus that first emerged in the fictional nation of Brinia and spread globally over 18 months.”

According to NTI, this exercise, which was “[d]eveloped in consultation with technical and policy experts,” brought together “19 senior leaders and experts from across Africa, the Americas, Asia, and Europe with decades of combined experience in public health, biotechnology industry, international security, and philanthropy.”