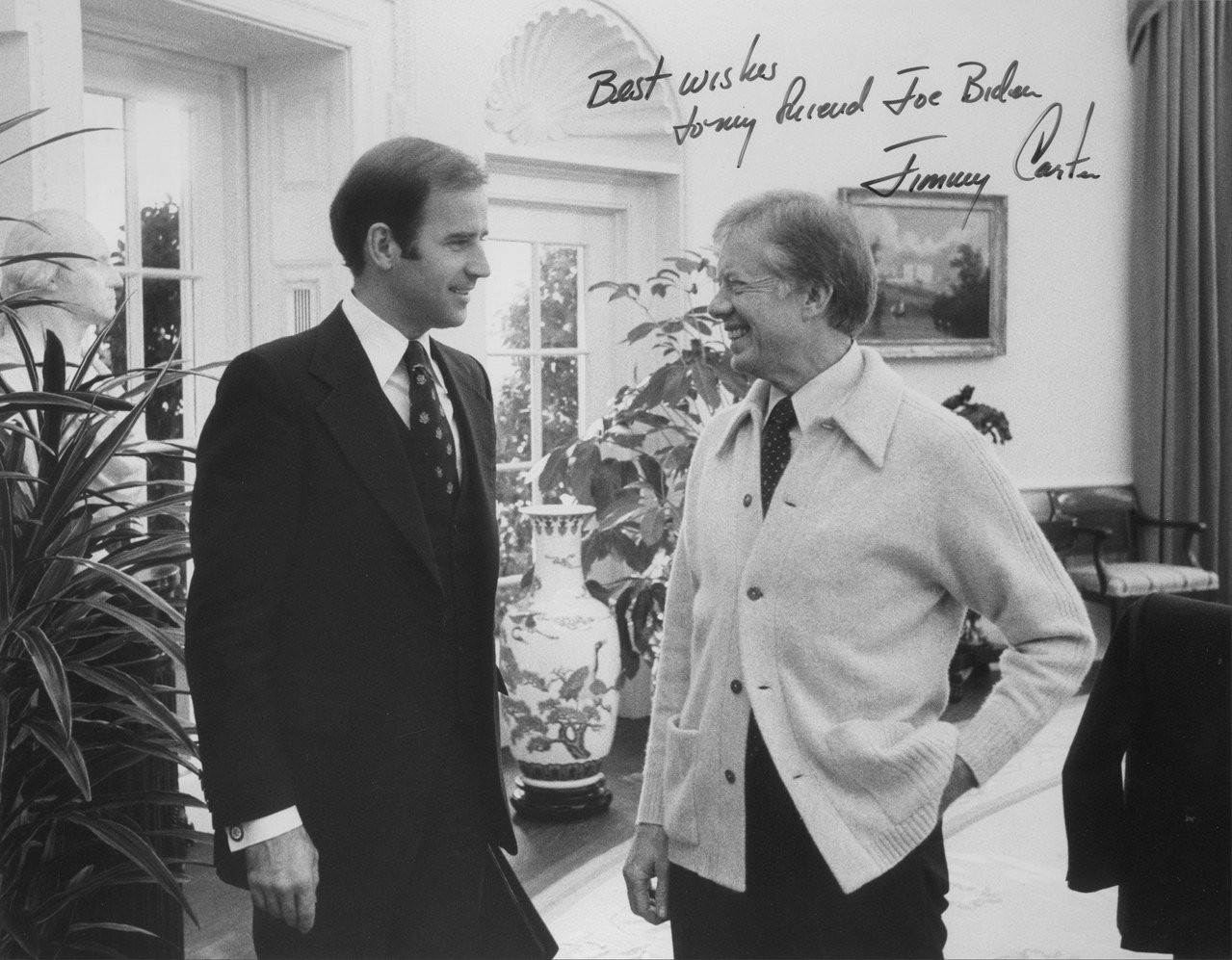 Most Americans don’t realize this, but we truly have entered historic territory.  As you will see below, the inflation crisis of 2022 has now escalated to a level that is beyond anything that we experienced during the horrible Jimmy Carter era of the 1970s.  If you are old enough to have been alive back then, you probably remember the constant headlines about inflation.  And you also probably remember that it seemed like the impotent administration in power in Washington was powerless to do anything about it.  In other words, it was a lot like what we are going through today.  Unfortunately for us, this new economic crisis is still only in the very early chapters.

Of course the mainstream media would like us to believe that what we are experiencing today is not even close to what Americans went through in the late 1970s and early 1980s.  According to CNN, the U.S. inflation rate hit a peak of 14.6 percent in the first half of 1980…

The inflation rate hit a record high of 14.6% in March and April of 1980. It helped to lead to Carter’s defeat in that fall’s election. It also led to some significant changes in the US economy.

Compared to that, the numbers we have been given in early 2022 seem rather tame.  On Tuesday, we learned that the official rate of inflation in the U.S. hit 8.5 percent in the month of March…

Prices that consumers pay for everyday items surged in March to their highest levels since the early days of the Reagan administration, according to Labor Department data released Tuesday.

The consumer price index, which measures a wide-ranging basket of goods and services, jumped 8.5% from a year ago on an unadjusted basis, above even the already elevated Dow Jones estimate for 8.4%.

8.5 percent is much lower than 14.6 percent, and so to most people it would seem logical to conclude that we are still a long way from the kind of nightmarish crisis that our nation endured during the waning days of the Carter administration.

But is that the truth?

What we really need is an apples to apples comparison, and fortunately John Williams over at shadowstats.com has done the math for us.

According to Williams, if the inflation rate was still calculated the way that it was back in 1980, the official rate of inflation would be somewhere around 17 percent right now.

That means that the inflation that we are seeing now is even worse than anything that Americans went through during the Jimmy Carter era.

And government figures for individual categories seem to confirm that inflation is now wildly out of control.  For example, the price of gasoline has risen by 48 percent over the past year…

The price of gasoline rose by 48.0 percent from March 2021 to March 2022, according to numbers released today by the Bureau of Labor Statistics.

In just one month—from February to March—the seasonally adjusted price of gasoline went up 18.3 percent.

Vehicle prices have escalated to absurd levels as well.  If you can believe it, the average retail selling price of a used vehicle at CarMax has risen by 39.7 percent in just 12 months…

CarMax experienced a slowdown in fourth-quarter used car sales volume as its average retail selling price jumped 39.7% year-over-year to $29,312, an increase of approximately $8,300 per unit.

And I discussed yesterday, home prices in the United States have jumped 32.6 percent over the past two years.

We have entered a full-blown inflationary nightmare, and the Biden administration is trying to blame Vladimir Putin for it.

Needless to say, that is extremely disingenuous of Biden, because prices were already skyrocketing even before the war in Ukraine started.

But it is true that the war is making economic problems even worse all over the globe, and that isn’t going to end any time soon.

A couple of weeks ago there was a bit of optimism that some sort of a ceasefire agreement could be reached, but now there appears to be no hope that there will be one any time soon.

On Tuesday, Putin told the press that peace talks have reached “a dead end”…

Talks with Ukraine have reached “a dead end,” Russian President Vladimir Putin said in fresh Tuesday remarks. “We will not stop military operations in Ukraine until they succeed.” He explained that Ukraine has “deviated” from agreements and any possible prior progress reached during the Istanbul meetings, according to state-run RIA.

The strong remarks aimed at both Kiev and the West were given during a joint presser with his Belarusian counterpart Alexander Lukashenko. He further hailed that the military operations is still going “according to plan,” Bloomberg reports, however while admitting to the domestic population that “Russian logistics and payment systems remain a weakness and the long-term impact of western measures could be more painful.” But he also said the county has withstood the economic “blitzkrieg” from the West.

Ukrainian President Volodymyr Zelensky named recognition of the annexation of the Crimea region as one of his red lines for Moscow in any potential peace talks with Russian President Vladimir Putin to end war between the two countries.

Russia annexed the southern region of Crimea in 2014. Russian-backed separatists and forces, as well Ukrainian soldiers, have since been fighting in the eastern region of Ukraine.

Russia will never, ever willingly give Crimea back to Ukraine.

Anyone that thinks otherwise is simply being delusional.

So unless someone changes their tune, this war between Russia and Ukraine is going to keep going until someone achieves total victory.

And that could take a really long time.

Meanwhile, global food supplies will get tighter and tighter, and global economic conditions will continue to rapidly deteriorate.