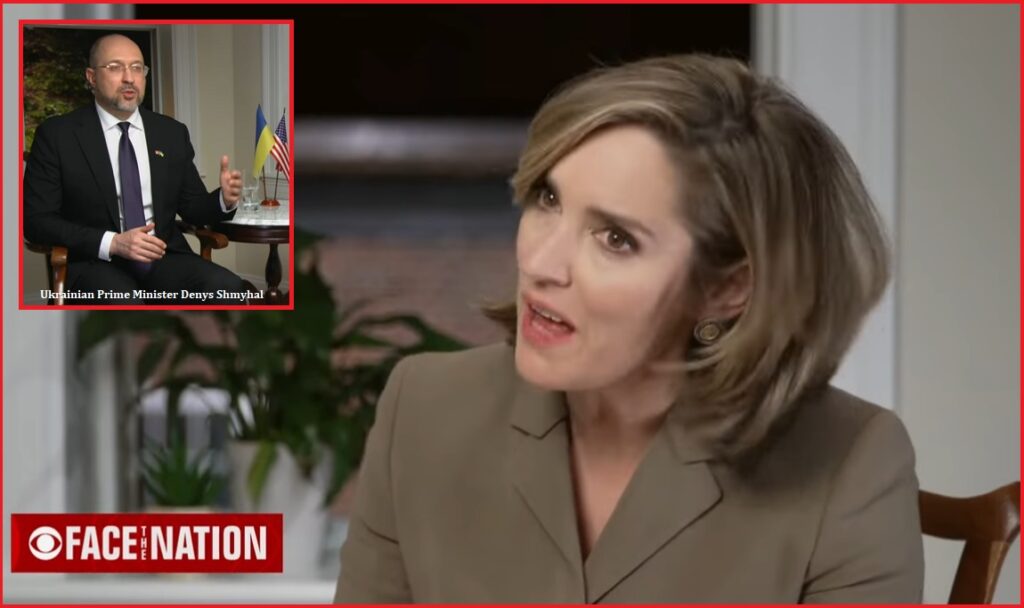 Given the scale of the stakes for western government; and given the professed intentions of govt-aligned big tech to control the story; it is almost impossible to have an honest and open dialogue on the internet about what is happening in Ukraine.  That said, for those who have been using independent resources to form their own opinion of the events in/around Ukraine, this interview highlights some important aspects.

First, notice how Prime Minister Shmyhal is not the least bit bashful about saying cash is important because American taxpayers, the working American people, have a duty to fund the pensions and retirement accounts of the Ukrainian people, including govt politicians. [03:37] Indeed, much of the financial assistance Joe Biden has been sending to Ukraine (beyond the weapons to support the proxy war) is going toward paying the wages and salaries of corrupt Ukranian leadership.

Let that first point settle in deeply, as we consider how working Americans are being financially destroyed by U.S. monetary/fiscal policy, yet the same U.S. officials wiping out your bank account are funding the bank accounts of people in Ukraine.  Interview WATCH:

Second point.  Notice [06:02] how Prime Minister Shmyhal hedges, pauses and thinks about the response to the question of ‘what is victory’, a stalemate or Russian exit?  In the U.S. proxy war against Russia, Shmyhal is not the person who can answer that question, only the White House can.

This CBS interview is pure propaganda intended to keep the U.S. audience believing a false premise about the Russian war in Ukraine.  The pearl clutching faux empathy from Margaret Brennan is enough to make an intellectually honest person very angry.  This narrative engineering effort from the American corporate media is sickening, genuinely sickening.

The level of narrative control in combination with the extreme media promotion of government propaganda is totalitarian in scale. U.S. govt sponsored censorship and the collaboration with on-line Big Brother tech controls have reduced the internet discussion to a series of coded messages, and carefully scripted word assemblies in order to avoid the looming eye of Sauron.

It was only a few decades ago when the former Soviet Union was famous for their propaganda against their own citizens.  Now, with the multinational corporations dictating policy to western government via the World Economic Forum, that entire dynamic has flipped.

In 2022 we have even worse media propaganda against the U.S. citizens than Pravda ever attempted over the former Soviet states.  At least in the former Soviet Union the propaganda effort was laughed at by the citizens on the streets.  If you point out the media dynamic today in America, you become a target for the totalitarian political state and their FBI state police units.  It’s remarkable how the dynamic has flipped.

We, the free-thinking American people, are now intellectual dissidents in our own country. 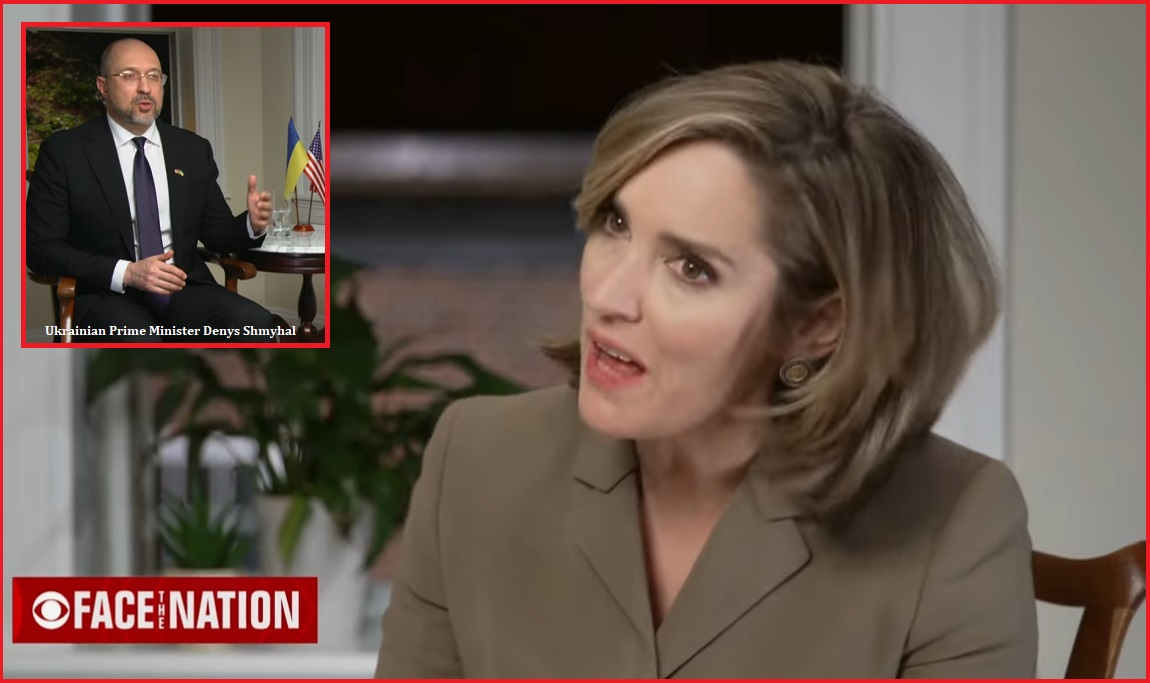 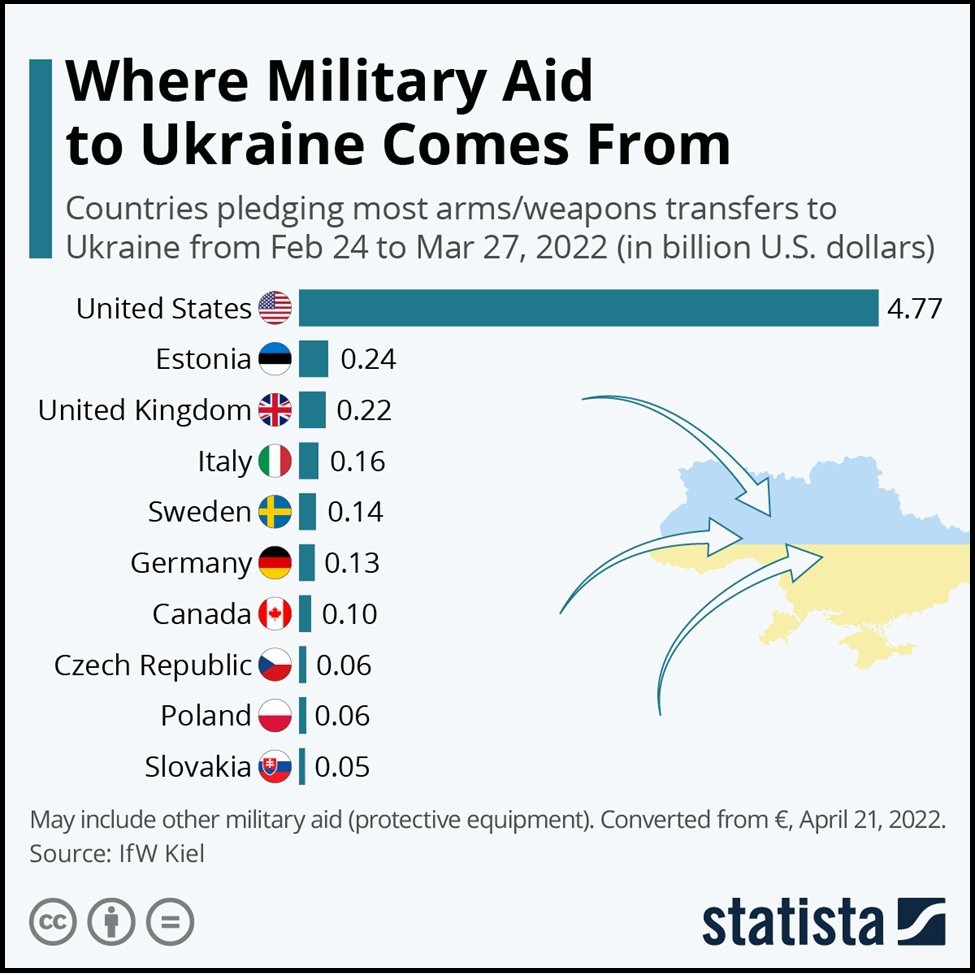