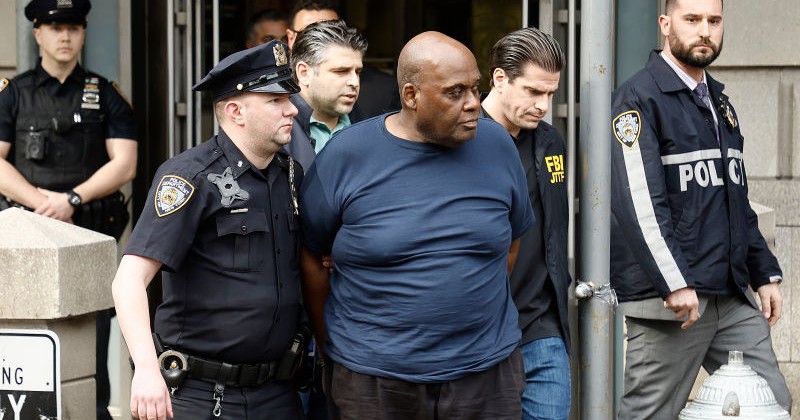 After conducting an exhaustive study, the Washington Free Beacon confirmed that major newspapers deliberately bury the race of homicide suspects, unless they’re white, in which case their race is prominently reported.

The results of the investigation found that legacy media outlets try to downplay the race of the suspect if he is black, a trend that has worsened since the 2020 Black Lives Matter riots.

The Free Beacon collected data on nearly 1,100 articles about homicides from six major papers, all written between 2019 and 2021. Those papers included the Chicago Tribune, Los Angeles Times, New York Times, Philadelphia Inquirer, San Francisco Chronicle, and Minneapolis’s Star-Tribune–representatives of each paper did not return requests for comment for this article. For each article, we collected the offender’s and victim’s name and race, and noted where in the article the offender’s race was mentioned, if at all.

The data suggest an alarming editorial trend in which major papers routinely omit information from news reports, presenting readers with a skewed picture of who does and doesn’t commit crime. These editorial choices are part and parcel with the “racial reckoning” that swept newsrooms in the wake of (George) Floyd’s murder, which saw journalists dramatically overhauling crime coverage to emphasize the view that the criminal justice system is racist at the root–perhaps at the expense of honesty about individual offenders’ crimes.

The study found that half of the reports about homicides committed by white offenders mention the race within the first 15 per cent of the article, while, “Half of the articles that mention a black offender’s race do not do so until at least 60 percent of the way through, and more than 20 percent save it until the last fifth of the article.”

“Their bias is far worse now.”

As we highlight in the video below, prominent media outlets refused to report the race of the Brooklyn subway attacker even while he was still on the run.

Description reports issued to alert the public only included what the suspect was wearing (clothing he almost certainly removed shortly after the attack) and contained no confirmation of the suspect’s race.