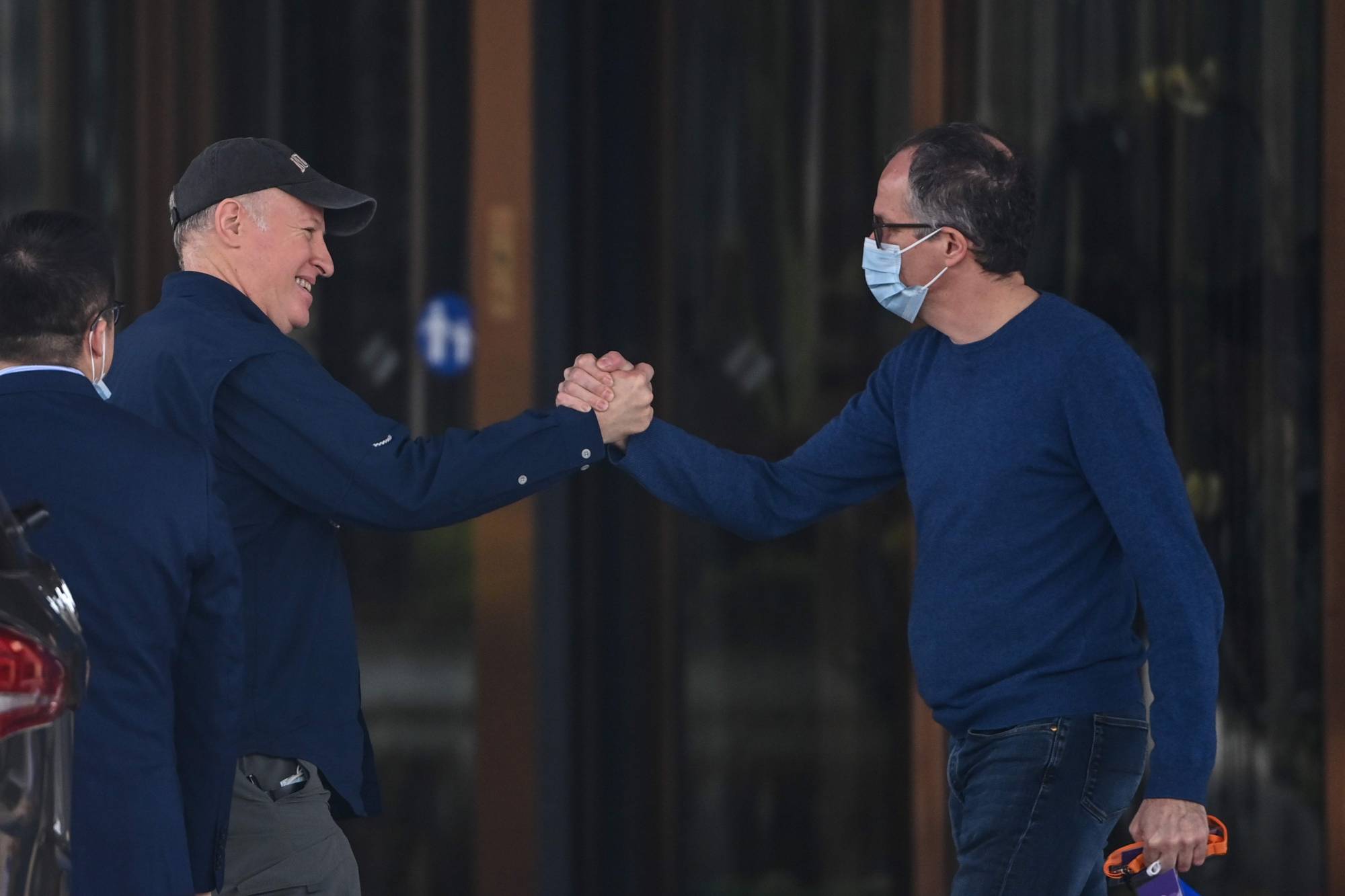 EcoHealth Alliance President Peter Daszak was reportedly tapped to serve as a World Health Organization COVID-19 investigator at the demand of the Chinese Communist Party, according to a former staffer from group.

Daszak’s nomination to serve as an investigator for the World Health Organization’s (WHO) mission to uncover the origins of COVID-19 would likely have been supported by Beijing, as he retains deep connections (and conflicts of interest) with the Chinese Communist Party’s scientific community.

Daszak, who has led conferences sponsored by Chinese Communist Party-run scientific organizations, has co-authored studies funded by the Chinese government and participated in conferences conducted by state-run media outlets. As evidence of his longstanding relationship with Chinese Communist Party scientists influencing his outlook on the origins of COVID-19, Daszak has claimed that people “misunderstand the Chinese government” while defending the regime’s handling of COVID-19.

The revelation about the WHO’s selection process comes from a Vanity Fair report detailing the mishaps and misconduct of Daszak’s EcoHealth Alliance, which received millions in taxpayer funds from the National Institute of Allergy and Infectious Diseases (NIAID) Director Anthony Fauci to support research at the Wuhan Institute of Virology.

“U.S. officials and at least one of Daszak’s former colleagues were stunned when, in November 2020, the WHO announced the names of 11 international experts assigned to a fact-finding mission to China to investigate COVID-19’s origins. China had veto power over the list, and none of the three candidates put forward by the U.S. had made the cut,” explained the outlet.

Daszak – whose conflicts of interest were first reported by The National Pulse in February of 2021 – was, therefore, the sole American representative on the mission, a decision which still remains unclear.

A former EcoHealth Alliance staffer told Vanity Fair that they believed the Chinese regime had selected Daszak for the role:

“If his name was not among the names floated [by the U.S.], his was the name that the Chinese government chose.”

Daszak’s account of the process, as he told Vanity Fair, was that “WHO reached out to me and asked me to serve on the committee. I initially refused, but… following their persuasive arguments decided that it was my duty as a scientist to support the origins investigation.”

A WHO spokesperson would neither confirm nor deny Daszak’s account.

Daszak was not tapped for the WHO’s second attempt at a COVID-19 origins investigation, though the cohort includes individuals with ties to EcoHealth Alliance and the Chinese Communist Party.