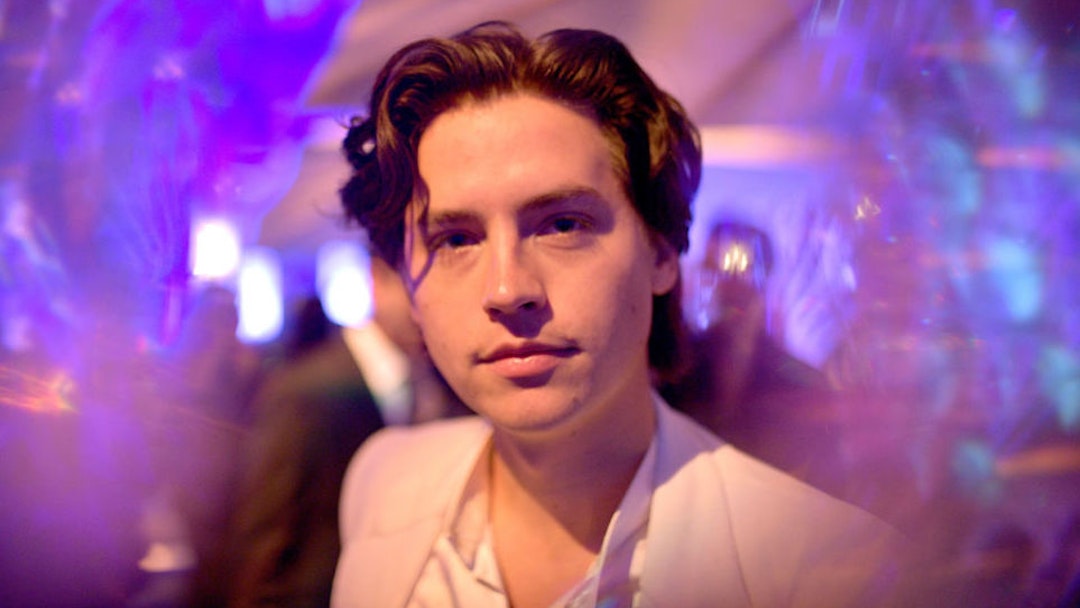 Former child actor and Disney Channel star Cole Sprouse told The New York Times that female child actors on the channel were “heavily sexualized,” emphasizing that his experience as a child actor is far different from females’ experience. (Disclosure: The Daily Wire has announced plans for kids entertainment content.)

“People like to talk about former child stars in this dichotomy of either they spiral out of control or, somehow, ‘come out OK.’ Do you think it’s possible for anyone to actually come through that experience unscathed?” the Times asked Sprouse.

“My brother and I used to get quite a bit of, ‘Oh, you made it out! Oh, you’re unscathed!’ No,” the “Moonshot” actor responded. “The young women on the channel we were on [Disney Channel] were so heavily sexualized from such an earlier age than my brother and I that there’s absolutely no way that we could compare our experiences. And every single person going through that trauma has a unique experience.”

“When we talk about child stars going nuts, what we’re not actually talking about is how fame is a trauma,” he continued. “So I’m violently defensive against people who mock some of the young women who were on the channel when I was younger because I don’t feel like it adequately comprehends the humanity of that experience and what it takes to recover.”

“And, to be quite honest, as I have now gone through a second big round of this fame game as an adult, I’ve noticed the same psychological effects that fame yields upon a group of young adults as I did when I was a child,” he added. “I just think people have an easier time hiding it when they’re older.”

The duo “burned out” in the acting world by the time they were 18, the report said. After Sprouse graduated from New York University, he gave TV one more go and landed a spot on popular show “Riverdale.”

“I started acting when I was so young that I hadn’t actually attempted, as an adult, to think about if I really enjoyed performance,” Sprouse recently explained. “When I returned, I reminded myself that I do very much love the art of acting. But I still have a very complicated relationship to celebrity culture.”