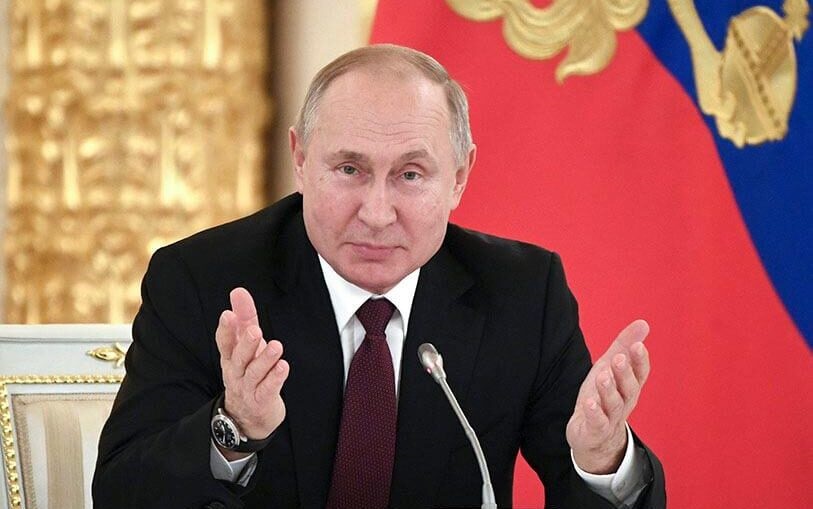 Earlier today, Under Secretary of State for Political Affairs, Victoria Nuland, was testifying before the Senate Foreign Relations Committee (SFRC) on Russia’s invasion of Ukraine.  The Senate Foreign Relations Committee is the legislative branch body who works with the executive branch State Dept to launder money through foreign nations.  The Senate is the bank, the State Dept is the collection agency.

One of the members of the SFRC is Marco Rubio, also the vice-chairman of the Senate Select Committee on Intelligence (SSCI).  Keep this point at the front of your reference.  Senator Rubio has a specific intent when he asks Ms Nuland publicly about biological weapons labs in Ukraine.

Don’t get so caught up with the nervous admission by Under Secretary Nuland, that you miss the purposeful intent of Rubio in getting out in front of a story that could be more troublesome for the Fourth Branch (intelligence apparatus).  Rubio would not make this public remark, if he wasn’t ¹intending to dilute a bigger issue.  WATCH: 03:35 prompted

48 hours ago, this was a conspiracy theory.

Funny how that happens.

¹Marco Rubio was previously the Senator who defended Mark Warner against damning text messages during the SSCI Spygate effort. 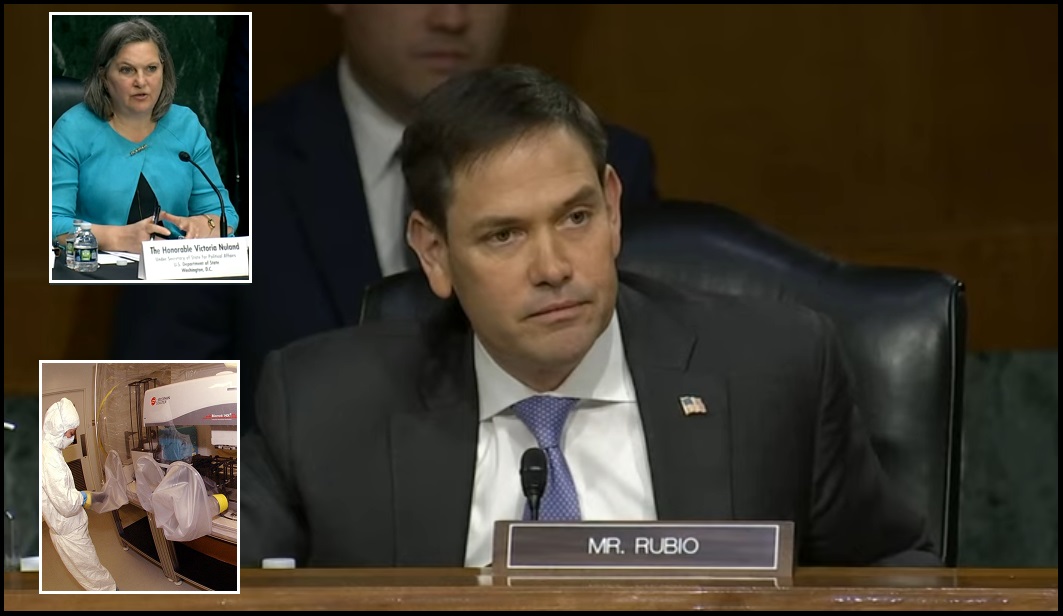