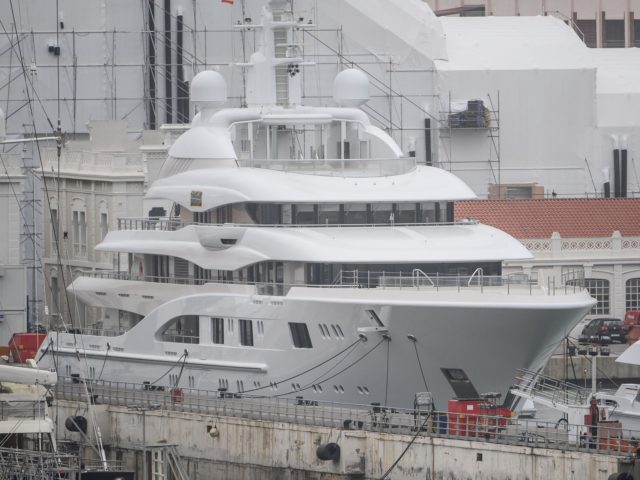 Potential $5 million cash rewards are being offered by the U.S. government to Americans delivering information leading to the seizure of assets directly linked to Russian oligarchs.

The “seize and freeze” scheme launched Wednesday as part of guidance dubbed the “Kleptocracy Asset Recovery Rewards Program” as overseen by the U.S. Treasury.

It took shape before Moscow sent troops into Ukraine and was approved by Congress during the Trump administration as part of a defense spending plan.

Any U.S. citizen who relays information that leads to the restraint, seizure, or forfeiture of assets “linked to corruption involving the government of the Russian Federation,” could claim the $5millon, the Daily Mail reports.

Assets owned by the rich Russians will only be seized if they are situated in the U.S. although others have acted unilaterally elsewhere.

They can include any financial holdings under the name of the oligarchs, if they are deemed by the U.S. government to be aiding the Russian cause as the deadly conflict continues.

The program is part of a coordinated effort from different government agencies to “use all the tools that they can and put a lot of teeth into the economic sanctions,” Joe Valenti, a lawyer with the firm Saul Ewing Arnstein & Lehr, told USA TODAY.

To be eligible for a reward under the new program, a tipster must provide information that leads to the restraint, seizure, forfeiture or repatriation of stolen assets “linked to foreign government corruption.”

The assets, Valenti outlined, could include anything of value, from real estate to art to jewelry, as well as financial holdings and superyachts as well as private planes and associated transport.