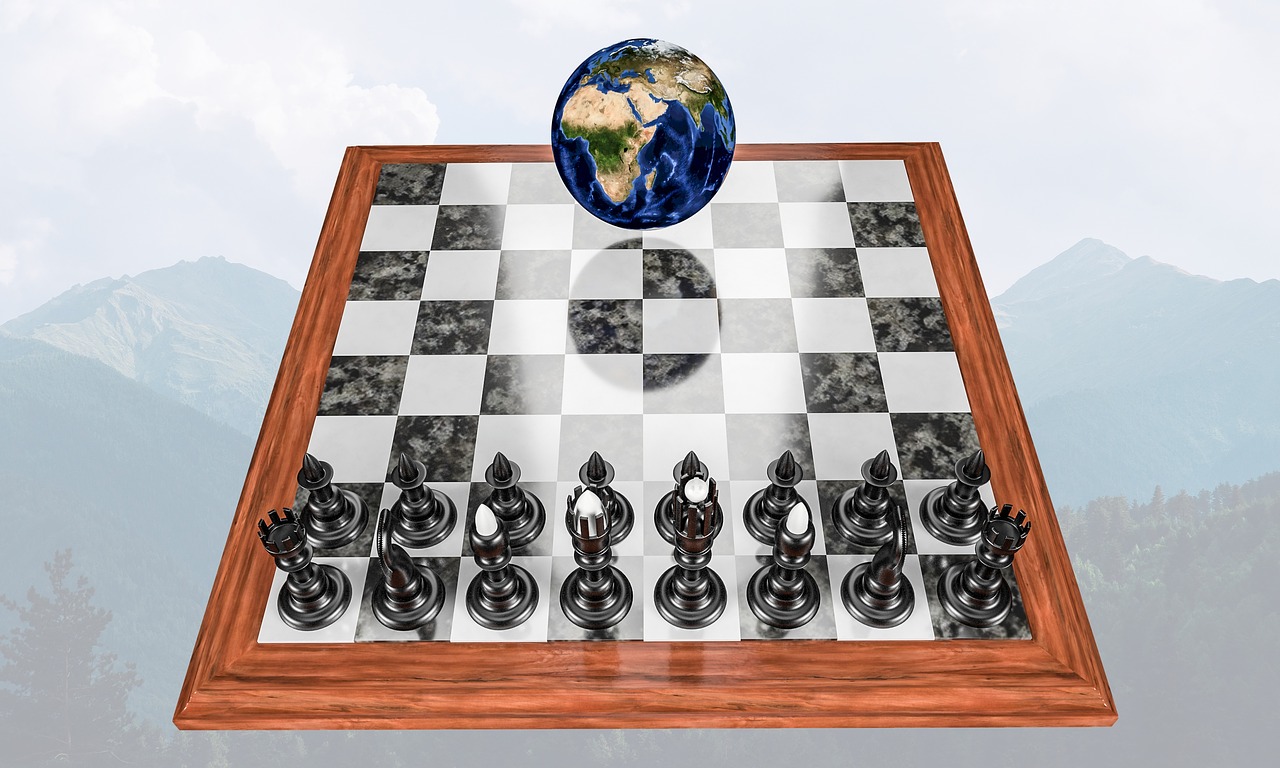 Did you think that the Russians were just going to sit back and take whatever economic sanctions that western powers decided to dish out?  Of course the Russians were going to strike back, and they definitely have the ability to cause quite a bit of pain.  Unfortunately, economic wars have a way of becoming shooting wars, and if leaders on both sides continue to escalate matters we could soon cross a point of no return.  As it is, relations between western governments and the Russians have totally broken down.  The Russians are never going to forgive us, and western governments are never going to forgive them.  So that means that many of the economic “punishments” that are now being implemented are likely to be permanent.

Without a doubt, the sanctions that have been imposed on the Russians have done a lot of harm.  The Russian ruble has collapsed, there have been extremely long lines at ATM machines and banks, and economic activity inside the country has been greatly disrupted.

But anyone that thought that we would get out of this unscathed was just being delusional.

In recent days, a whole host of western corporations have announced that they are pulling out of Russia, and the Russians are now saying that they could simply seize all of their assets…

Russia said it could seize the assets of Western companies that have suspended operations in the country.

Dozens of American, European and Japanese companies from almost every sector of the economy have abandoned joint ventures, factories, stores and offices in the last two weeks in response to Russia’s invasion of Ukraine and the ensuring sanctions.

Over the past few decades, western corporations have built up an enormous presence in Russia, and now much of that could be taken away without any compensation at all.

The balance sheets of some companies are about to get “adjusted” in a major way.

Do you think that their shareholders will feel good about achieving a “moral victory” even though it means losing so much shareholder value?

Many major financial institutions in the western world are about to get hammered as well.

According to CNN, very little of the $121,000,000,000 that Russian entities owe to western banks is likely to ever be repaid now that war has started…

International banks are owed more than $121 billion by Russian entities, according to the Bank for International Settlements, which suspended Russia’s membership on Thursday. European banks have over $84 billion total claims, with France, Italy and Austria the most exposed, and US banks owed $14.7 billion.

Goldman Sachs (GS) earlier disclosed that it had credit exposure to Russia of $650 million in December 2021.

U.S. banks only stand to lose 14.7 billion dollars, and that will definitely hurt.

But the amount of exposure that European banks have could potentially be absolutely devastating.

The Russians are also hitting back by restricting exports.  On Thursday, the Russian government released a list of over 200 different items which will not be allowed to be exported…

A lot of the items on that list don’t really matter, but the fact that Russia has now decided to suspend fertilizer exports is a really, really big deal…

In previous articles, I have explained that even before the war started some types of fertilizer had doubled in price, some had tripled in price and some had actually quadrupled in price.

Now fertilizer prices are likely to soar even higher, because the Russians are a major player in the fertilizer industry…

.. on the eve of the sowing season, European (& American) farmers are left w/t Russian fertilizers. RUS share in the world market is a little less than a 1/3 of the world production of potash fertilizers, about 10% of nitrogen fertilizers & about 20% of complex fertilizers.

This move is especially going to be painful for farmers in Europe.

Without fertilizer from Ukraine or Russia, they are going to be facing a “supply shock” of epic proportions.

Today, #Russia accounts for 80 % of the market for sapphire substrates – thin plates made of artificial stone, which are used in opto- & microelectronics to build up layers of various materials, such as silicon.

They are used in every processor in the world – AMD & Intel are no exception. #Russia’s position is even stronger in special chip etching chemistry using ultra-clean components. RUS accounts for almost 100% of the world’s supply of some rare earth elements used for these purposes

When I ran for Congress, developing U.S. sources of rare earth elements was a hot button issue for me.

Sadly, not much progress has been made since that time.  Today, the U.S. remains exceedingly dependent on foreign sources.  China actually dominates the global market far more than anyone else does, and so if we ever go to war with China we are going to be really, really hurting in this area.

Before I end this article, I want to give an update on the price of gasoline.