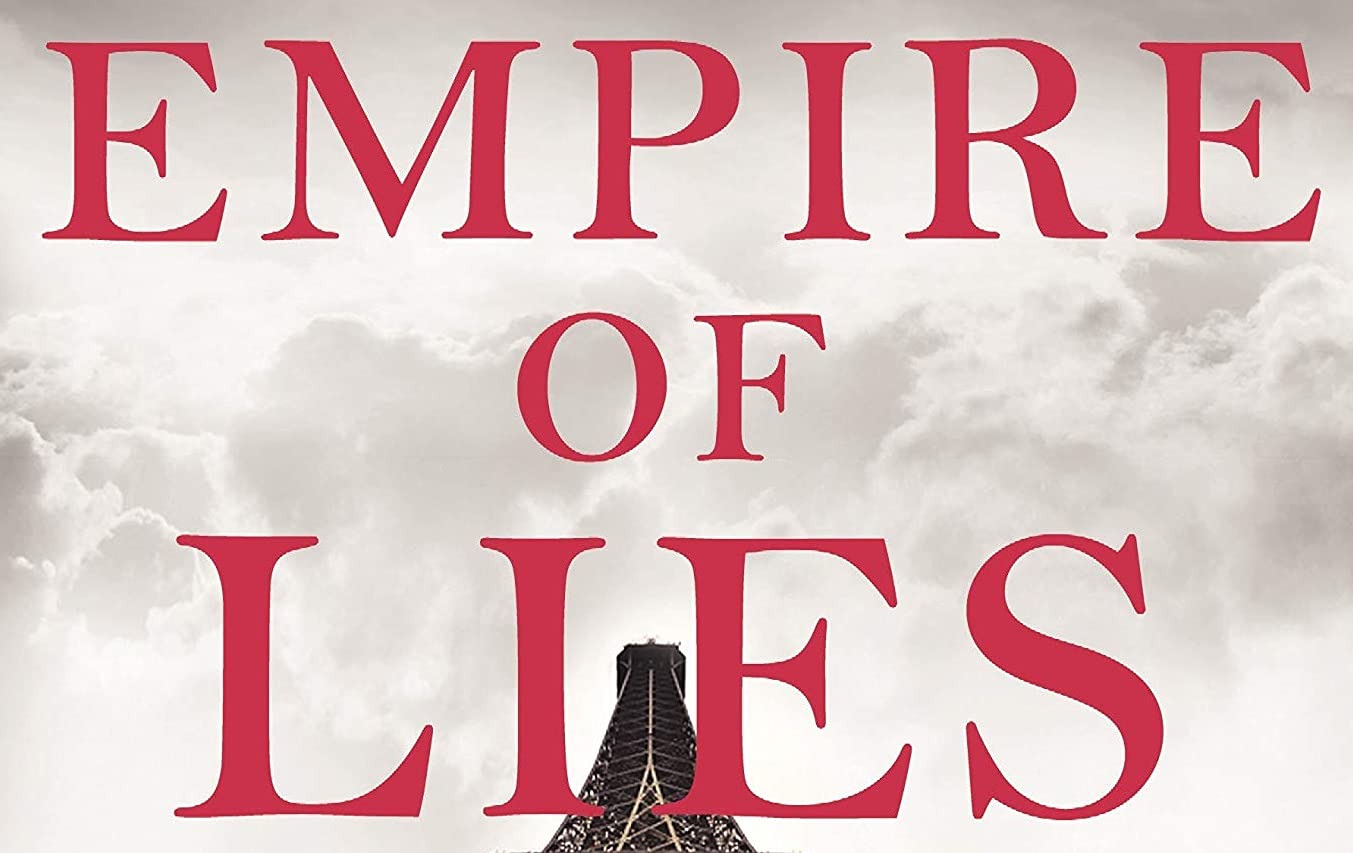 What we are all witnessing — firsthand — is the final collapse of the entire planetary civilization. But that’s not necessarily a bad thing.

The whole human race is experiencing a convergence of cosmic circumstances which guarantees the complete demolition of every fatally flawed paradigm, every deceitfully pernicious ism and ideology, every inherently defective system, every hopelessly corrupt government, every habitually criminal corporation, and every irreparably broken institution on Earth.

After all, we are at the end of an age, which very few are even aware of, and especially the power elite who populate the peak of the pinnacle of the world power pyramid.

KEY POINTS: At the conclusion of every major era, all the frauds and scams, hoaxes and shams, fakes and cons, are exposed for all to see.  In this way, the masses will see for themselves how they have been deceived — ABOUT EVERYTHING — so that they can participate, at the right time, in taking down the whole godforsaken System.

However, before that can happen, it’s the System that will begin to come apart at the seams by its own doing.  That’s what’s going on right now … at breakneck speed.

Since President Putin ordered Russia’s “special military operation” to liberate the Ukrainian people from the clutches of an increasingly terrorizing Nazi regime, the worldwide breakdown has accelerated considerably.

This is all part of the PLAN; but not just the New World Order agenda designed to manufacture as much chaos, confusion and conflict as possible.  For only in this manner will the globalists be able to fully implement their planned Ordo ab Chao strategy as they have done successfully over millennia.  However, there really is a much bigger Plan at work here—one that the dark side is blissfully unaware of.

Because this truly is the last hurrah, only the most powerful and concealed decision-makers at the very zenith of the global power structure are aware of what’s coming down the pike.  And, those master manipulators will never reveal the grim realities which are about to unfold at warp speed.

So, the System collapse begins in earnest by way of the System taking itself down.  It literally is the bad guys taking down the bad guys.  This is how it always happens.  The states go after the federal government. The county fights the city. The local utility faces off with the municipality.  The telecoms go head to head with city councils.  The county courthouse overrules the statehouse.  The sheriff department strongly disagrees with the police department. The C.I.A. is attacked by Congress.  The Senate discloses wrongdoing by the House.  The POTUS and VPOTUS are assailed by everyone.

Of course, there are also instances of the good guys going after the bad.  The white hat FBI agents exposing the black hats. The Association of American Physicians and Surgeons goes to war with the American Medical Association.  The good Covid doctors alliance exposes the Medical Mafia known as the CDC-NIH-HHS-FDA & Big Pharma crime syndicate.  Righteous military docs divulge bombshell vaccine truth.

Now take the same dynamic and apply it to the overarching isms and ideologies that control so much of our lives as well as society-at-large.

Let’s consider just one graphically calamitous “ism” that is tearing itself apart at this very moment.  Known as Predatory Capitalism, it also has several other offshoots such as Disaster Capitalism which happens to be on full display in the Ukraine this month.

You see, what happens at the end of the life cycle of Predatory Capitalism is that when all the easy prey have been completely devoured, the alpha predators begins to stalk their erstwhile co-conspirators and other partners-in-crime.

Then, when all of those previous associates have been adequately masticated, the snake of Predatory Capitalism will start to eat its very own body, before it eats its own head.  Having never gone a day without stealing someone else’s meal, the predatory capitalist will never stop eating until it has eaten itself up.  After all, these are the same lost souls who brought us the Consumer Society, where every human being is a consumer first, second and third, and a person last.

In light of the fact that when the tree of Predatory Capitalism was first planted during the Industrial Revolution, it actually contained the seeds of it own destruction for this very day and time.  Which is precisely why the Global Economic & Financial System is poised on the brink of collapse … and not just a periodic systemwide failure that can ever be recovered from.  In other words, this rapidly evolving “Second Great Depression” will be the final one.

The same goes for the MIC brand of Disaster Capitalism currently taking place all over the Ukraine.  Isn’t this exactly how the Military-Industrial Complex operates across the planet—24/7. “Raze it and then Raise it” is their motto since at least World War I when they began producing the requisite weapons of mass destruction and devastating armaments of war that could inflict industrial-level destruction anywhere, anytime.  Everyone knows that war damage needs to be fixed yesterday!

Even their cataclysmic biowars waged against all of humanity paralleled the schedule of fastidiously engineered world wars.  Whereas the 1918 Spanish Flu pandemic was deliberately timed to depopulate the planet during the last year of World War I, the COVID-19 pandemic was staged as a precursor to the hot phase of a planned World War III.

The Powers That Be know they have to throw everything at the human race in order to sufficiently soften up all the people on 7 continents.  For only in this way will the GREAT RESET take place without so much fierce resistance and pervasive pushback.  The WEF perpetrators will be able to execute their NWO schemes all the way to establishing a Global Biosecurity Superstate masquerading as a One World Government, so they think.