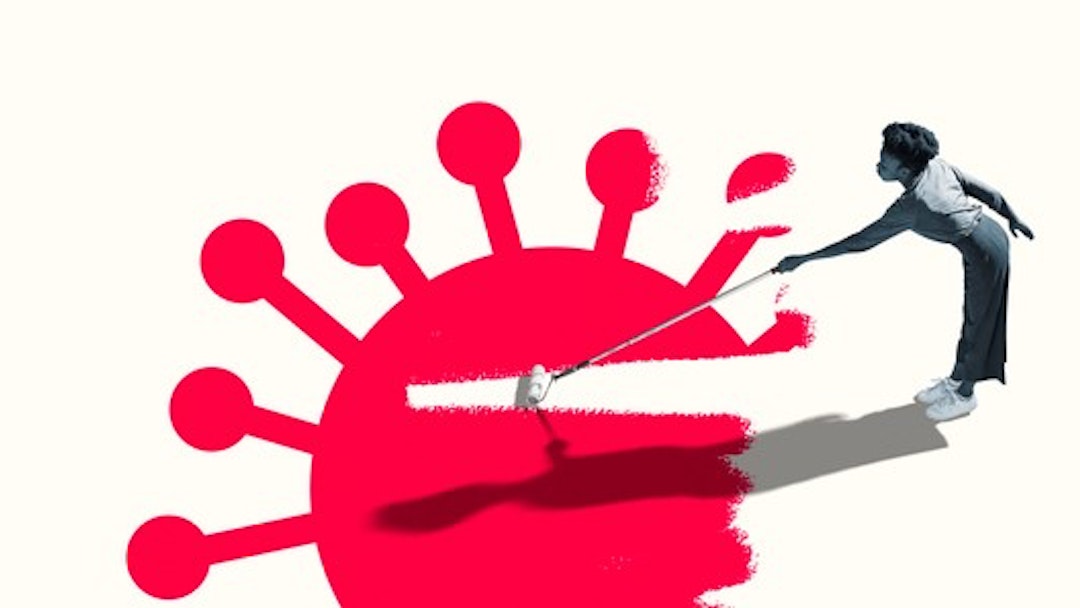 Scientists say a “stealth” Omicron subvariant, BA.2, has been moving steadily across the country, but they don’t think the new strain will cause a new surge in COVID-19 cases.

Several studies have found that BA.2 is even more transmissible than BA.1, but still scientists are not concerned.

“In early 2022, BA.2 was growing more common in a number of countries,” The New York Times reported. “By February, it had become dominant worldwide, driving down the once-dominant BA.1. In the United States, the Centers for Disease Control and Prevention estimated that BA.2 jumped to 11% in early March from 1% in early February. It could soon become dominant in this country as well.”

“But that does not mean that Americans are riding a new BA.2 wave that is infecting a lot of new people. As BA.2 became more common in the United States, the total number of new cases fell by about 95%. Worldwide, the number of daily new cases had fallen to half of what they were at their peak in late January,” the Times reported.

Others have echoed that sentiment.

“Cases of this particular omicron subvariant, one of a few, keep popping up and have roughly doubled the past few weeks in the U.S., according to Centers for Disease Control and Prevention data estimates,” the Miami Herald reported last Wednesday. “It now makes up 11.6% of overall virus cases as of March 5 since it began doubling as of Feb. 5.”

“All in all, I think we’re really gonna be OK and I don’t think BA.2 is gonna be problematic like omicron,” said Dr. Thomas Russo, an infectious disease doctor and professor and chief of the Division of Infectious Diseases at the University of Buffalo, according to the Herald.

“In some parts of the world, the BA.2 subvariant has replaced the original omicron strain, known as BA.1, as the most dominant even as global cases go down, the World Health Organization said in a March 8 statement,” the report said.

The new variant has been detected in every U.S. state, according to a recent report. The variant, which didn’t get its own Greek letter name, is more contagious than its brother, but vaccines are effective against it, scientists say.

The subvariant was first found in Europe in January and has already spread across the world “becoming the leading strain behind new coronavirus infections in at least 18 countries,” the report by Fortune magazine said.

“A study from Denmark, where stealth Omicron rapidly became the dominant lineage of the virus, sampled 263 cases of COVID reinfection from stealth Omicron in the country, and found that reinfections were nearly four times as common for people who had recovered from the Delta variant than those who had come down with Omicron,” Fortune said. “The good news from the Danish study is that prior infection with Omicron and vaccination seemed to be enough to provide abundant protection to the new strain.”