by Tim Meads, The Daily Caller: 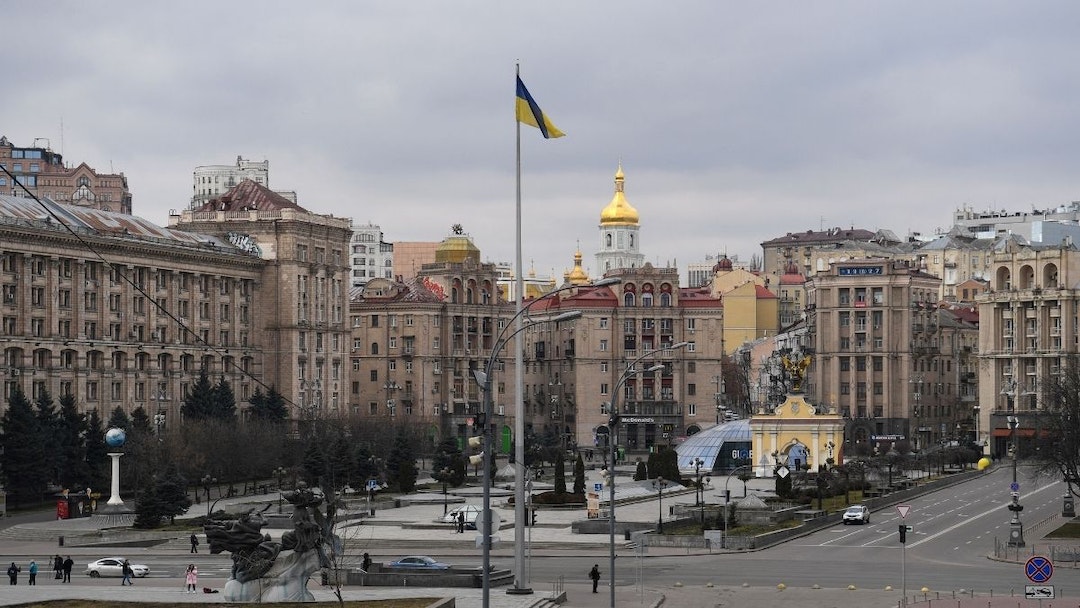 The Russian military announced a decision on Tuesday to “radically” reduce troop presence in and around the Ukrainian capital city of Kyiv and a northern city, Chernihiv, as peace talks progress with Ukraine’s government.

“Given that the talks on the preparation of an agreement on the neutrality and non-nuclear status of Ukraine have moved into a practical field … a decision has been made to radically, by several times, reduce the military activity in the areas of Kyiv and Chernihiv,” Deputy Defense Minister Alexander Fomin said, according to the New York Post.

Fox News also added that Russia’s government claimed the move was made specifically to “increase” trust between the two nations:

Russia’s deputy defense minister told reporters on Tuesday that Moscow has decided to “fundamentally cut back military activity in the direction of Kyiv and Chernihiv” in order to “increase mutual trust for future negotiations to agree and sign a peace deal with Ukraine.” The Ukrainian government also recognized the withdrawal of certain units of armed forces of the Russian Federation from the territories of Kyiv and Chernihiv blasts, warning that “At the same time, there is a high risk of the Russian occupiers attacking military and civilian infrastructure.”

On Tuesday, Russian and Ukrainian officials met for the first time face-to-face in three weeks in Istanbul, Turkey, to discuss the path toward peace.

“We believe that there will be no losers in a just peace. Prolonging the conflict is not in anyone’s interest,” Erdogan said, as he greeted the two delegations seated on opposite sides of a long table.