Mississippi, Utah and Oklahoma are the only other three states that currently allow firing-squad executions, but no convict has been put to death in that manner since 1976. Hanging is still technically a legal method of execution in three states, but has not been used since 1996.
The US state of South Carolina has passed a new law allowing its Department of Corrections to execute prisoners by firing squad — if they prefer that to the electric chair.

“The legislation, which became law on May 14, 2021, makes the electric chair the state’s primary means of execution while giving inmates the option of choosing death by firing squad or lethal injection if those methods are available,” the department said in a press release.
South Carolina Governor Henry McMaster ratified the bill in May last year, which was passed after some pharmaceutical companies refused to continue selling the state drugs for execution by lethal injection, its previous main method.
The Broad River Correctional Institution capital punishment facility has been modified at a cost of $53,600 “to perform an execution by firing squad,” the statement said.
The squads will be drawn from volunteers from the prison service’s ranks, who must meet certain qualifications.

South Carolina Supreme Court Halts Executions Until Firing Squad Procedures Finalised
But the prospect of a condemned man being put against the wall and shot is still far away, as no executions are currently scheduled. As of July last year, there were 37 inmates on ‘death row‘ in the state.
Mississippi, Utah and Oklahoma are the only other three states that currently allow firing-squad executions, but no convict has been put to death in that manner since 1976.
Hanging is still technically a legal method of execution in three states, but has not been used since 1996. Delaware’s supreme court ruled capital punishment unconstitutional in 2016, while Washington and New Hampshire abolished executions in 2018 and 2019. 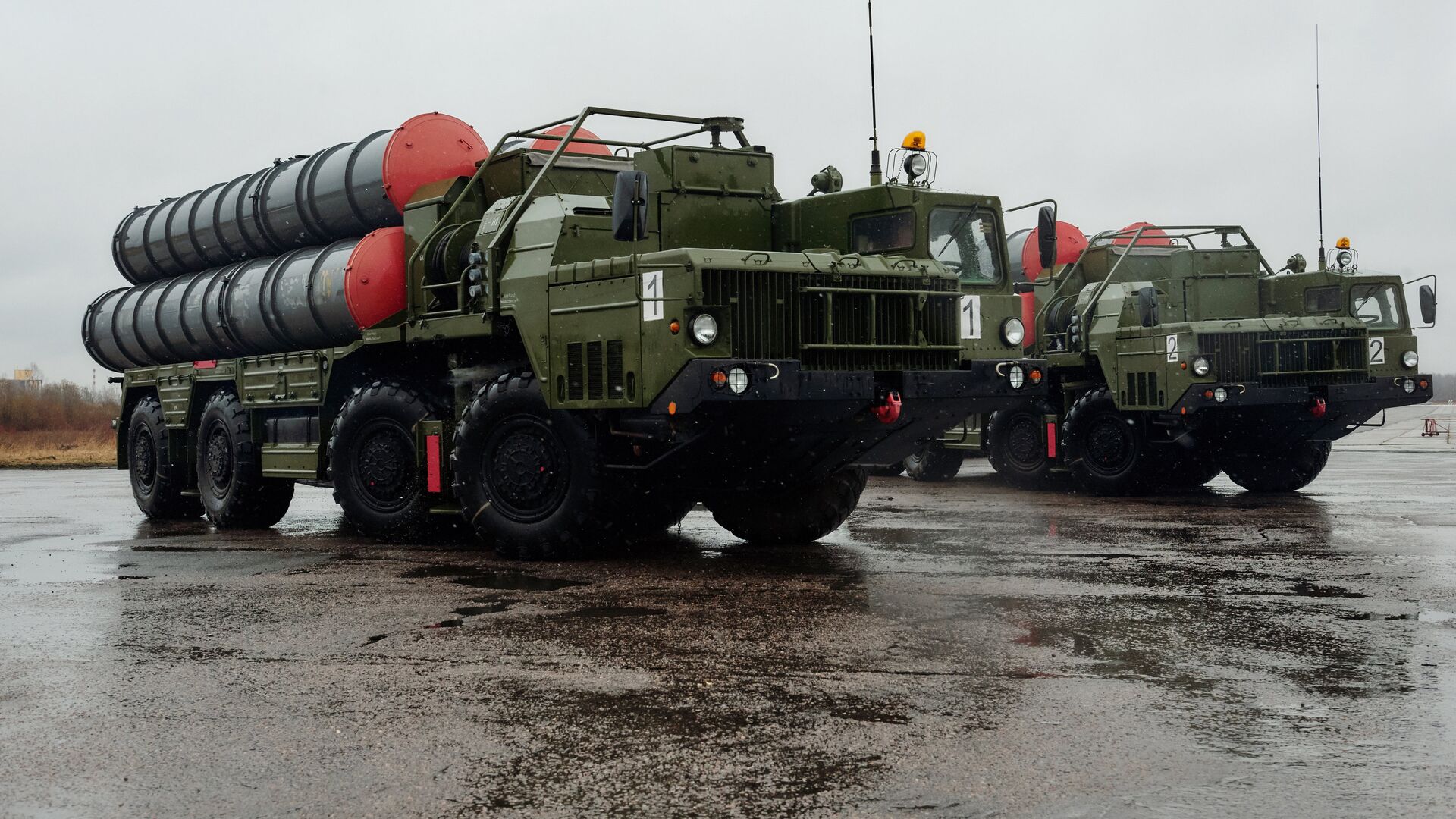 The S-400 issue has been a prickly topic in US-Turkish ties since Ankara inked a contract with Moscow for the supply of the Russian-made missile defence systems in 2017. Washington claims that the S-400s pose a threat to NATO and are incompatible with the alliance’s military hardware, something that Turkey rejects.
Washington and Ankara discussed “the unlikely possibility” of Turkey delivering its Russian-made S-400 missile defence systems to Kiev’s forces in order to help them fight Russian troops amid Moscow’s ongoing special operation in Ukraine, according to Reuters.

The news agency cited three unnamed sources as saying that “US officials have floated the suggestion over the past month with their Turkish counterparts but no specific or formal request was made”.

The sources added that the issue “also came up briefly” during US Deputy Secretary of State Wendy Sherman’s visit to Turkey earlier in March.
Reuters, in turn, reported that America’s alleged suggestion regarding the S-400s was “part of a wider discussion between Sherman and Turkish officials about how the United States and its allies can do more to support Ukraine and on how to improve bilateral ties”.
The two’s relations has been marred by the S-400 issue since Ankara and Moscow signed a contract in 2017 on the supply of Russian air defence systems to Turkey. Washington claimed that Ankara was not acting like a NATO member when it bought armaments from Russia, but the Turkish government argued it had the right to boost the nation’s defences as it pleases, especially in light of the US stalling the sale of its Patriot air defence systems to Turkey.
After Ankara refused to scrap the S-400 deal, the US imposed a number of economic sanctions on Turkey’s defence sector and refused to hand over the fifth-generation F-35 fighters that Turkish authorities earlier paid for. President Recep Tayyip Erdogan condemned the White House’s actions, but insisted on keeping and deploying the S-400 air defences.