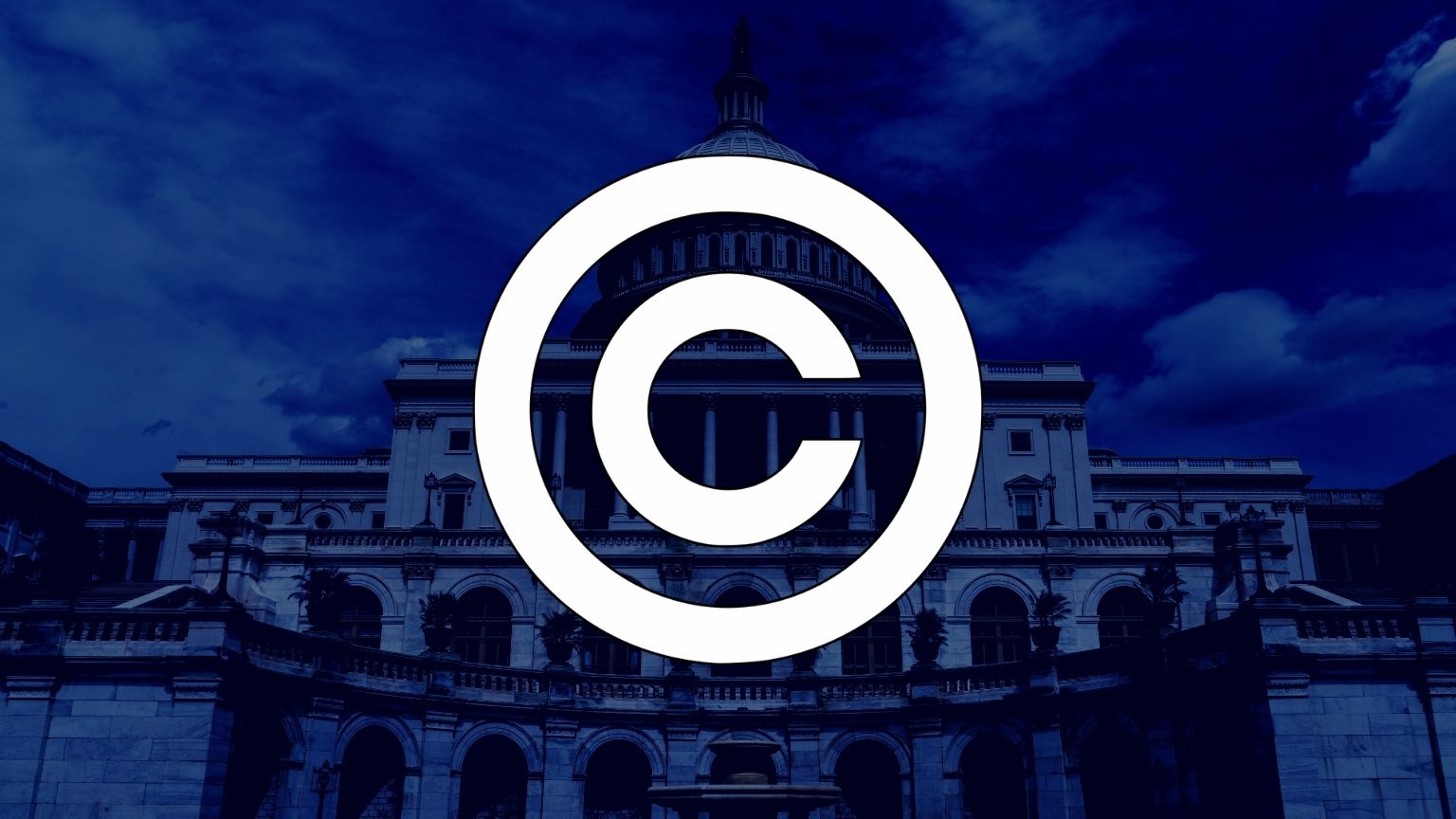 As if the DMCA isn’t bad enough.

You might have thought there is something fundamentally wrong and overarching with the (infamous) DMCA, the Digital Millennium Copyright Act, and in dire need of comprehensive reform? Well, two US senators think what it needs is to be implemented much more vigorously.

A bipartisan legislative proposal is now emerging in the US to further shore up the country’s efforts to protect copyright and go after those designated as infringers.

A bipartisan legislative proposal is now emerging in the US to further shore up the country’s efforts to protect copyright and go after those designated as infringers.

The Strengthening Measures to Advance Rights Technologies (SMART) Copyright Act of 2022 is the “brainchild” of US Senators Thom Tillis, a Republican, who has long-championed corporate interests when it comes to copyright, and Patrick Leahy, a Democrat, and the main goal is to make sure the burden of developing what are described as effective and widely available measures would going forward, be on tech companies.

The proposal is supposed to be an update to the DMCA, which is now a quarter-century old. The way Tillis and Leahy phrased it while announcing the draft bill is that it will be better suited to combat what they repeatedly call “copyright theft” and “piracy” – in conditions on the internet that have since changed dramatically.

We obtained a copy of the bill for you here.

The bill references “a provider described in sub18 paragraph (A) that offers the transmission, routing, or providing of connections for digital online communications, between or among points specified by a user, of material of the user’s choosing, without modification to the content of the material as sent or received,” which largely sounds like ISPs themselves, despite the one-pager accompanying the bill saying that it, “is limited just to providers that host content, and does not result in the loss of safe harbors.”

As expected, the chief sponsors of the proposal present it as a way to better protect “creative communities” – rather than what these laws usually do, advance to the extremes the interests of giant corporations doing business online.

In explaining the need for introducing the SMART Copyright Act of 2022, the two senators stress that the DMCA had envisaged online platforms would be exempt from legal liability for content shared by users that is marked as copyright infringing – if they worked to create technology that would enforce DMCA by creating standardized technical measures (STMs), working with copyright owners. While the bill doesn’t say it explicitly, in other countries, this type of “technology” has been upload filters, systems that scan all content uploaded to the internet and have been seen as a major threat to free speech.

But apparently, these STMs are nowhere to be found, at least not in the way the safe harbor was meant to work, by allowing copyright holders and tech companies to together forge standard measures that would “combat piracy, lower transaction costs,” and also, “accelerate information sharing.”

Tillis and Leahy believe that the technical measures to fight what they say is now “rampant copyright infringement” already exist – but that the new law is supposed to “encourage” service providers to implement them and fight against “stealing and sharing of critical copyright data.”