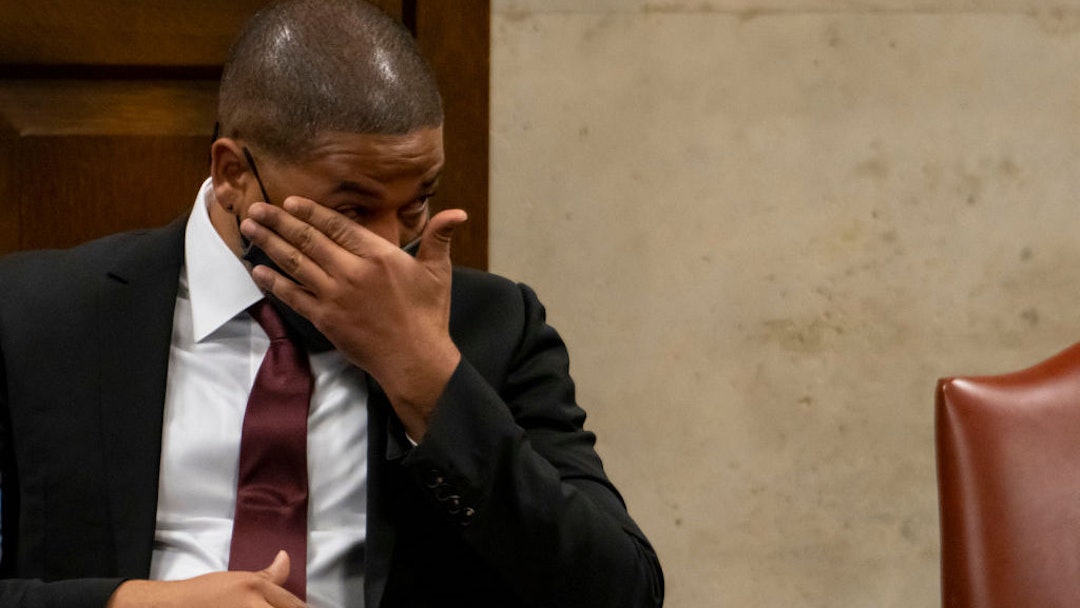 Actor Jussie Smollett will undergo a mental health assessment before serving his stint in jail after yelling that he is “not suicidal” during his sentencing hearing Thursday in Chicago.

The Cook County Sheriff’s office announced Thursday after Smollett’s hearing that the former “Empire” actor “will be given a comprehensive medical, mental health, and security assessment and will be placed in appropriate housing” in response to his outburst in court.

“Per jail protocol, Mr. Smollett will be tested for COVID-19 upon intake and will be offered vaccination if he has not previously been vaccinated for the virus, or the booster shot if he has already been vaccinated,” the sheriff said. “Currently, out of the more than 6,000 individuals ordered into custody at the jail, just 12 are positive for COVID-19 – all of whom were identified as positive during the intake process.”

Smollett was sentenced to 150 days in jail along with 30 months on felony probation. The actor was ordered to pay $120,000 in restitution to Chicago and a $25,000 fine. Smollett will serve his sentence in the Cook County Jail.

“I know that there is nothing that I will do here today that will come close to the damage you have done to your own life,” Judge James Linn told Smollett during the sentencing. “You destroyed your life as you knew it.”

After hearing his sentence, Smollett repeatedly said he is “not suicidal” prior to being escorted out of the courtroom.

“If I did this, then it means that I stuck my fist in the fears of black Americans in this country for over 400 years and the fears of the LGBTQ community. Your Honor, I respect you and I respect the jury, but I did not do this and I am not suicidal. If anything happens to me when I go in there, I did not do it to myself. And you must all know that,” he continued.

“I respect you, your honor. I respect your decision. Jail time,” he said shaking his head, “I am not suicidal.”

In December, a jury convicted Smollett on five counts of felony disorderly conduct for making false reports over a January 2019 incident in which the actor claimed to be the victim of a hate crime. He told police that two men attacked him just after 2 a.m. outside of a Subway, tossing a noose around his neck and throwing an unknown substance on him. The two men were later identified as acquaintances of Smollett and said the actor had paid them to stage the hoax attack.

During sentencing, special prosecutor Dan Webb refrained from pushing for a specific sentence but asserted that Smollett’s punishment should include jail time and probation, according to CBS Chicago.

“What you see is that Mr. Smollett actually engaged in a very well-thought-out plan, a calculated plan, for him to fake a hate crime to benefit himself, because he’s black and gay,” Webb said. “He then made a choice – he made the choice – to falsely report it to the Chicago Police Department, because he wanted public attention to it.”