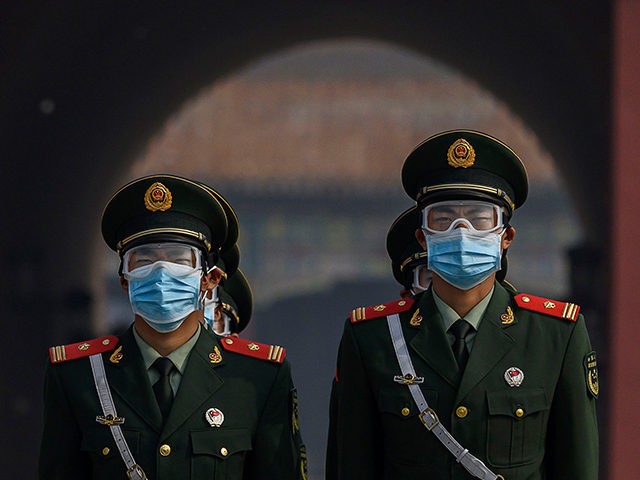 China’s COVID lockdown of Shenzhen, the southern financial and manufacturing hub that neighbors Hong Kong, came as a shock.

No market is an island, especially when China is involved, so the closing of Shenzhen sent a shockwave rippling through U.S. stocks. The Nasdaq Composite dropped 262.59 points, or 2 percent, to its lowest level since December 2020. Shares of Apple fell 2.7 percent, Amazon declined 2.5 percent, and Google shares tumbled three percent. Nothing calamitous, however. The S&P 500 was down just seven-tenths of a point, and the Dow Jones Industrial Average actually rose on the day.

That would seem to imply that investors think the U.S. economy will not be hit hard by a brief lockdown of Shenzhen. That’s likely right – provided the lockdown is brief. The trouble is that we have no way of evaluating just how big the coronavirus surge in China is, which leaves us with little to go on when evaluating whether the seven-day lockdown that officials announced will be enough. We cannot help but remember back when our own officials told us that we only needed to sit tight for two weeks to “flatten the curve.” That was, coincidentally, just about two years ago. Happy birthday, Mr. Lockdown.

A prolonged lockdown would be disruptive. It would add to shortages of many goods imported from China as well as shortages of goods imported from elsewhere with Chinese parts. To give some sense of the scale, the U.S. imported around $48 billion of goods from China in January alone and probably at least that much in goods officially manufactured elsewhere but carrying components from China. A hundred billion here, a hundred billion there, and pretty soon you are talking about real money.

One likely effect of a prolonged shutdown in China would be higher inflation in the U.S. That’s likely to weigh on the minds of Fed officials as they meet this week to finally raise their interest rate target by twenty-five basis points. It could mean that the Fed will have to raise rates even more aggressively to get inflation under control. Perhaps the politicians will take note: the outsourcing of manufacturing to China means that our monetary policy is now determined, in part, by the public health policy of China.