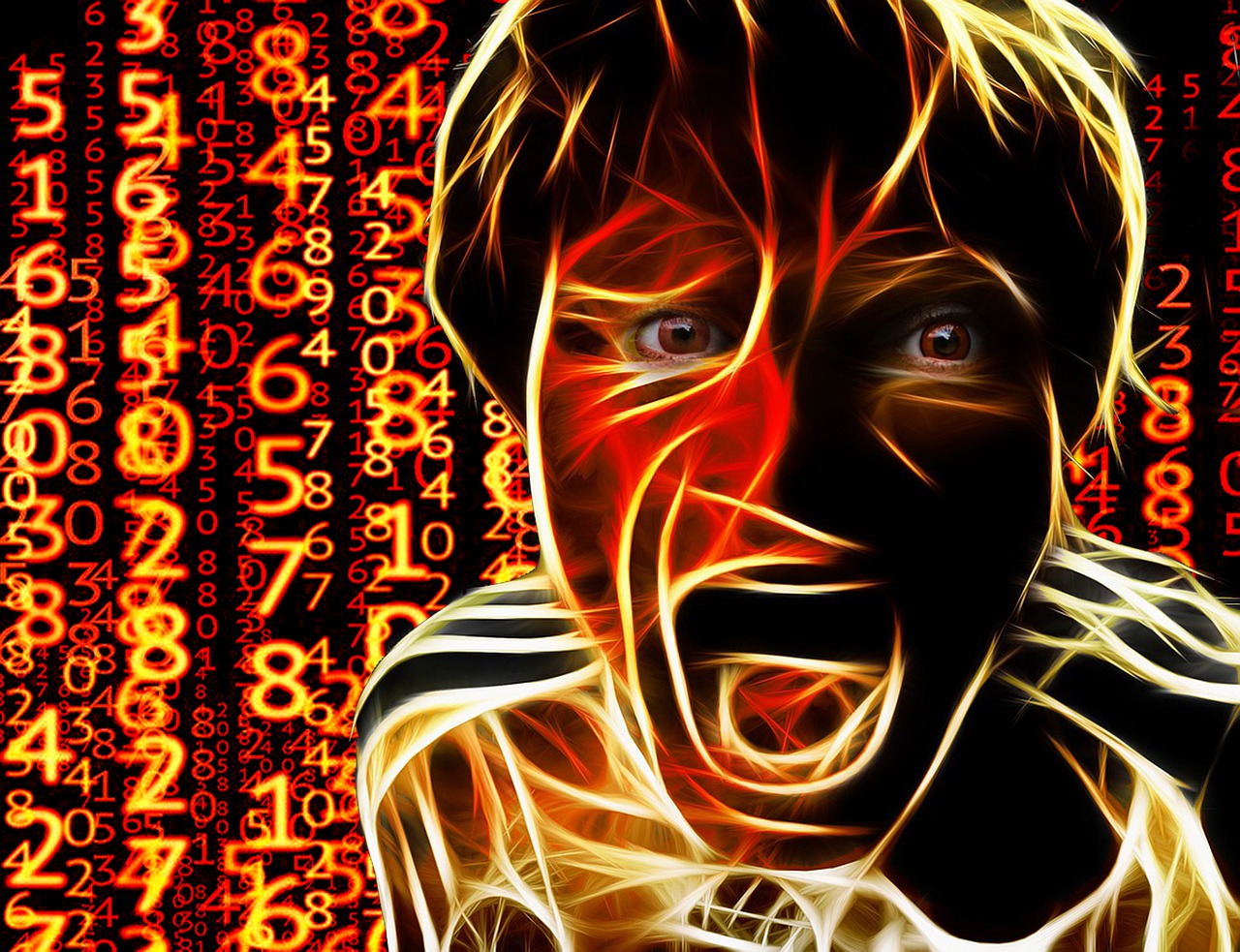 Are you starting to notice a pattern by now?  For the past six years, the American people have been emotionally manipulated by what I call “manufactured waves of outrage”.  Once the corporate media identifies a trigger, it will obsessively focus on it for weeks or months on end, and the narrative that develops will be echoed and magnified by millions upon millions of social media denizens.  Before too long, much of the population is whipped up into an irrational emotional frenzy, and that frenzy is used to move certain agendas forward.

To me, this new era began in 2016.  Donald Trump was a political candidate like no other, and the elite absolutely hated the fact that he did not follow their rules and that they could not control him.

So when he actually won, it truly was a catastrophic event for them.

From that moment forward, most corporate media outlets relentlessly demonized Trump.  Never before in U.S. history had a sitting U.S. president been treated in such a fashion, and we may never see anything like it ever again.

The anti-Trump narratives which were being pumped out by the corporate media were constantly fed to social media influencers on both sides of the political spectrum, and that ultimately created extremely deep political divisions in this country which still exist to this day.

Many on the left are entirely convinced that Trump is the devil, while many on the right believe that he is the greatest American that ever lived.

In 2020, a couple things happened that caused new manufactured waves of outrage.

One was the tragic death of George Floyd.  His death sparked the BLM movement, and our country was whipped up into an emotional frenzy.  Protests, civil unrest and riots erupted all over the nation, and the level of violence that we witnessed shocked the entire planet.

But if you did not support the protesters, you were suddenly a bad person.

Instead, it was the police that were relentlessly demonized by the media, and this greatly upset a lot of us that are very supportive of the police.

Without a doubt, the U.S. has had problems with police brutality.  And without a doubt, there is a lot of racism out there.  I have been boldly speaking out against racism for many years, and I will continue to speak out against it.  I believe that every man, woman and child on the entire planet was created equal, and I believe that every single one of us possesses immense value.

But there were millions upon millions of us that did not agree with the political agenda of the BLM movement, and many of the specific political positions that the organization adopted were deeply alarming.

Does that make us bad just because we don’t agree with their far left agenda?

2020 also brought us the COVID pandemic.

Our societal divisions became deeper than ever before as we endlessly debated about masks, vaccines, mandates and other restrictions.

Manufactured waves of outrage about COVID dominated our national discourse for nearly two full years, but we were finally getting to a point where we were almost ready to put it all behind us.

And then the Ukraine war came along, and now everyone has a reason to be outraged again.

I think that Elon Musk summed things up very well in one of his latest tweets.