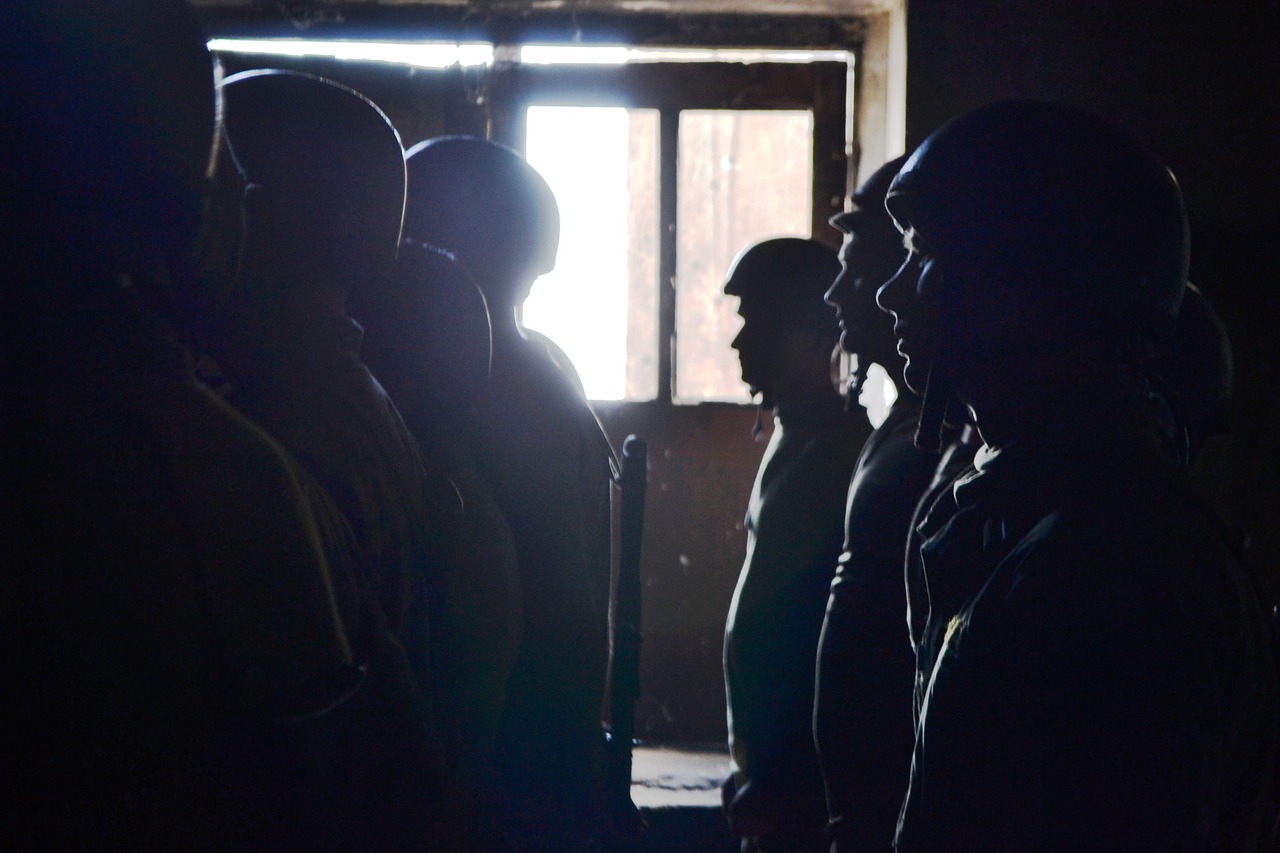 Are you ready for war?  After four years of peace with Russia under President Trump, it has taken Joe Biden and his all-star team of warmongers just over a year to get us to the brink of World War 3.  Americans have grown accustomed to wars that only have consequences on the other side of the world, but a war with Russia would be completely different.  Russia is not Iraq, Afghanistan or Libya.  The Russians can fight back, and they would not be afraid to fight dirty.  If the American people truly understood what was at stake, they would be flooding the streets in protest right now.  One of the things that history has taught us is that you don’t mess with the Russians, and every empire that has tried has ended up paying a very great price.  Unfortunately, the Biden administration seems absolutely determined to drag us into a conflict that won’t have any winners.

It would be so easy to avoid war, but Biden and his minions refuse to compromise.  Instead, they just keep provoking the Russians, and they keep insisting that a Russian invasion of Ukraine is imminent.

In fact, it is being reported that the U.S. has “credible information” that the Russians could launch an invasion of Ukraine as soon as Wednesday…

Russia could launch an attack on Ukraine as early as next Wednesday, February 16 according to respected German publication, Der Spiegel.

American intelligence services briefed NATO allies of a possible impending Russian invasion against its western neighbor in a series of secret briefings.

The Secret Service, CIA and the Pentagon are said to have received credible information that was passed along to the federal government, reports the German newspaper.

While it is certainly true that both sides continue to move toward the brink of war, I do not believe that the Russians will invade Ukraine this week.

In fact, based on the information that I am getting I do not believe that it will happen during the month of February at all.

But Biden’s national security adviser Jake Sullivan seems to be convinced otherwise.  In fact, he continues to insist that an invasion is likely to take place “very soon”…

President Joe Biden’s top national security aide warned again Sunday that the Russian military has the capacity to invade Ukraine “this week” under the pretext of a “false flag” operation portraying Ukrainians as the aggressors.

“The way they have built up their forces, the way they have maneuvered things in place, makes it a distinct possibility there will be major military action very soon,” National Security Advisor Jake Sullivan said during an interview on CNN’s “State of the Union.”

“If there is a military invasion of Ukraine by Russia, it’s likely to begin with a significant barrage of missiles and bomb attacks,” Sullivan said on CNN’s “State of the Union” program.

“It would then be followed by an onslaught of a ground force moving across the Ukrainian frontier,” he said, adding that there would be a substantial number of civilians caught in the crossfire.

He is envisioning a conventional ground invasion, but if the Russians actually pulled the trigger I think that they would conduct a more surgical operation designed to take control of Kiev as rapidly as possible.

But of course I could be wrong about that.

In any event, I believe that it is so important for everyone to become very familiar with Jake Sullivan.  Since Joe Biden is not exactly all there mentally at this point, Sullivan has more influence than a national security adviser would normally have, and that is not a good thing.

Sullivan is a “triple threat”.  He is a warmonger, he is horribly incompetent, and he is deeply corrupt.

And that is a very dangerous combination.

His partner in incompetence, Secretary of State Antony Blinken, is warning the Russians that there will be a “resolute, massive, and united transatlantic response” if the Russians decide to move in…

With the U.S. and other countries withdrawing embassy staff from Kyiv amid fears a war could erupt at any time, Secretary of State Antony Blinken warned his Russian counterpart Saturday that an invasion of Ukraine “would result in a resolute, massive, and united transatlantic response.”

Blinken appears to be referring to sanctions, but at this stage the Russians are telling us that they don’t really care about more sanctions…

Vladimir Putin ‘doesn’t give a s**t’ about the risk of Western sanctions if his country were to invade Ukraine, Russia’s ambassador to Sweden said as US staff began withdrawing from eastern Ukraine amid warnings of an ‘imminent’ invasion.

In an outspoken interview yesterday, Viktor Tatarintsev told the country’s Aftonbladet newspaper that ‘the more the West pushes Russia, the stronger the Russian response will be’.

What the Russians really want is for Ukraine not to join NATO.

As Tulsi Gabbard just told Tucker Carlson, Russia would agree not to invade Ukraine if the U.S. would assure Russia that Ukraine is not going to be given NATO membership…

The Russians don’t want NATO forces and NATO missiles close to their borders.

Just like we wouldn’t want Russians forces and Russian missiles in Mexico and Canada.

But the Biden administration has made it quite clear that there will be no compromises.

Of course the Russians shouldn’t invade Ukraine over this, but after being lied to so many times by U.S. officials, I can understand that they would be quite alarmed to have western missiles just minutes from Moscow.

And it would be really silly for us to go to war with Russia over the status of Ukraine when some really basic negotiations could settle this whole crisis in about 10 minutes.

Unfortunately, a war is becoming more likely with each passing day.