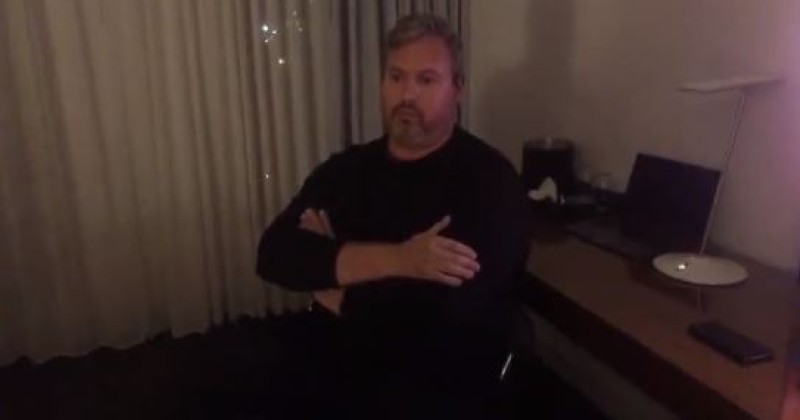 Admits he had explicit text message conversations with minor.

A high-level Facebook staffer and LGBT activist has been caught in an alleged child sex sting operation during which he admits on video he shared explicit text messages with someone he thought was a 13-year-old boy.

Journalist Andy Ngo highlighted the clip, during which Facebook/Meta’s Manager of Community Development, Jeren A. Miles, is grilled on a live stream by a group called Predator Catchers Indianapolis.

Miles also serves on the board of directors for LGBTQ+ group, Equality California.

This is so wild. Facebook/Meta’s Manager of Community Development, Jeren A. Miles, was allegedly caught in an amateur child sex sting. YouTube channel “Predator Catchers Indianapolis” live-streamed their interrogation of him. Read my breaking report:https://t.co/V0iePnkwKR pic.twitter.com/D1aw1BDdeP

“I was flirting (with him) Miles admits on camera, before claiming her never had any intention to meet the boy, despite arranging two separate meetings with specific details of hotels and hotel rooms.

The group caught him at the Le Meridien Columbus hotel, where he had allegedly planned to meet the child.

Miles then explains his “rational” that he thought it was OK to flirt with a 13-year-old boy online so long as he never intended to meet him.

The alleged nonce then bragged about his senior position within Facebook, presumably to impress the boy, while also admitting he told the minor he wanted to “make out with you, touch you, suck you.”

Miles asserts the engagement with the boy was the first time he’d done anything like it, a dubious claim given the language he used when talking to the boy.

“Eric Schmutte, the man recording the live stream and one-half of “Predator Catchers Indianapolis,” tells me he is sending all the chat logs and evidence to law enforcement in Columbus, Ohio and Palm Springs, Calif., where Miles purportedly lives,” wrote Ngo.

After the sting was released on YouTube, Miles deleted his entire online social media presence.