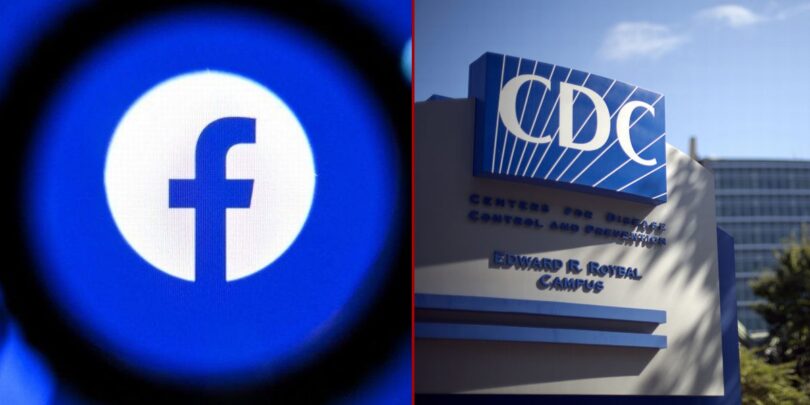 The emails represent some of the most direct evidence of Big Tech collusion with government agencies and officials to suppress political dissent and quell citizens’ speech. They can be read below. 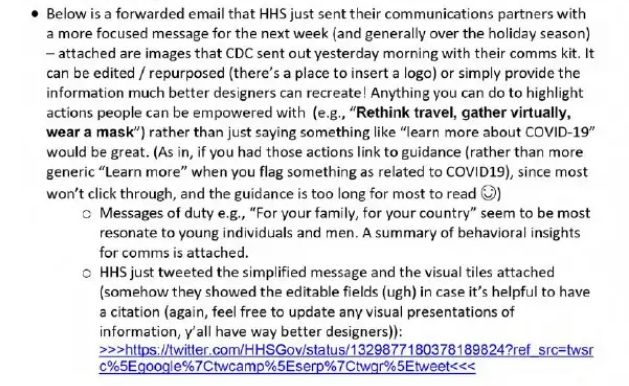 The emails included targeted holiday messaging for Americans. “Messages of duty, e.g., ‘For your family, for you country,’ seem to be most resonate (sic) to youg individuals and men. A summary of behavioral insights for comms is attached.” 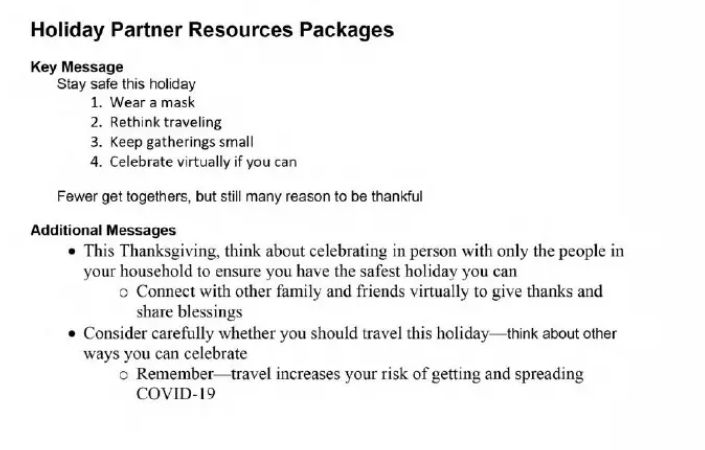 The correspondence included directives on mask-wearing, family gatherings, and referrals to the CDC. (Facebook users also note that the company directs users to go to the CDC whenever anything about the virus or vaccines is mentioned, even on posts and in group conversations.) 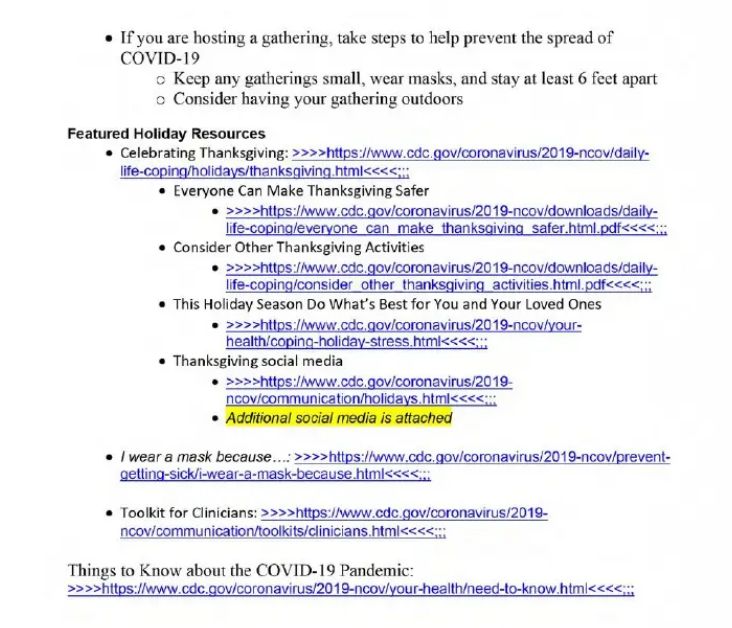 It gets more concerning: Facebook’s Public Policy Team announced an “Alliance for Advancing Health Online,” which is in partnership with Merch (!), the World Health Organization, the World Bank, the MIT Initiative on the Digital Economy, Sabin Vaccine Institute, CDC Foundation, the Bay Area Global Health Alliance, and the Vaccine Confidence Project at the London School of Hygiene and Tropical Medicine.” 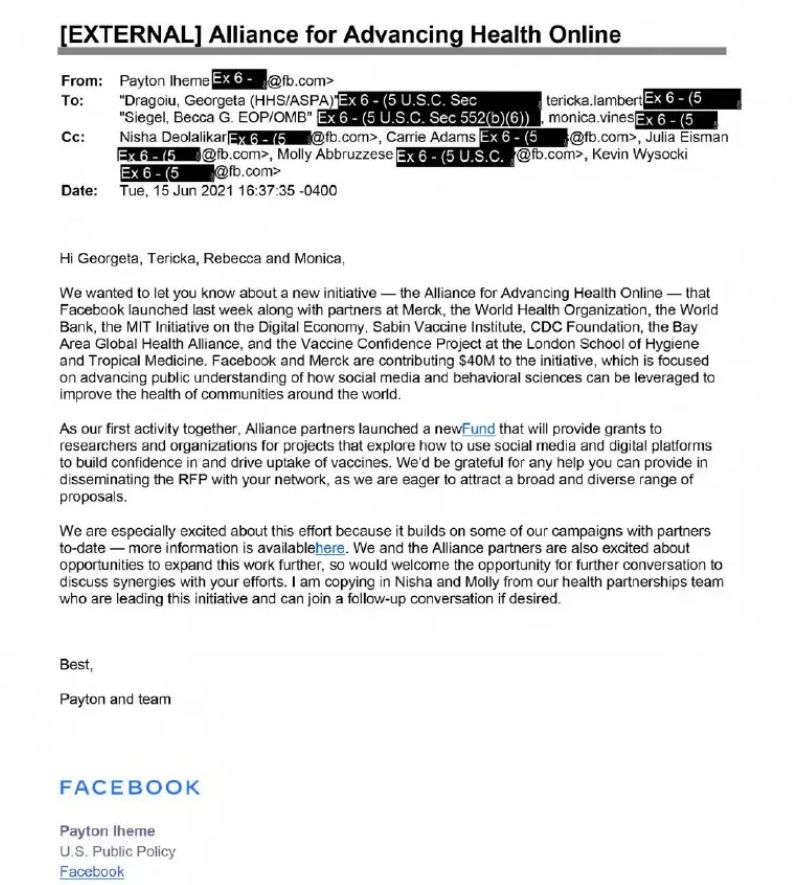 The correspondence announces that both Facebook and Merck are contributing $40 million to the initiative, which is “focused on advancing public understanding of how social media and behavioral sciences can be leveraged to improve the health of communities around the world.”

Big Tech and Big Pharma is colluding with Big Government to “leverage social media and behavioral sciences” to dictate the public health conversation and limit Americans’ speech, access to information, and personal medical decisions. What could go wrong?