by Tessa Lena, via Lew Rockwell:

This story is a conversation with Riley Waggaman, who writes about COVID Russia—and does so brilliantly. We recorded the interview for my podcast a week or two ago, before the war began. My scream about the war is here, I just sent it out.

I want to start by saying that Riley’s work is amazing. I was so happy to discover it!

Some time in 2020, I noticed that there was a strangely warm relationship between my birth homeland and the World Economic Forum. I was surprised to see that Russia was all over the Cyber Polygon 2020 simulation, represented at an unusually high rate.

(By the way, I just googled Cyber Polygon 2020, and saw Russian subtext on the page. I suspect the latter is sloppiness, they probably hired Russian programmers to create the webpage, and the programmers probably forgot to replace the text, or something like that… but it’s funny, and also so very high tech… vivat Fourth Industrial Revolution!) 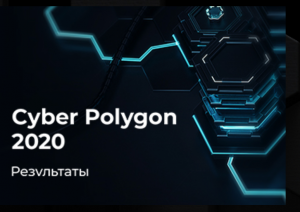 The unusually tight relationship between Russian everything and the World Economic Forum puzzled me for some time, which is to say that when I discovered Riley’s work, I was thrilled to dig in.

In our interview, Riley went in great detail into the ties between the Russian elite and the WEF, as well as funny connections to various pharma companies.

Without further ado, here is the interview, hope you enjoy it as much as I did!