Stock prices for Meta, the company formerly known as Facebook, took a swan dive on Wednesday after the company revealed both a profit decline and, for the first time in its history, a shrinking userbase — leading to a sell off that resulted in a $195 billion stock plunge, Bloomberg reports. If it holds, the 22 percent dip could be the biggest collapse in market value for a US company in stock market history.

For one, Facebook has yet again failed to grow its daily or monthly active user bases as it faces stiff competition from TikTok and many other upstarts. The company’s advertising growth also slowed as changes to Apple’s iOS made targeted advertising more difficult. If Facebook disappeared from the planet tomorrow, that’d be fine with me. But don’t go getting your hopes up just yet.

Today, hundreds of millions of ex-Facebook users are wildly cheering one of the biggest stock market collapses of a single company in modern times, a $200 billion devaluation of Meta formerly known as Facebook.

Why did Facebook Meta stock crash so hard? Because so many users have fled fascist Facebook for places that don’t censor, ban and suspend you for having a differing opinion like Tik Tok and others. If Facebook disappeared from the planet tomorrow, that’d be fine with me. But don’t go getting your hopes up just yet.

Absolute must-read article: Letter From Alleged Insider Claims Zuckerberg Did NOT Create Facebook and is a Frontman for Military Intelligence. 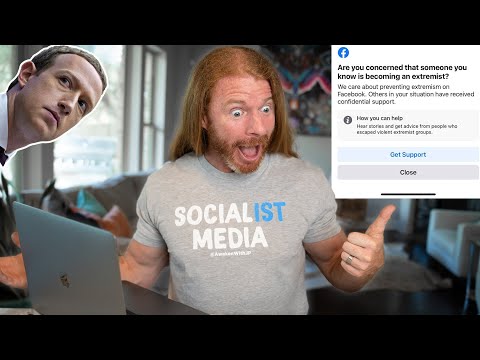 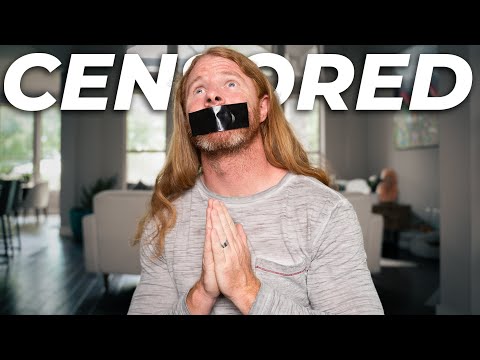 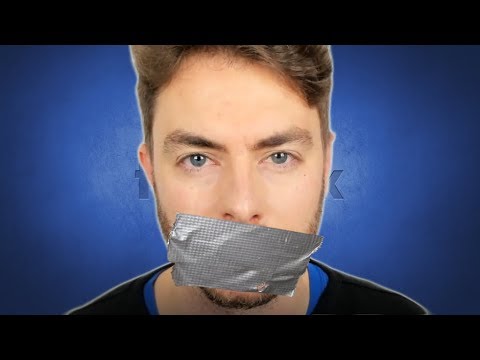 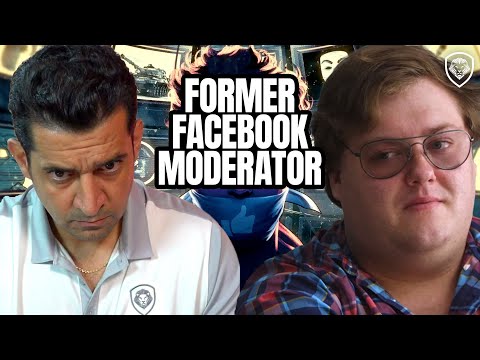