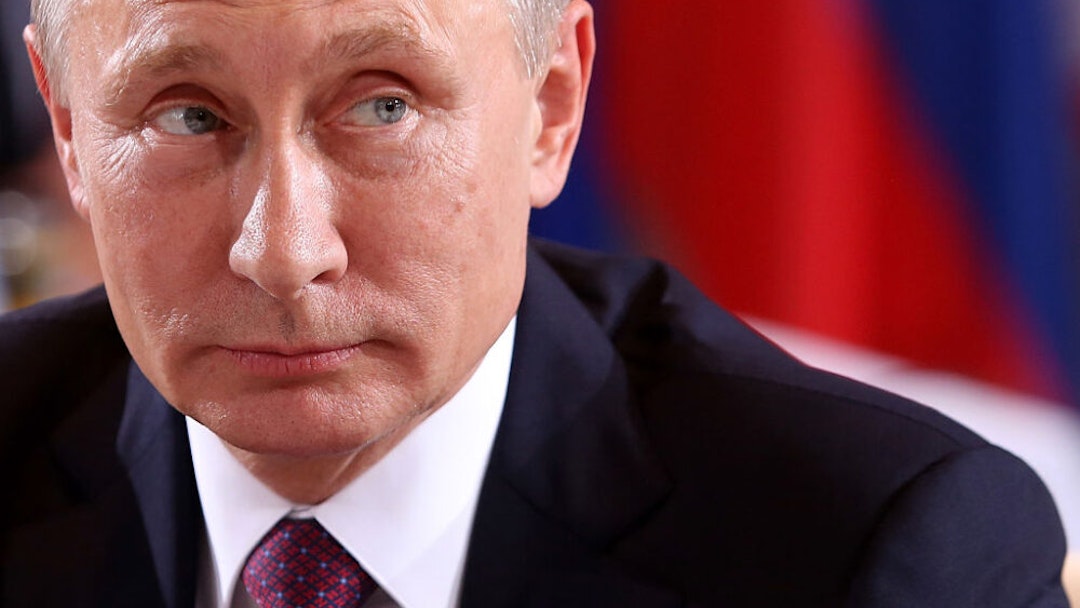 On Friday, hackers gained access to approximately 70 Ukrainian government websites. The sites were brought down, with a threatening message placed on the country’s Foreign Ministry website. Ukraine authorities suspect that Russia is tied to the attack.

“As a result of a massive cyber attack, the websites of the Ministry of Foreign Affairs and a number of other government agencies are temporarily down,” said Oleg Nikolenko, a spokesperson for Ukraine’s Foreign Ministry. “Our specialists have already started restoring the work of IT systems, and the cyberpolice has opened an investigation.”

As a result of a massive cyber attack, the websites of the Ministry of Foreign Affairs and a number of other government agencies are temporarily down. Our specialists have already started restoring the work of IT systems, and the cyberpolice has opened an investigation.

A message was posted on the foreign ministry website in three languages.

“Ukrainians! All your personal data was uploaded to the internet,” the message read. “All data on the computer is being destroyed. All information about you became public. Be afraid and expect the worst.” According to The New York Times, the message also raised a number of historical grievances between Poland and Ukraine.

NEWS IN KYIV: Several Ukrainian government websites down due to a major a cyberattack. Below is the @MFA_Ukraine website now. It reads in part: “Ukrainians!…All information about you has become public, be afraid and expect worse.” Sites of MOD and Education ministry also down. pic.twitter.com/3lbA06Q3Fl

“The attack came within hours of the conclusion of talks this week between Russia and the United States and NATO in Europe that were intended to find a diplomatic resolution after Russia massed tens of thousands of troops near the border with Ukraine,” The Times added. “Moscow has demanded sweeping security concessions, including a promise not to accept Ukraine into the NATO alliance.”