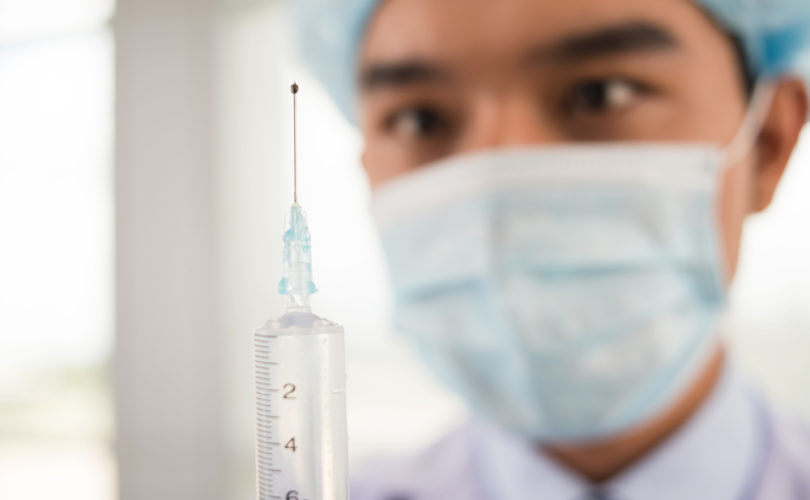 ‘This is intentional, premeditated, mass murder. There’s absolutely no doubt about it because nothing else makes any sense,’ said attorney Reiner Fuellmich. ‘We’re going to get them.’

A recent analysis of public government data reveals very high percentages of adverse events reported as a result of COVID-19 experimental “vaccine” injections, including over 21,000 deaths, have occurred in a small minority of product batches released by pharmaceutical manufacturers.

Furthermore, according to analysts, the wide dispersement of these highly toxic batches (or “lots”) to numerous U.S. states, along with their apparent sequential labeling according to levels of toxicity, is evidence of intentionality in  adulterating the contents of the shots and is thus likely a serious violation of federal regulations that require such products to have consistency.

In mid-November, London-based researcher Craig Paardekooper produced a short video drawing data from the  Vaccine Adverse Event Reporting System (VAERS) in the United States, where he discovered that “1 in 200 of the [COVID-19 vaccine] batches are highly toxic,” while the vast majority of them are not, at least according to short-term outcomes.

However, Paardekooper began to find anomalies that “produced thousands of times the number of adverse reactions” standing out from the vast majority of batches, including examples of 1,394, 1,012, and eventually to as many as 4,911 adverse reactions.

Additionally, these batches consistently produced these injuries across the many states where they were distributed, affirming the cause was the vaccine contents in the batches themselves rather than local circumstances, applications or demographics.

For example, for Pfizer, only 4% of their lots accounted for all the death reports associated with those injections and for Moderna the same was true with respect to only 5% of their batches.

In addition, unlike the more benign batches that were sent to fewer regional areas, the highly toxic injections were widely disseminated across multiple states.

As Paardekooper reported with regard to the Pfizer injections, only 2.9% of their lots were distributed to more than 12 states and these were associated with 96.5% of all the product’s deaths, 95.5% of all hospitalizations and 94.7% of all adverse event reports.

In significant contrast, 97.1% of the Pfizer lots were distributed to fewer than 12 states and were associated with only 3.5% of all product death reports, 4.5% of all hospitalizations, and 5.3% of all adverse event reports.